It used to be that American journalists had full real-time access to news from the battlefield or even went there themselves.  That just doesn't happen any more.  Mostly "war correspondents" these days just write what they are told to write -- and from a safe distance.
Back during World War II, heroic reporters like Ernie Pyle, Edward R. Murrow, Martha Gellhorn and William L. Shirer covered all the battles.  During the war on Vietnam we had Walter Cronkite reporting the nightly news.  Uncle Walter never steered us wrong.  Seymour Hersh, Daniel Ellsberg and Neil Sheehan kept our minds right.  And then war reporting rapidly went downhill from there.  You had to be "embedded" to get into Iraq.  I got embedded.  It was fun.  Except when a suicide bomber almost blew me up. 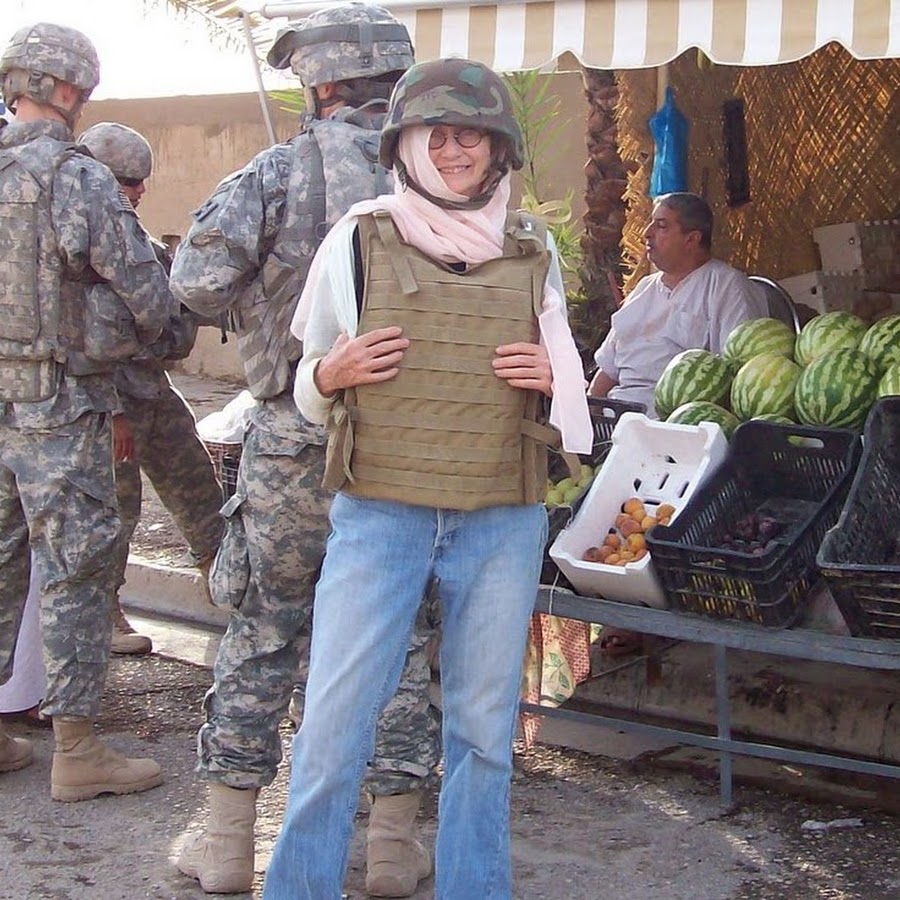 But now?  Syria did let me in.  I reported from Damascus.  But Libya?  No way.  All that American-made "Humanitarian Intervention" did not include a free press.  It still doesn't.  And I recently got thrown out of the West Bank by Israeli neo-colonialists.  And don't even try to get into Gaza.  "Closed Military Zone".  Yeah right.  And Ukraine is being run by fascist wannabes right now and you can imagine how they feel about reporters.  http://jpstillwater.blogspot.com/2017/09/grilled-my-experience-at-israeli-border.html
But I'm still game.  I still want to go report on wars.  I still want to report on what is happening in Yemen these days for instance.  Fat chance of that ever happening.  The Saudis have closed the airports, bus stops and cruise lines.  Even freighters and NGOs can't even get in.  Nobody gets to go into Yemen and watch thousands of Yemeni children starve to death -- thanks to America and the Saudis.  http://jpstillwater.blogspot.com/2016/08/disneyland-or-yemen-where-to-go-over.html
Hell, there's not even one war that I can think of right now that would actually let me report on it -- even if I won the lottery and could hire James Bond to escort me.  No one wants me in a "war" zone.  I might even tell the truth.  War reporting just isn't what if used to be.  Nobody wants us to know what is going on Over There any more.
Now we can only get our on-the-spot news from FaceBook.
PS:  "Write or Die" is my new favorite motto.
PPS:  What are we gonna do now that Robert Perry is no longer around to tell us the truth?  His recent death was one of journalism's great losses.  So many of our reporters today are simply suck-ups and cowards.  Anybody who cares anything at all about truth in journalism will miss him.  I will miss him.  https://fair.org/home/a-tribute-to-robert-parry-independent-journalism-at-its-best/