Spinoza on the subject of trans-human AI: "There is still hope"

Back in the seventeenth century, a philosopher named Baruch Spinoza studied the many facets of Mankind -- and concluded that all human beings are essentially alike.  We are all human.  However, even though us humans are capable of doing all kinds of cool stuff, we still can never grow tails like a lion or produce oranges like a fruit tree. 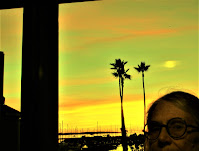 Yeah duh, Baruch.  Boring and obvious stuff.  Yawn.  Didn't Spinoza have anything better to do with his time besides stating the obvious?  No TV to watch?  No fast cars or jet planes?  Poor guy.
But then along comes Klaus Schwab and his Evil Globalist Bastards, desperately trying to shoot us all up with graphene oxide and turn us into 5G-driven robots.  "You will own nothing and you will be happy," according to Klaus.
"But Jane," you might say, "that's all just a nasty rumor.  Conspiracy theory.  Misinformation."  Maybe....  But....  What if it isn't misinformation?  What if trans-humanism is actually the Evil Globalist Bastards' actual plan like they keep telling us it is and we take them at their word?  Then what?
Spinoza to the rescue!
"No matter how hard the E.G.B. cartel tries to turn humans beings into artificial intelligence robots, they can never truly and totally succeed.  Why?  Because in the end, human beings can only be human." 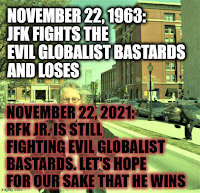 Thanks, Baruch, for allowing us to be just a little bit hopeful -- hopeful that even though it might seem like both ourselves and our children actually are fated to become happy robotic sock puppets, that even then, somewhere deep down inside the core of us robots, the essence of being human will still exist.
Sorry, Klaus & Friends, but no matter how hard you try, some of us will still manage to stay human.
PS:  Philosopher Rene Descartes was all about being reasonable.  "Reason Reason Reason!" he cried back in the 1600s.  And thus if Descartes were alive today, it would make absolutely no sense to him at all for Big Pharma to put graphene oxide, a known toxin, into all its COV$D shots. 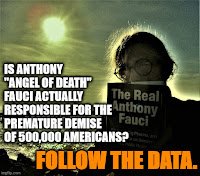 And it would make even less sense to him for doctors to give Moderna-Pfizer-Janssen jabs to little kids who are in zero danger from dying from COV$D or to give COV$D jabs to folks who had already had COV$D or to pregnant women -- unless of course Big Pharma did it all for the money.  Descartes would clearly see the reasonableness behind that.  https://tube.solari.com/videos/the-trueman-show-51-catherine-austin-fitts/
PPS:  The philosopher John Locke also tells us that the sole purpose of government is to serve the people it governs.  "Government" as a rational idea is a good thing, according to Locke -- but today's Evil Globalist Bastards have kidnapped our government and are holding it for ransom in Davos.
Resources:
We are in for it now!  https://www.thelastamericanvagabond.com/derrick-broze-interview-great-narrative-metaverse-your-coming-dystopian-future/
And a bit of humor always helps:  https://www.bitchute.com/video/QIJRhUQgiBab/
Sophie's World, a novel about philosophy that makes Spinoza easier to understand (but it's still a hard slog):  https://us.macmillan.com/books/9781466804272/sophiesworld
James Corbett gets all philosophical.  Spinoza would approve:  The Great Conspiracy Debate on Grand Theft World 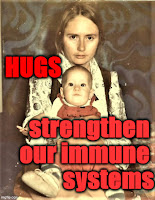 And of course Allison McDowell always nails it when it comes to nanobots in our bloodstream and other mysterious things:  Blockchain Keys To A Murky Metaverse – Interview With Bonnie Faulkner of Guns and Butter WBAI
As musician Michael Franti and Palestinian ecologist Mazim Qumsiyah remind us, "Stay Human!":  https://www.youtube.com/watch?v=Zb03HQ0Ar-4
"The COV$D vaccine is a gimmick":  https://www.youtube.com/watch?v=TD--3ozLiEo 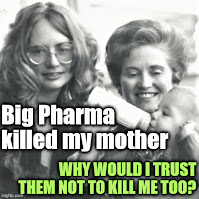 This interview with Dr McCullough is on a right-wing web site but there will soon be no difference between right and left as we all start to fight for our lives against the EGBs.  "The enemy of my enemy is my friend".  https://www.americaoutloud.com/covid-19-vaccine-induce-disease-emerges-as-leading-public-health-threat/ 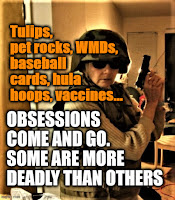 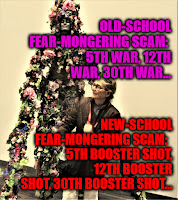