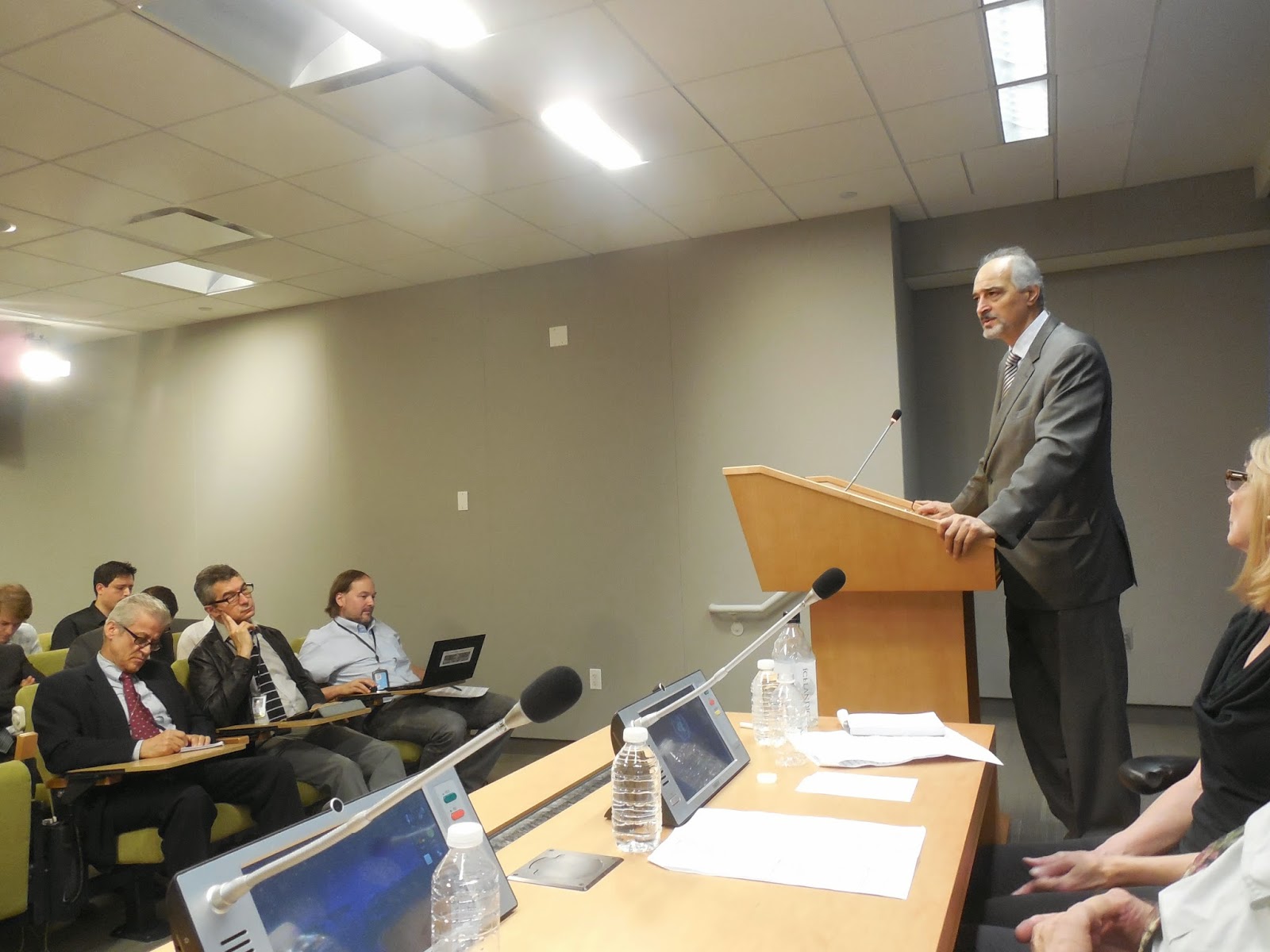 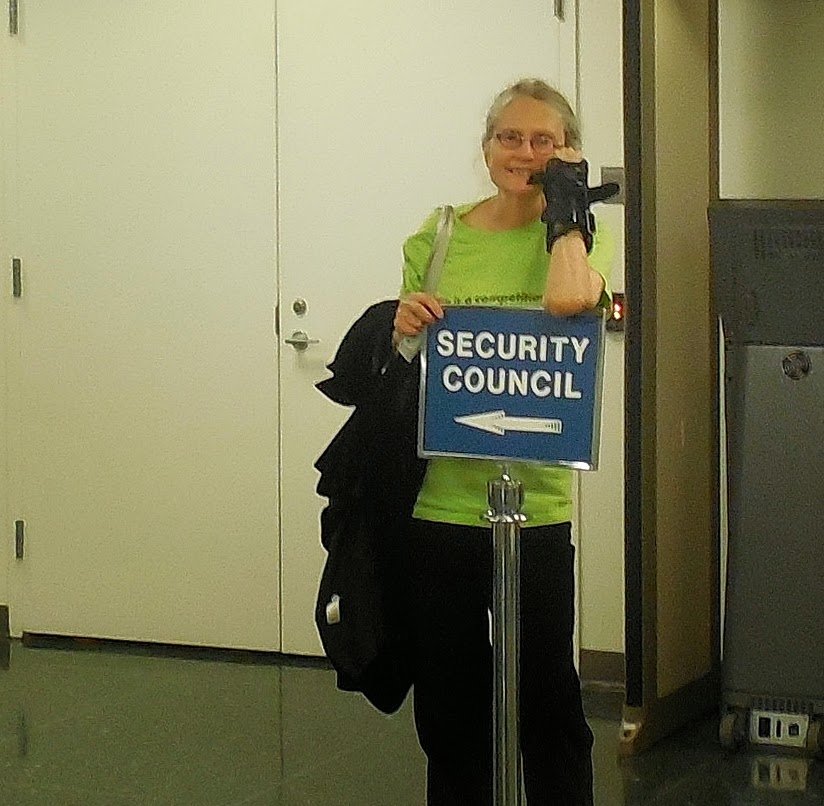 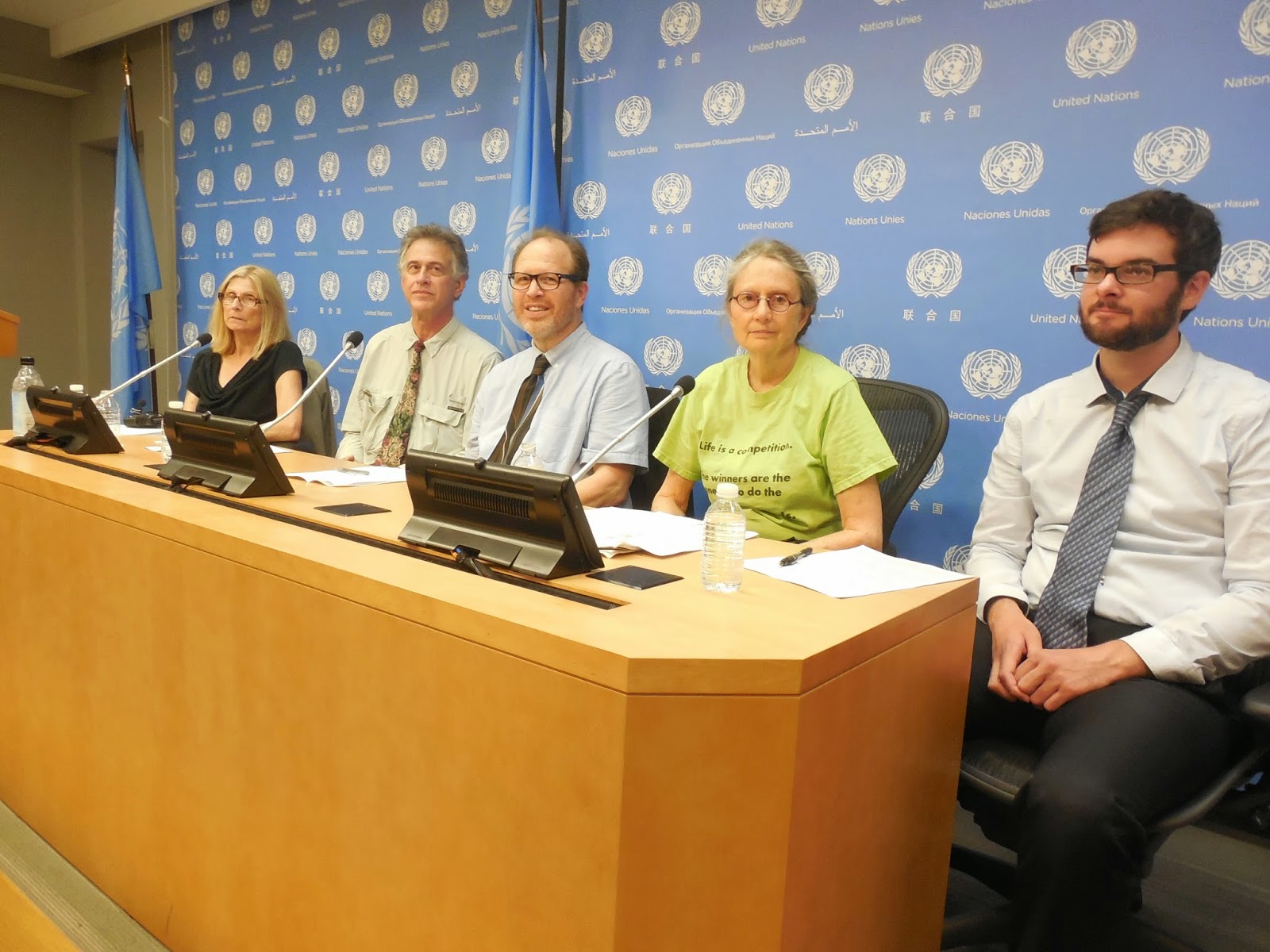 PRESS RELEASE: UN blocks Syrian Ambassador's UN press conference
On June 18, 2014, Syria's ambassador to the United Nations, H.E. Bashar Jaafari, held an official press conference at the United Nations headquarters in New York City, with regard to the recent Syrian elections and how they were conducted in an above-board and transparent manner.
Also present and speaking at the press conference were five neutral election observers from the United States, telling what they had seen in various polling locations throughout Syria on June 3, 2014.  election observers present were Dr. Paul Larudee, Joseph Iosbaker, Scott Williams, Jane Stillwater and Judy Bello.
It is the universal practice of the United Nations to broadcast every press conference held on its premises on its website.  However, five minutes into this particular press conference, the UN's live feed was cut off.
For your further information, here is a link to this important video that was blocked by the United Nations.  I think you will find the statements made here by the conference's participants to be both fascinating and enlightening -- as well as highly newsworthy in this crucial news cycle revolving around the recent attack on and invasion of Iraq by the same foreign-fighters and Al Qaeda-related pirates who had previously attacked and invaded Syria:  https://www.youtube.com/watch?v=ZnFQd4wBXnk
Later that evening, Ambassador Jaafari joined the five election observers in a roundtable discussion regarding the elections and the origins and supporters of ISIS, a non-Muslim organization of terrorists and pirates related to Al Qaeda that is paid for and supported by American taxpayers.
Former U.S. Attorney General Ramsey Clark also spoke at this roundtable.

Here are the links to that roundtable: