America's current moral decline and decay can easily be traced back through its barbaric treatment of children.

First there were those nasty "boarding schools" for the thousands of terrified Native American children who were dragged screaming away from their helpless parents.

Then there were those ghastly slave markets that ruthlessly dragged young children away from their mothers and heartlessly sold them into wretched lives of hard labor and chains.

And now Americans are at it again -- dragging young children away from their undocumented Latino parents and shoving these human babies into cages as if they were animals in a zoo.

Not exactly a good way to celebrate Fathers Day, America.  What's with that?

Am I being too hard on America here -- or not hard enough.  Either we are decent and moral people  -- or we are not. 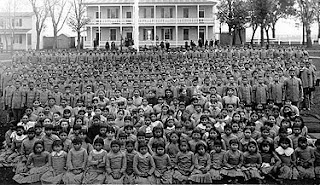 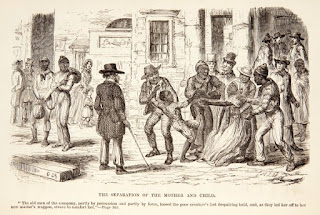 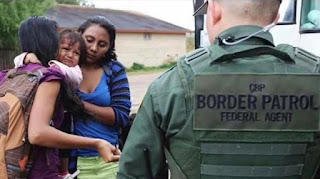 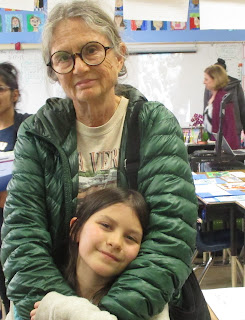 Stop Wall Street and War Street from destroying our world.   And while you're at it, please buy my books.  https://www.amazon.com/Jane-Stillwater/e/B00IW6O1RM
Posted by Jane Stillwater at 9:48 AM