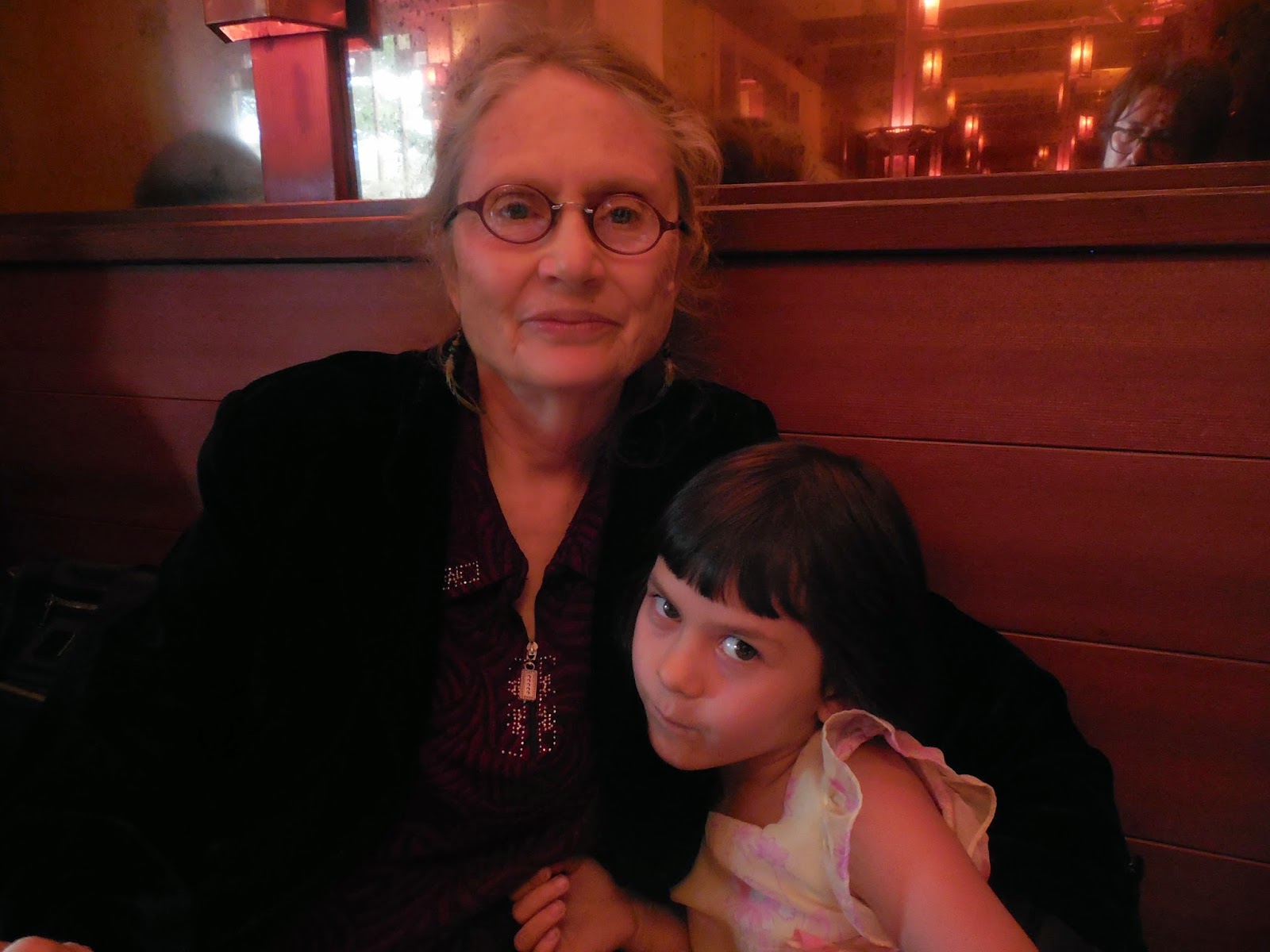 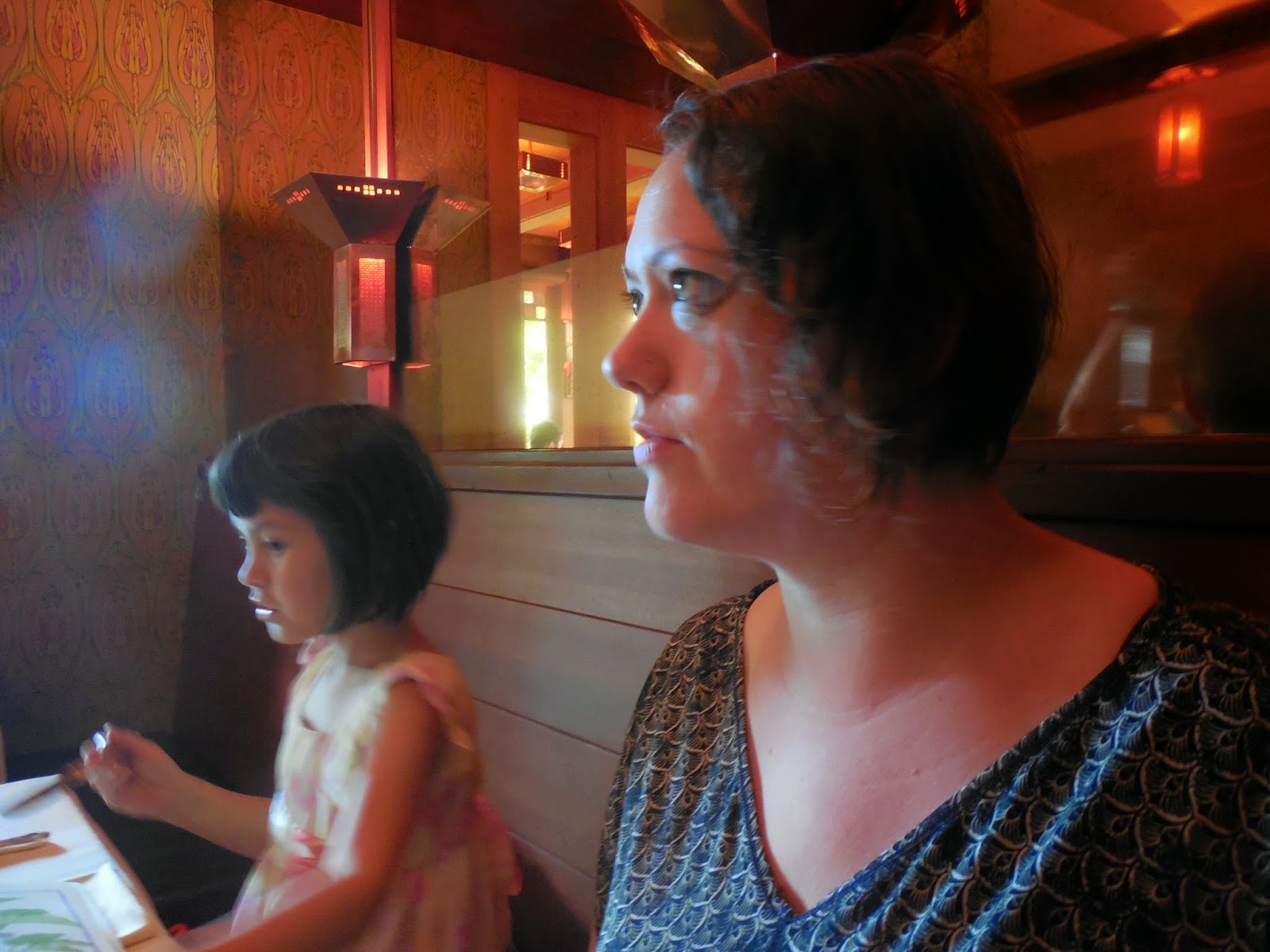 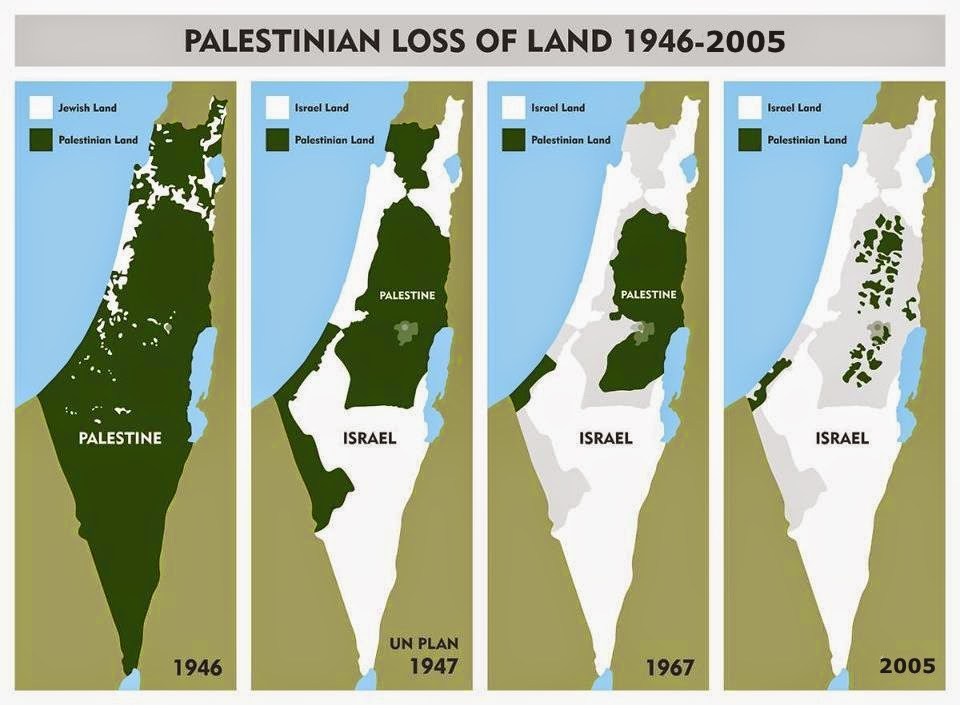 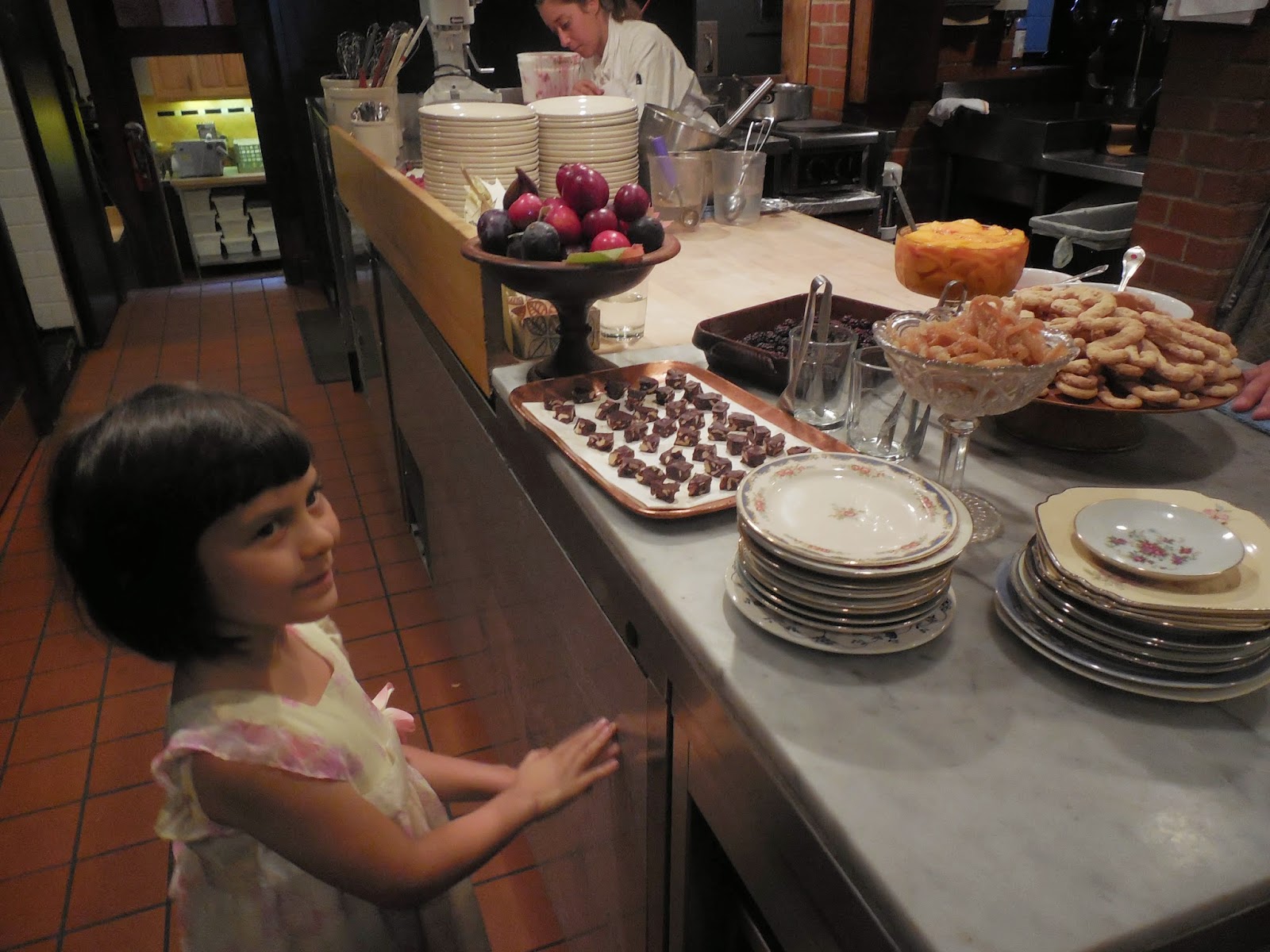 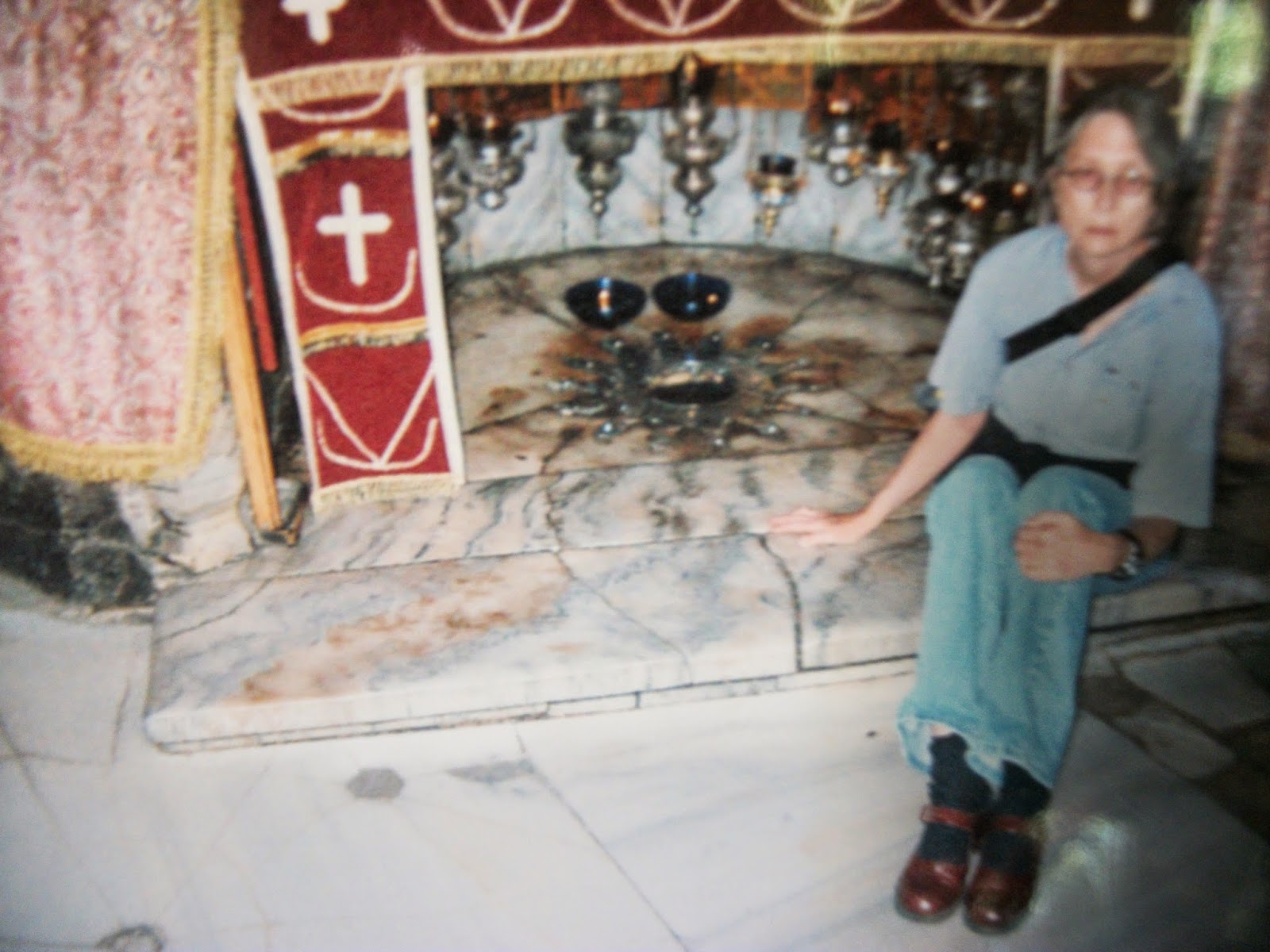 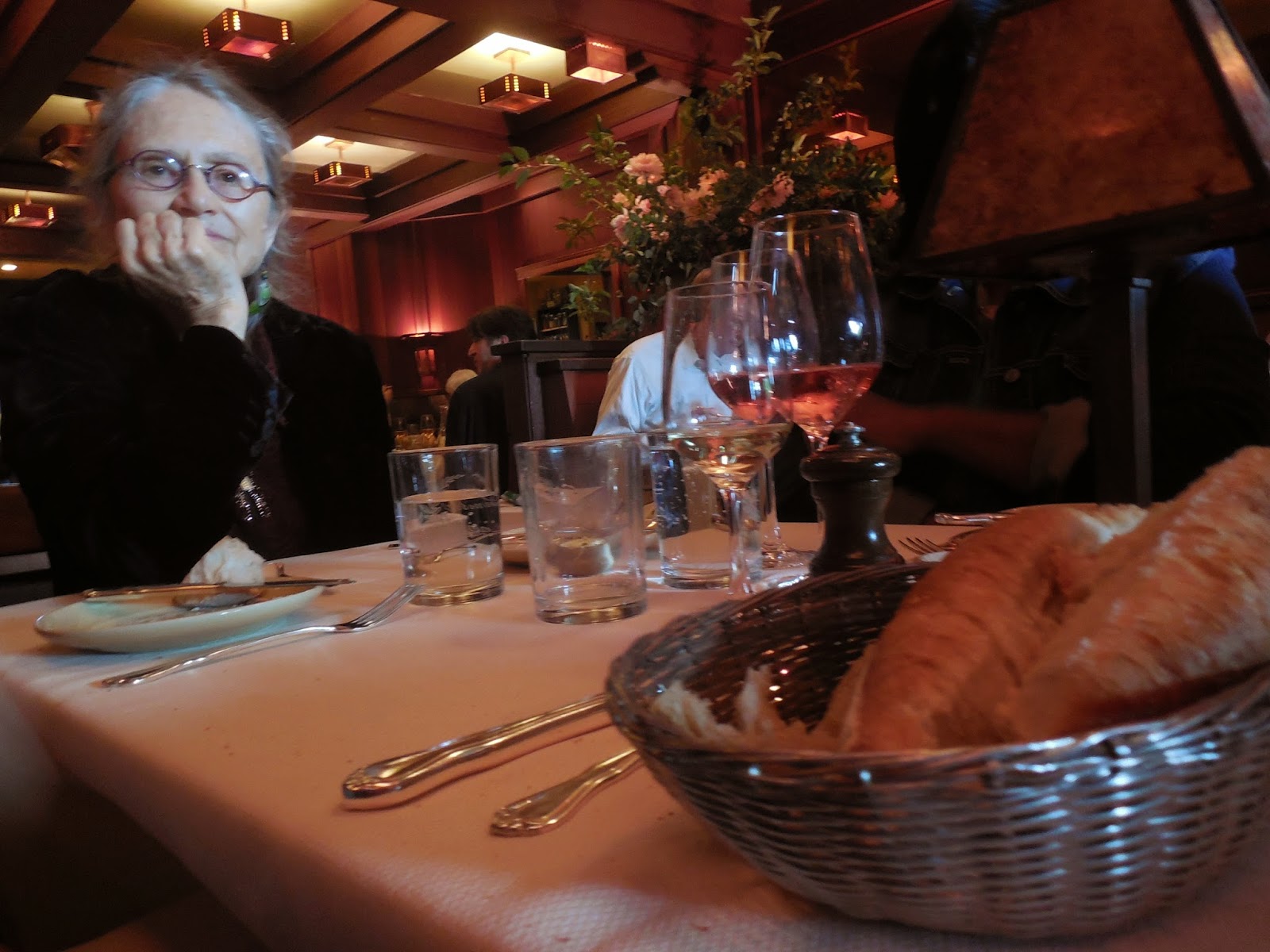 The war on Islam: Sewing yellow crescents on Muslims comes next?

How can you possibly declare war on an entire religion?  Hey, the Nazis did it -- and so did the Romans.  History has demonstrated again and again that anything's possible, even the most bizarre stuff.
Christ was crucified because he was a Christian -- and later his followers were fed to hungry lions.
Remember Ann Frank?  She was a Jew.
And now Muslims are slowly but surely being herded toward the coliseums, concentration camps and ovens as well.  http://us2.campaign-archive1.com/?u=4850389ae3e2d55804103e6af&id=b0cc95b1f8&e=2e3ccbfdc8
"But who exactly is doing all this herding?" you might ask.  American neo-cons, Israeli neo-cons and their capos in Al Qaeda and ISIS -- "The Coalition of the Willing".  http://www.deliberation.info/barb-weir-apologizes-diane-sawyer/
Don't believe me?  You don't have to.  But 50 years from now, when the Middle East has been stripped of its Muslims as neatly and cleanly as the American prairies have been stripped of its Indians, and powerful neo-con oil companies and neo-con weapons manufacturers own all the real estate from Mauritania to Pakistan, history will believe me.  Who would have ever thought that the Cherokee and the Sioux and the Cheyenne would some day be gone?  Or marched along trails of tears like the Nakba trail?  Or be warehoused in reservations like Gaza.
And the ghosts of over a million Muslims who have already died in places like Iraq and Syria and Afghanistan and Pakistan and Palestine and Lebanon and Libya and Egypt and Yemen will believe me too.  And so will the PNAC. http://www.informationclearinghouse.info/pdf/RebuildingAmericasDefenses.pdf     "But what exactly is a neo-con?" you might ask next.  A neo-con is anyone who puts greed and dominance and power over any other consideration -- and thinks that kindness and morality are only for fools like me (and hopefully you too).  Religion?  Patriotism?  Forget that.  http://berkeleydailyplanet.com/issue/2014-07-04/article/42256?headline=Be-a-Patriot-for-a-Change--Join-the-Democratic-Parade--Becky-O-Malley

God, Allah and even Jehovah means nothing to these creeps, and the Stars and Stripes have become nothing but a clever propaganda tool.  Neo-cons will do anything for money and domination -- even sell America out (again).  http://electronicintifada.net/blogs/rania-khalek/us-state-department-rejects-gazas-right-self-defense-israeli-aggression
Get out your sewing kits, Muslims.  Start sewing those yellow crescent moons on your shirts.  Kristallnacht has already arrived.  http://www.roitov.com/articles/defeat.htm

First they came for the Muslims over in the Middle East (and also for any moral Christians and Jews who stood in the way of the slaughters).  So will they be coming for us here in America next?
PS:  And while we're already on the subject of Islam, let's talk about the holy month of Ramadan too -- where you are supposed to fast from sun-up to sundown for 30 whole days so that you can experience what it is like to go without food and then feel more compassionate for those less fortunate than us.
Sorry, guys, but for me that's just not gonna happen.  I start starving to death after going without food for just 30 minutes -- let alone daily for 30 days.

However, apparently there is also some good news for Ramadan food-wimps like me.  If you are sick, a traveler or elderly, you are granted an automatic out from the requirement to fast.  "You can feed a poor person each day instead."

Hey, that works.  I'm elderly -- and just celebrated my 72nd birthday at Chez Panisse to prove it.  Going to Chez Panisse each year for one's birthday is a pure-genius idea.  Then instead of dreading getting older each year, you can look forward to something wonderful instead.  Plus they served salmon, and had an author come and talk to us diners about how Bristol Bay in Alaska (and the lives of 11 million salmon) are currently being threatened by Sarah Palin and her greedy neo-con friends -- but I digress.  http://www.amazon.com/American-Catch-Fight-Local-Seafood/dp/1594204489
So now I am feeding a poor person each day -- which, in America, is definitely not hard to do.  There is at least one hungry and homeless poor person (and usually more) on every single street corner in beautiful downtown Berkeley where I live.
"If I give you some money, will you spend it on food?"
"Yeah, sure."  Mission accomplished for another Ramadan day.
PPS:  What in the world is that ISIS terrorist group in the Middle East thinking!  ISIS is going around killing both Sunnis and Shias.  That's crazy.  You are not supposed to kill fellow Muslims.  That is a definite no-no according to the Koran.
"But only members of ISIS are Muslims," their leaders reply.  "You don't even have to pray to be one of us.  You don't even have to observe Ramadan."
What then, exactly, is the requirement to be a member of ISIS?  "You just have to be mindlessly angry.  And if you are a psychopath, that also helps."  And if the American, Israeli and Saudi neo-cons are paying you to wreck havoc in the Middle East, that's pretty much the main requirement for being an ISIS Muslim as far as I can tell.  PNAC is at it again?  Another of their fond wishes for a second Pearl Harbor?  Yep.  https://www.youtube.com/watch?v=K5nigZzgf4Y&feature=youtu.be
True Muslims honor the values of compassion and justice above all else.  According to Canadian journalist Zafar Bangash, "No Islamic State can be erected on the skulls of innocent people or by shedding rivers of blood.  This is the hallmark of [neo-cons].  Islam has nothing to do with such conduct.  There can be no compromise on this point.  Muslims cannot allow misguided and deviant characters to hijack the deen of Islam."  http://www.crescent-online.net/2014/07/how-to-establish-the-khilafah-zafar-bangash-4538-articles.html
PPPS:  You can also celebrate Ramadan by purchasing my book on the Haj!  That too would help feed a poor person -- namely me.  http://www.amazon.com/Mecca-Hajj-Lessons-Islamic-School/dp/0978615700/ref=cm_rdp_product

Posted by Jane Stillwater at 1:58 PM