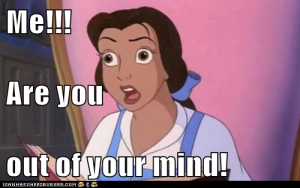 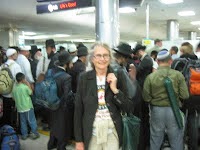 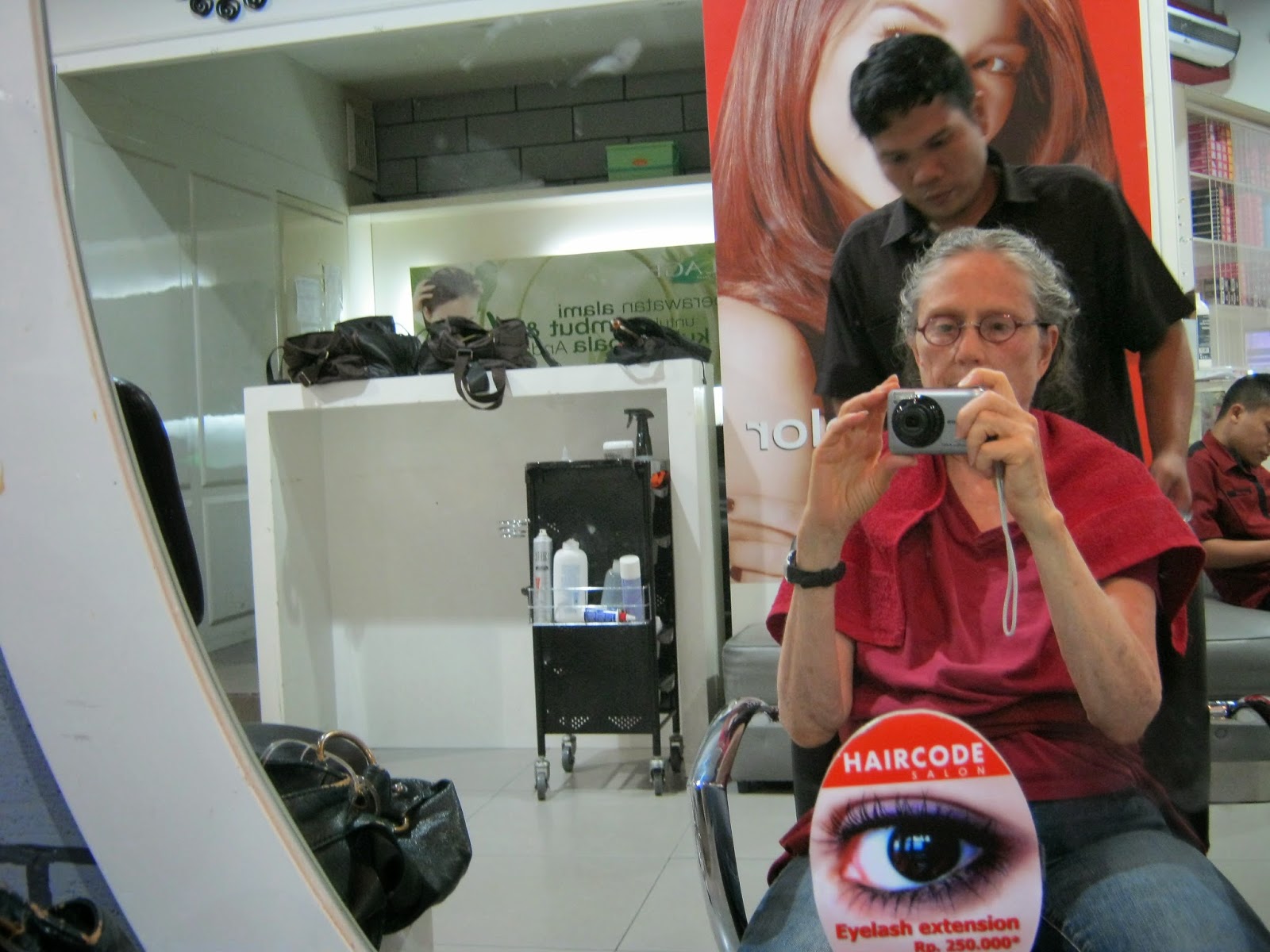 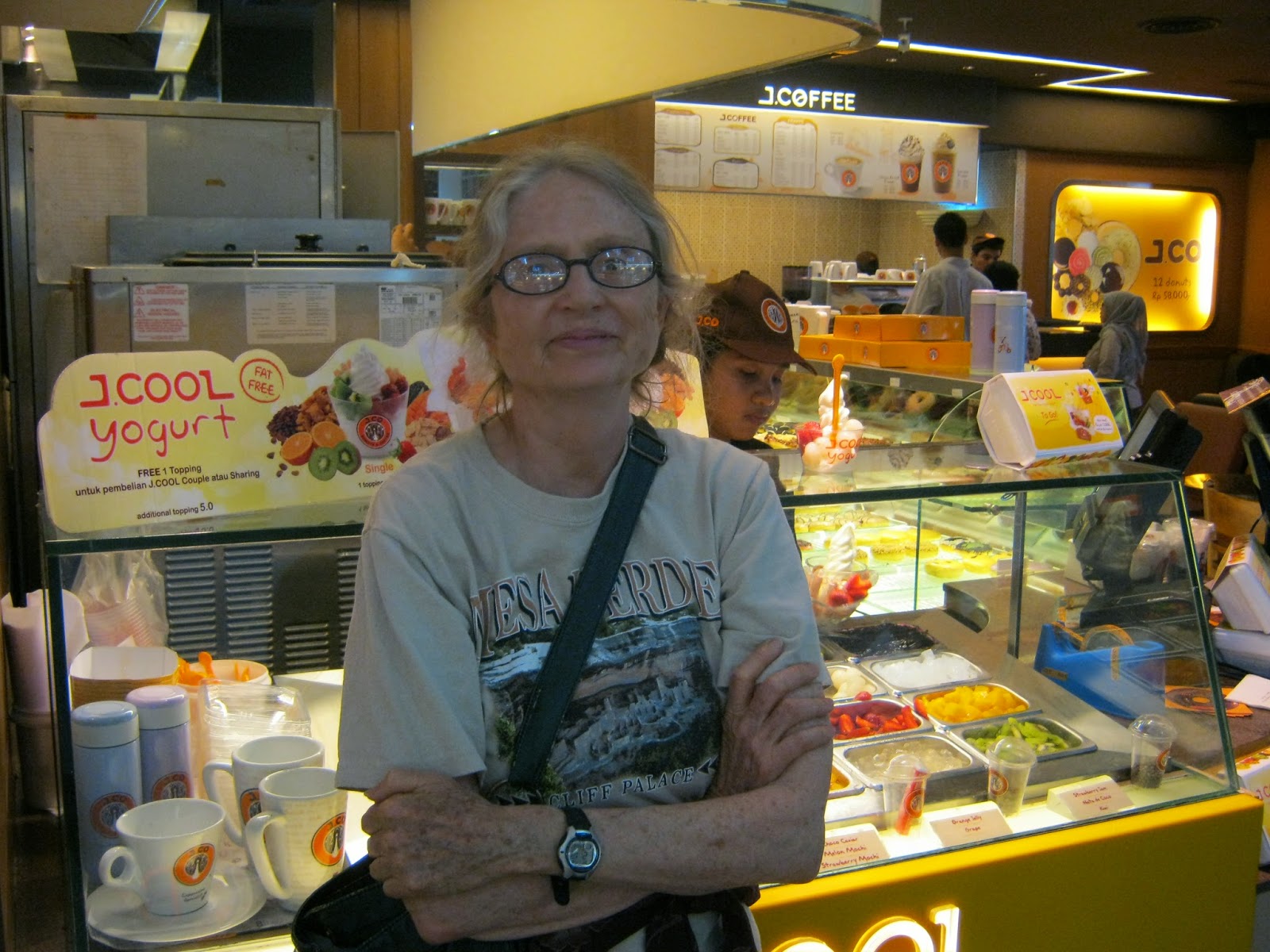 Screw that Middle East nightmare, I'm off to the mall

All of that screaming and pain pouring out of the mutilated throats of murdered children in the Middle East that I constantly hear in my nightmares has finally gotten too much for me.  Can't stand it any more!  So now I'm going to do what every other patriotic American I know does instead: Tune it all out and go off to the mall.
Who cares if my Social Security pension doesn't give me enough money to actually buy anything.  That doesn't matter.  When you are at the mall, nothing really matters here -- except for the retail stores and the food court.  At the mall, I can't hear the screams of dying children in Gaza, Syria, Afghanistan and Iraq any more.  http://blackagendareport.com/content/witness-international-crime-israeli-state-terrorism-gaza
And I can't hear the screaming children of Ukraine any more either, as American-supplied bomber jets blow up their homes -- and their arms and their legs too.
I can just think happy thoughts about the clothes that I can no longer afford to buy instead -- because I didn't get a COLA this year because that money all went to buy the airships that are blowing up the children of Ukraine.
And I won't have to listen to the ghosts of the children being tortured and imprisoned in Syria by ISIS either.
According to journalist Patrick Cockburn, "There is no eyewitness information about the [kidnapped middle school] children but a report in the al-Quds al-Arabi newspaper said some of those abducted by Isis may have been tortured.  It added that they were being held in two schools and that families living nearby said they could not sleep because of the sound of children crying and screaming as they were tortured.  They said they heard three shots from the direction of one of the schools, leading them to fear that children may have been killed."  http://www.unz.com/item/syria-crisis-isis-marches-further-into-syria-tipping-the-balance-of-power-in-the-civil-war/#comment-608380
Hey, we all signed a national campaign to rescue those Nigerian school girls.  Where is the national campaign to rescue the Syrian kids too?

Screw that.  No more thoughts about dying children for me!  At the mall, all I have to worry about is whether or not my debit card will be declined. https://news.vice.com/article/israeli-airstrikes-kill-4-children-on-gaza-beach

American oligarchs and neo-cons and Wall Street and War Street have covertly financed and/or have actually opened up "wars" on so many fronts lately I can't even count them.  There's the war on Syria, the war on Ukraine, the war on Gaza, the war on Iran, the war on Iraq (redeux), all those minor wars in Africa, the continuing war on Afghanistan...  My head hurts just thinking about it.  Where is a good mall when you need one?  http://www.globalresearch.ca/israels-atrocity-and-the-wests-ignorance-the-tide-of-media-lies/5391156

It's as if Wall Street and War Street are deliberately provoking and encircling Iran and Russia; deliberately trying to provoke them into a world-wide war to the death, and perhaps throwing in a war on China as well.  Reliving the old Cold War glory days, guys?  Or perhaps Hiroshima?  Or are you just plain acting insane?
To paraphrase a Disney princess doll currently on sale here at Target, "Are you out of your [freaking] minds!?!"

No unsettling nightmares like this ever recur to me while I'm window-shopping at Old Navy or The Gap.  Or while having an ice cream cone at Barnes & Noble afterwards -- and maybe taking in a movie at the AMC multiplex too.  "Dawn of the Planet of the Apes" would be a good choice.  Or how about "Transformers: Age of Extinction".
Posted by Jane Stillwater at 11:22 AM