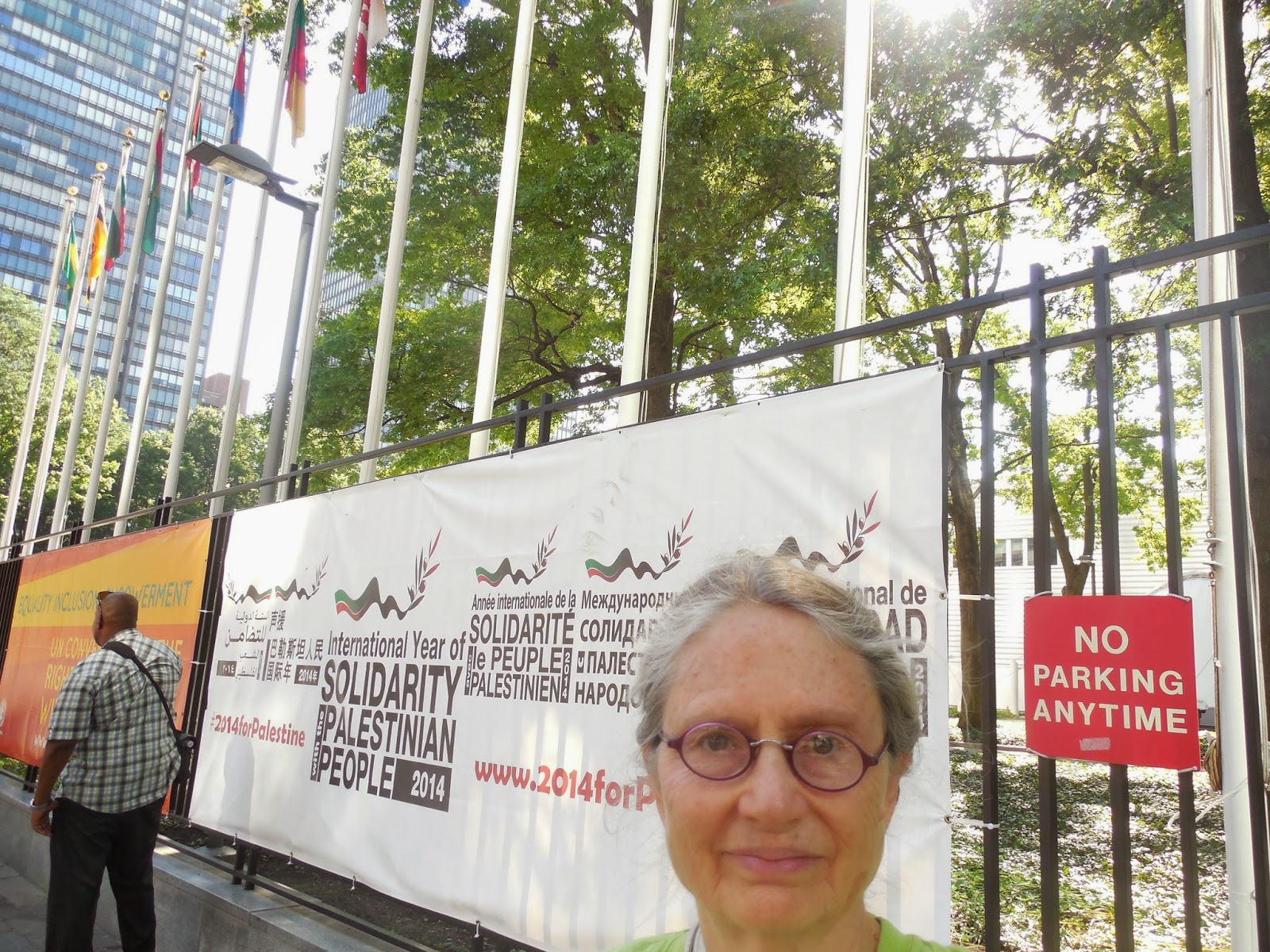 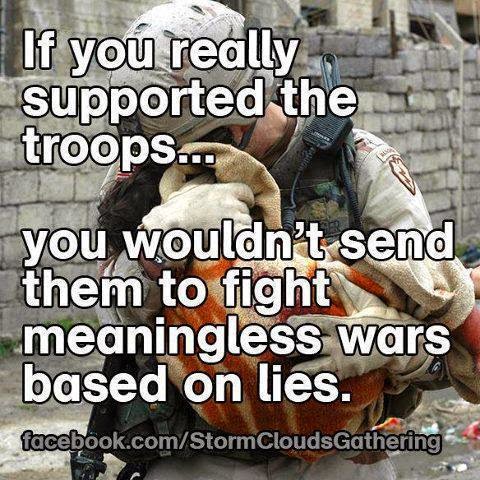 The United Nations is dead: It did not stop the slaughter
Remember the League of Nations?  Of course you don't.  It is dead in the water.  Why?  Because it could not, would not and did not stop World War II.  Remember Guernica?  Remember Warsaw?  Remember that horrible and heartless bombing of London that went on and on?  The League of Nations did not stop the slaughter.
But what is even more shamefully dead right now than the failed and pathetic League?  The United Nations.
The UN just stood around with its finger up its nose as Iraq was destroyed, Afghanistan was blown up, Libya was demolished, Syria ran red with blood, eastern Ukraine was turned into twisted bone and steel; while Chile, Haiti, East Timor, Bosnia, Grenada, Panama, Kuwait, Honduras, Lebanon, Vietnam, Cambodia and Guatemala were tortured.  And now Gaza has become a slaughterhouse of such epic creulty that its grisly and unjustifiable death has gone far beyond war crimes -- the blitzkrieg of London pales in proportion.
Under-funded and bound and gagged by the war-mongers who control it, the United Nations is now dead in the water.  And America's heart and soul has died with it.
Here is a videotape of Joan Rivers, who used to be an American comic, hysterically screaming for more and more bloodshed in Gaza.  It's painful to watch.  "They started it!"  No, the Palestinians did not start it.  Palestinians have been being systematically slaughtered in their own land for the last 65 years.  They have no right to fight back?  Not according to Joan Rivers -- or apparently not according to the United Nations either.  http://www.huffingtonpost.com/2014/07/27/joan-rivers-israel_n_5624748.html
Here is a videotape of eastern Ukraine being flattened shamelessly by American-backed neo-Nazis.  https://www.youtube.com/watch?v=UUZIzN9XMKg

Here is a videotape of American-backed ISIS foreign fighters beheading Syrian Christians (caution: graphic).  And then ISIS moved on to rape Mosul in Iraq. http://www.military.com/video/operations-and-strategy/battles/syrian-rebels-behead-christians/2525038454001/
And here is a videotape of an entire city in Gaza being completely demolished by American-backed neo-Nazis in less than an hour.  Hundreds of homes destroyed.  Children and horses and ladies blown up like they didn't even matter, had no right to live.  https://www.youtube.com/watch?v=fdoYZ1-9XsM     This is worse than London, worse than Guernica.  http://mondoweiss.net/2014/07/gaza-and-guernica.html#
And who pays for all this slaughter?  You and me.  Our souls too are dead in the water unless every man, woman and child in America drops everything immediately and marches on the Pentagon in protest -- until all our money stops pouring into the coffers of death-peddlers.
And where is Ban Ki Moon, the UN's secretary general, during all of this slaughter?  Happily drinking coffee at Starbucks in New York?  He should be out picketing the Pentagon too.  And the White House.  And Congress.  And Halliburton and Boeing.  And that CIA fortress at Langley too -- if he ever wants to keep his job and save the United Nations from becoming just another tragic footnote to history, just another League.  Or to save his own soul.
Posted by Jane Stillwater at 8:04 AM