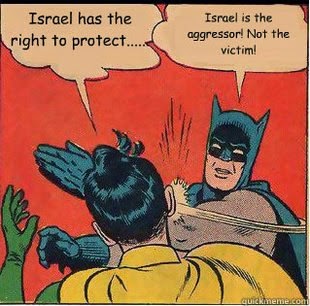 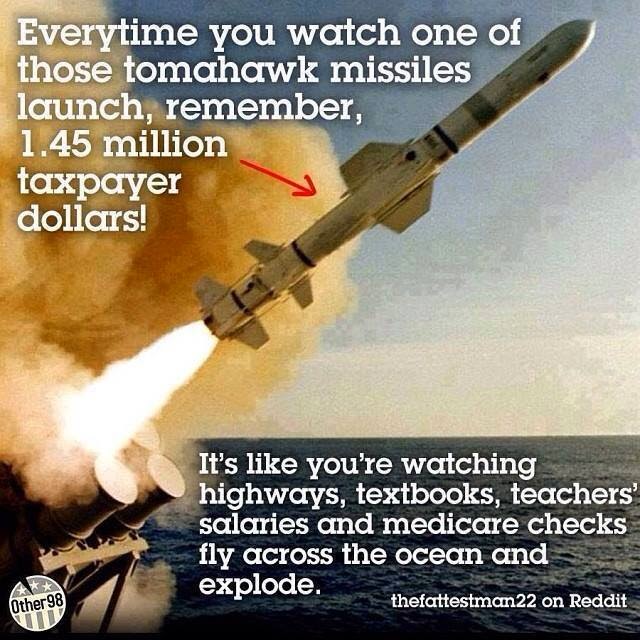 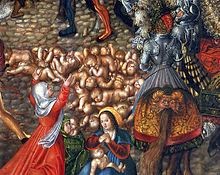 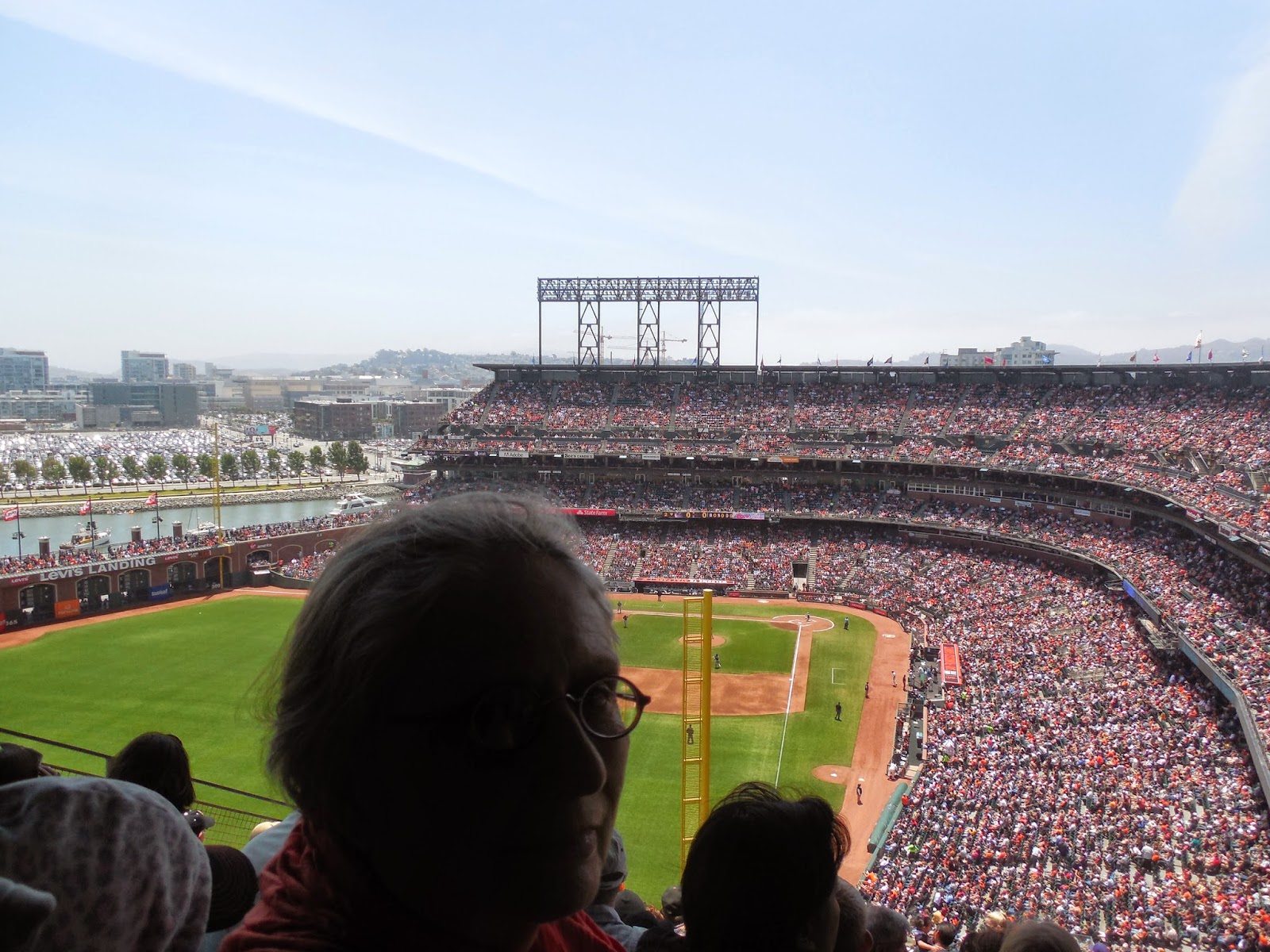 How can I say this politely?  Not really sure, but here goes.  "Bibi Netanyahu certainly has killed a whole bunch of children in Palestine lately.  Does that remind you of anything that happened in the Bible, in this same Palestine, except years ago?  'When Herod realized that he had been outwitted by the Magi, he was furious, and he gave orders to kill all the boys in Bethlehem and its vicinity who were two years old or under.'  Does Matthew 2:16-18 come to mind?"
How many kids has Netanyahu killed in Palestine over these past five years?  I have no idea.  Has he killed more babies than Herod?  Is this some sort of competition to see how many mothers' tears can be shed?   It certainly looks like it.
"A voice is heard in Ramah, weeping and great mourning, Rachel weeping for her children and refusing to be comforted, because they are no more."  Has Netanyahu outdone even Herod?  We may never know, but from the latest reports on NBC and CNN, it looks like Bibi has won this competition for sure!  http://www.theguardian.com/world/video/2014/jul/16/gaza-israeli-strike-kills-four-children-beach-video
"But, Jane," you might say, "Bibi Netanyahu has such a strong advantage.  Herod didn't have access to Patriot missiles or whatever those phallic-looking ICBM thingies that Bibi has."  All too true.
According to the Global Security Netwire, "Israel manufactures and deploys technologically sophisticated and diverse ballistic missile, cruise missile, and missile defense systems.  Several overarching themes characterize Israel's missile program.   First, Israel's strategy of maintaining a 'qualitative military edge' over potential adversaries motivated the country to rapidly develop one of the region's [and the entire world's] most capable missile production infrastructures, and to deploy the region's [and the world's] most advanced missile systems."  http://www.nti.org/country-profiles/israel/delivery-systems/

And with American taxpayers paying for all these hot new baby-killers, Netanyahu is sure to have the edge.  Roman-era swords simply can't compete with all that.  Old Herod had better step up his game!

And Hamas's funky short-range bottle-rockets also suck eggs.  They haven't even killed not even one child.  But then Hamas isn't out to kill kids like King Herod was -- or like Bibi.
But actually, my money is on Netanyahu for winning the baby-killing contest right now.  Back in Herod's day, Jesus, Joseph and Mary were able to escape off to Egypt -- but now even the Rafah crossing is closed.  For Bibi right now, "slaughtering innocents" is like shooting fish in a barrel.  If you are a child in Gaza today, you are trapped -- and it's not a matter of if you are going to die but when.  I'd say that Bibi definitely has the edge.  http://electronicintifada.net/content/egyptian-press-repeat-israeli-lies-sisi-keeps-gaza-border-closed/13581
To quote Seumas Milne in The Guardian, "For the third time in five years, the world’s fourth largest military power has launched a full-scale armed onslaught on one of its most deprived and overcrowded territories.  Since Israel’s bombardment of the Gaza Strip began, just over a week ago, more than 200 Palestinians have been killed.  Nearly 80% of the dead are civilians, over 20% of them children....  The idea that Israel is defending itself against unprovoked attacks from outside its borders is an absurdity."   http://www.theguardian.com/commentisfree/2014/jul/16/gaza-shameful-injustice-israel-attacks-occupied-people

Yet how come Herod is considered a vile and cowardly villain for killing so many babies, yet Netanyahu is considered a hero for doing the exact same thing?  I truly do not understand.

PS:  I also don't understand why so many Americans are always complaining about "baby-killer" abortions -- yet are totally happy when their representatives in Congress pass laws that cheer Netanyahu's "Slaughter of the Innocents" on.  Huh?  At what stage of in their growth, exactly, does it suddenly become okay to kill babies?

PPS:  And these same anti-abortion Americans who cheer on their boy Herod also cheer mightily when innocent children are forced to languish at America's southern borders, putting a whole new spin on the phrase, "Suffer little children..."  King Herod would be so proud of them too.
Posted by Jane Stillwater at 10:20 PM