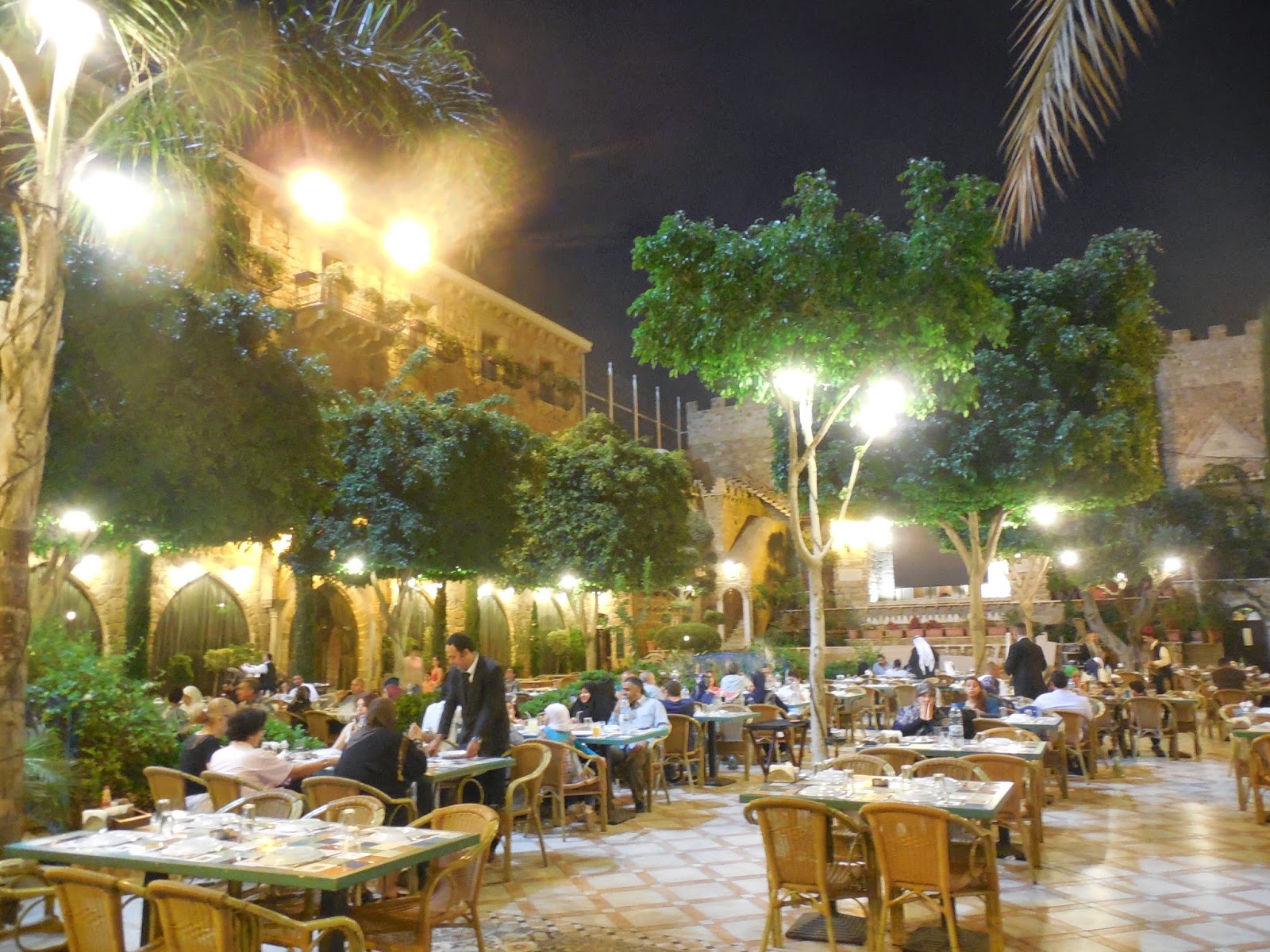 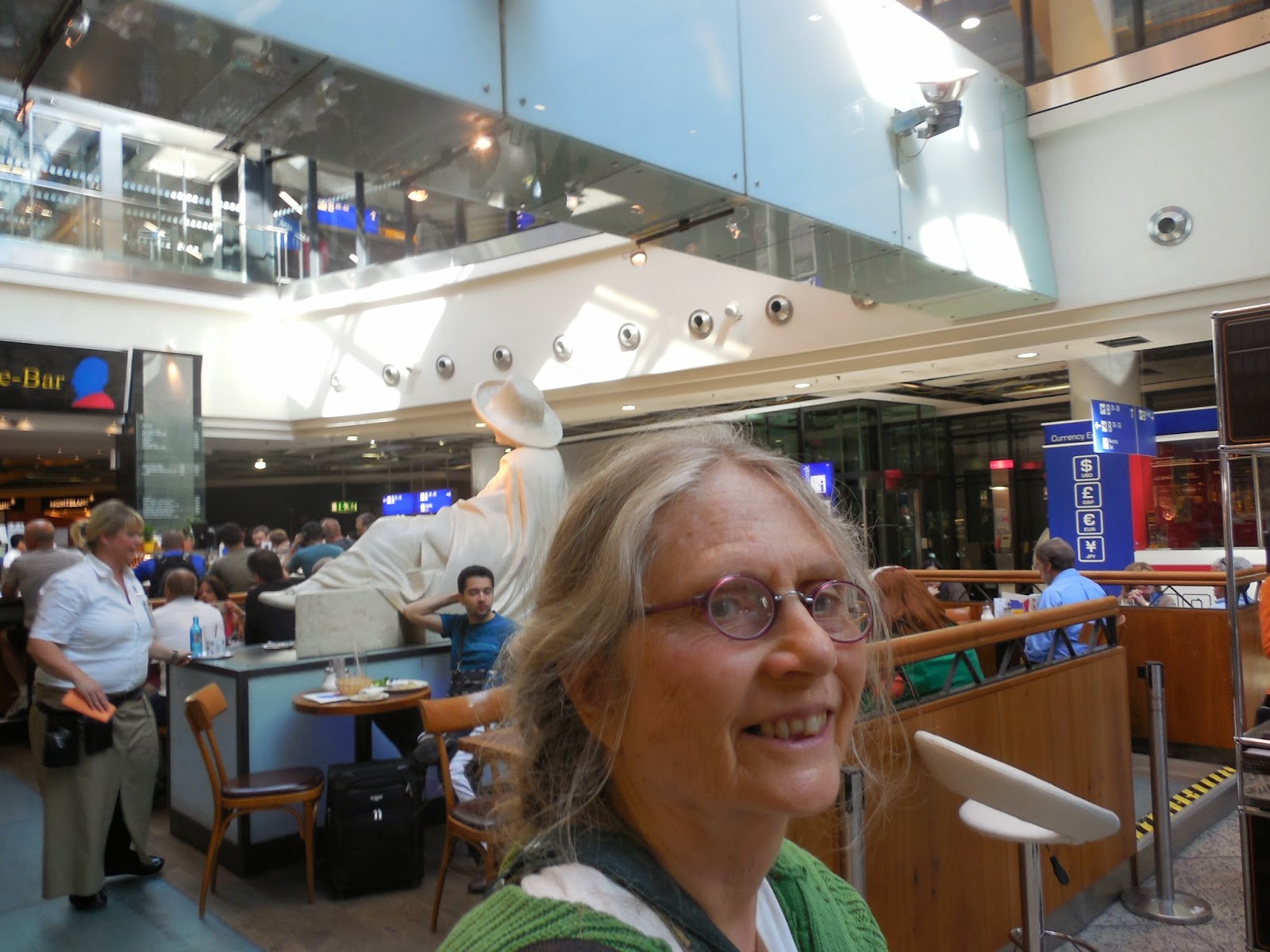 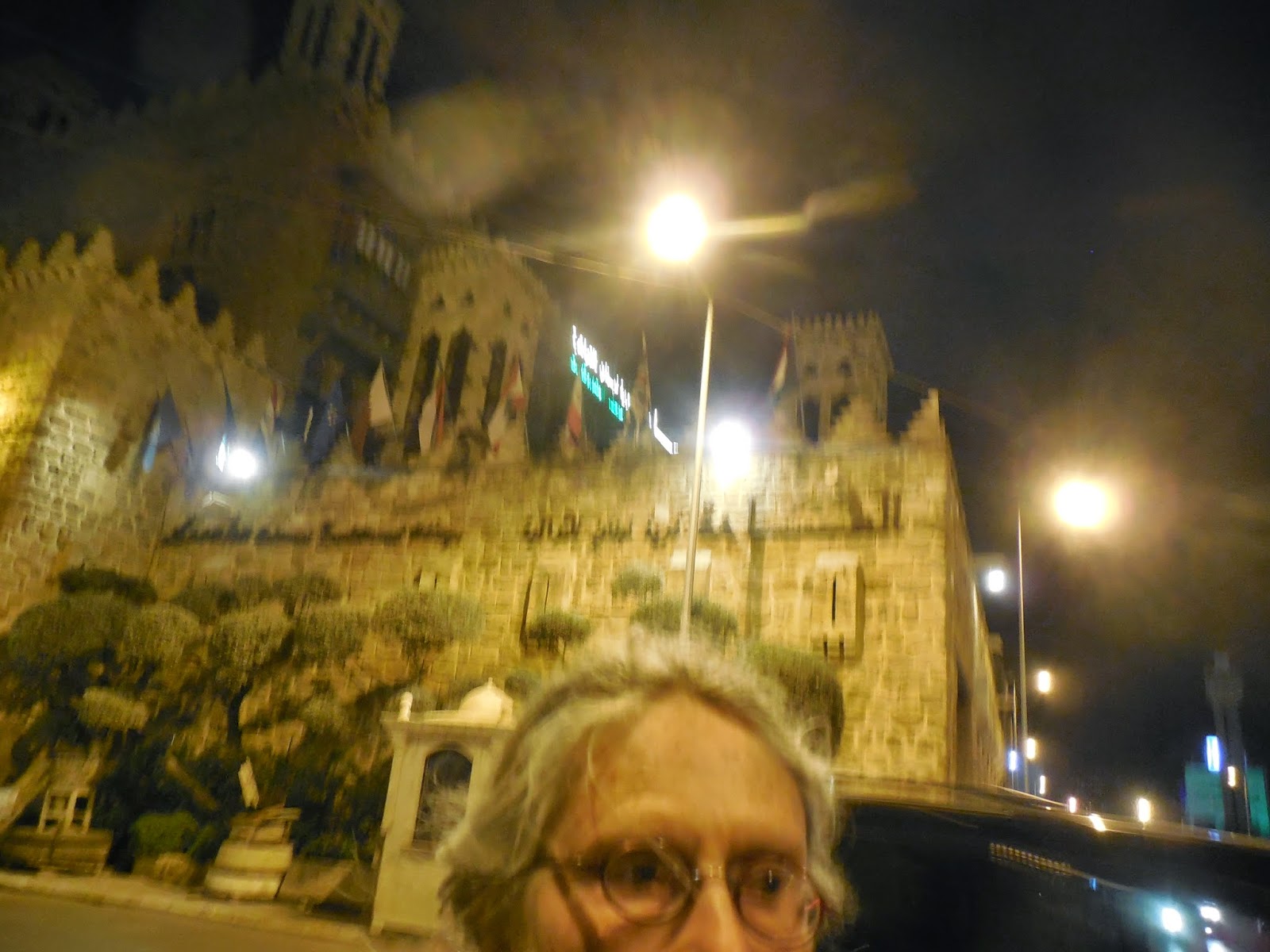 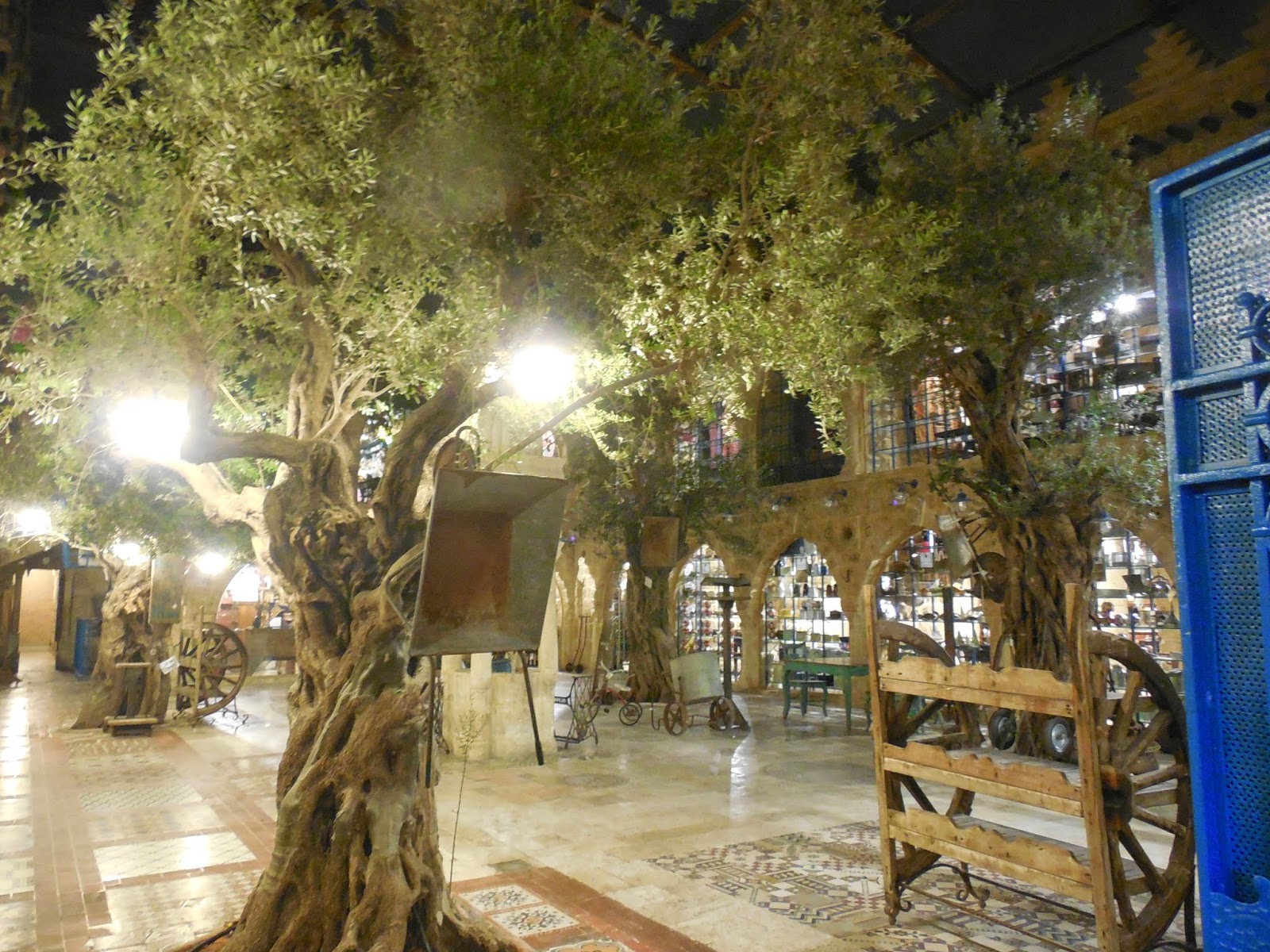 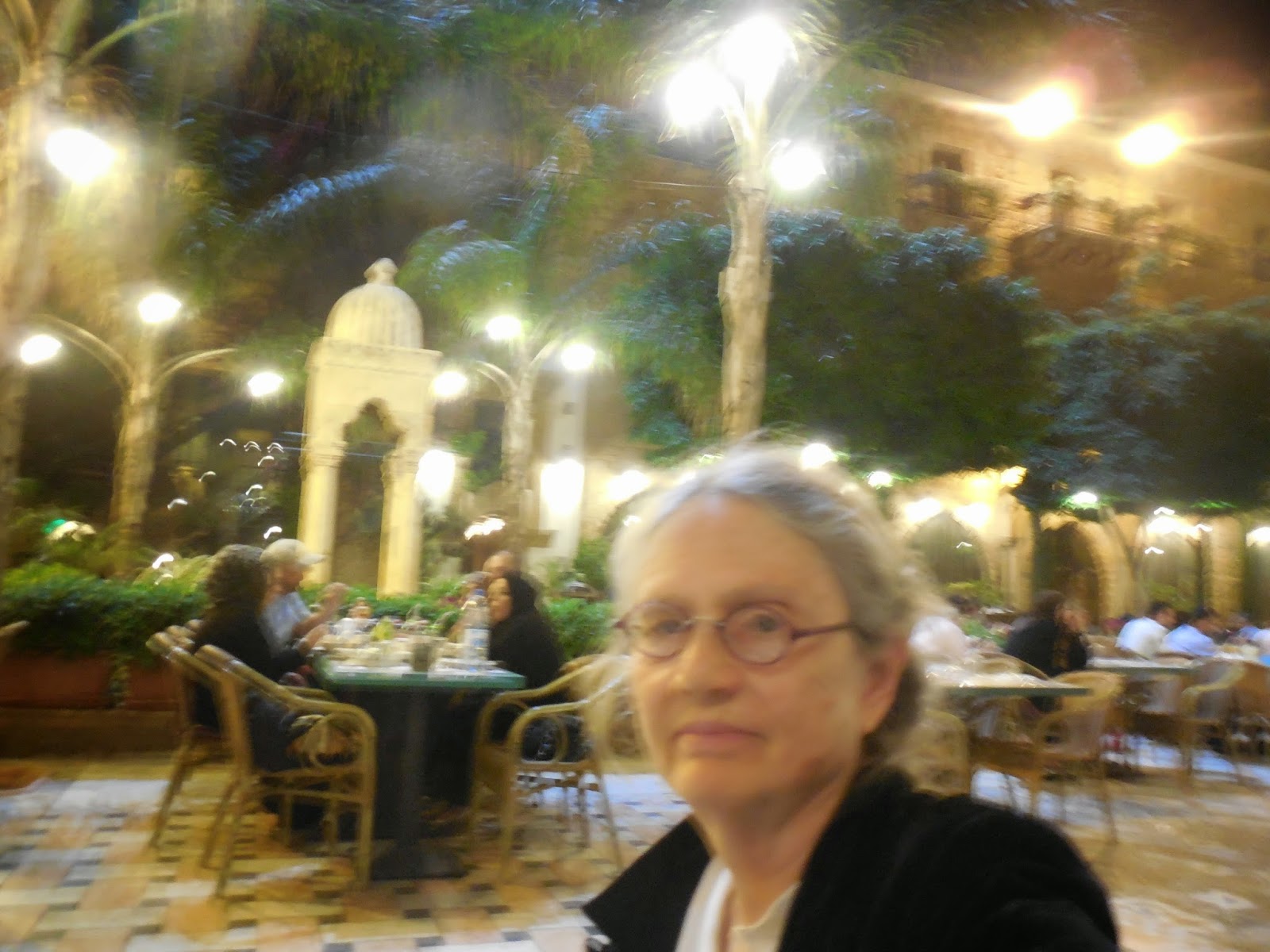 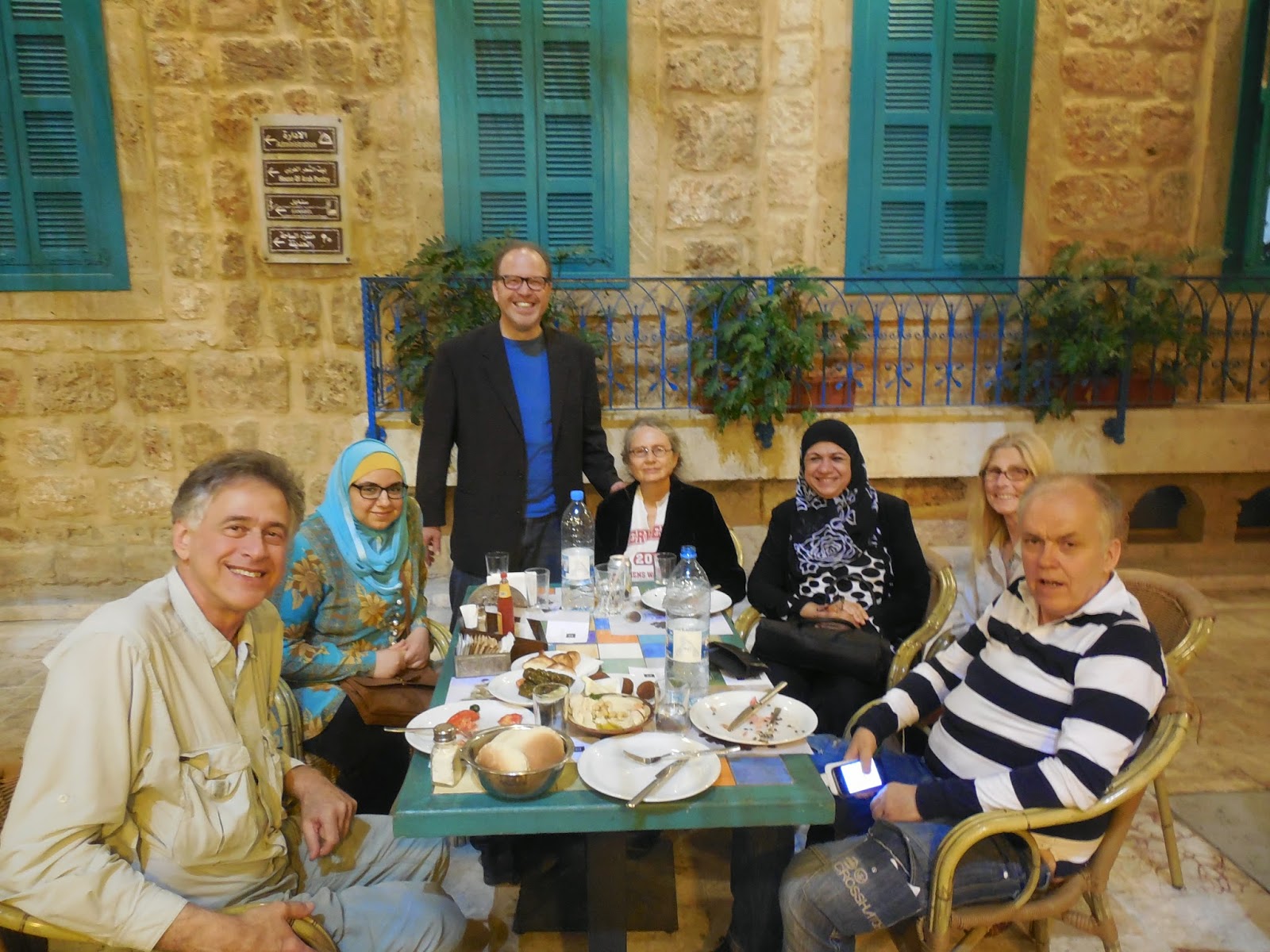 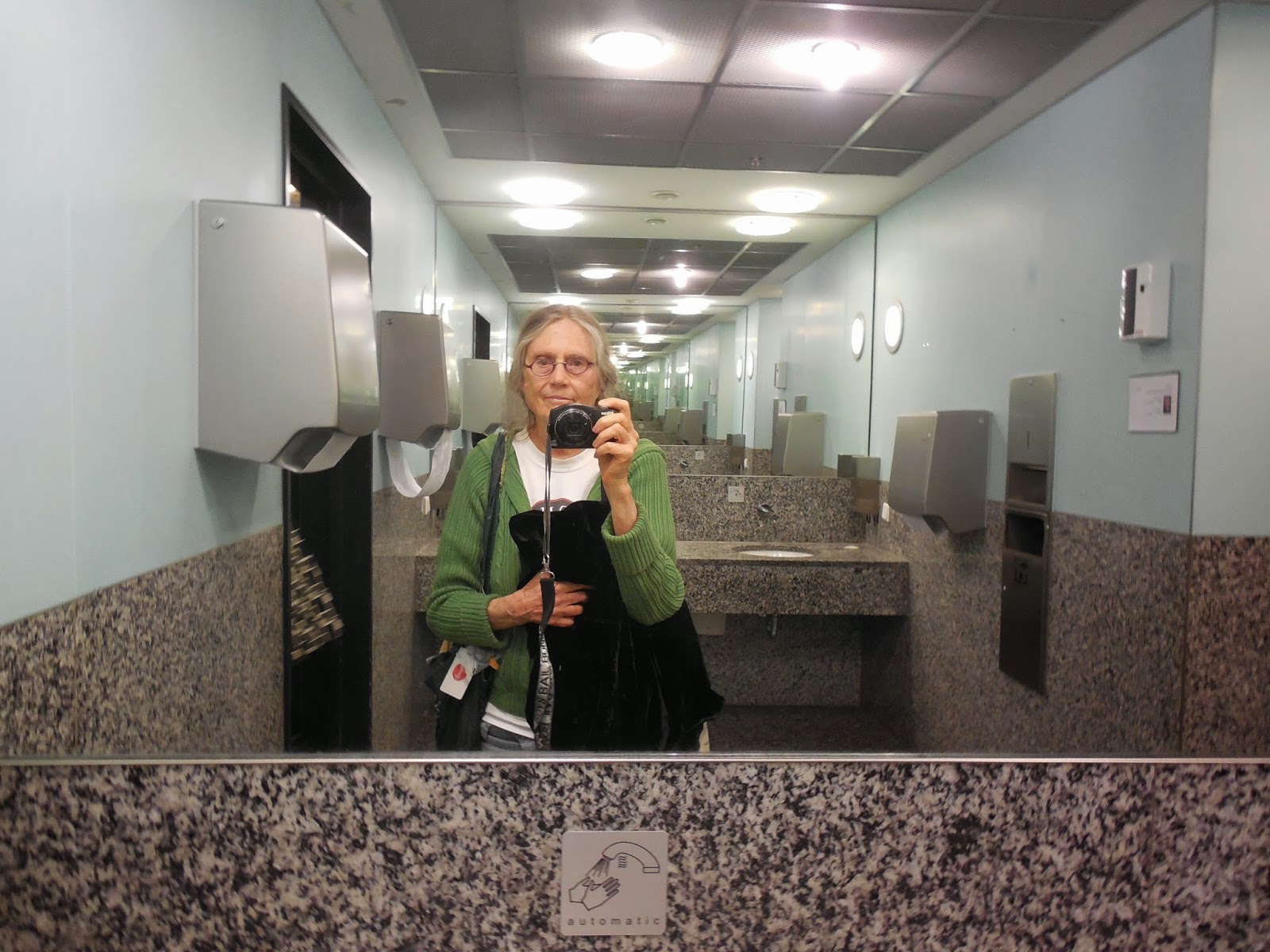 On the road to Damascus: Leonardo, Kate & me

I wish that I had enough money to afford being a full-time war correspondent.  There's something about jumping on a plane,  flying to the other side of the world to a war zone and writing back home about Truth and Justice that makes one feel truly alive.
Last Wednesday someone called me up and said, "How would you like to fly to Syria, to be an election observer there? Oh, and can you leave by Friday?"  Heck yeah!
24 hours in the air later, I found myself in Beirut, Lebanon, waiting to be transported over the Syrian border into Damascus.
I also found myself to have become an overnight film critic.  During all those hours-long flights, I had watched -- or at least tried to watch -- approximately eleven movies.  Want my movie reviews?  Here they are.  Writing about the dogs of war that have been unleashed on Syria will just have to wait.

(But here's a quick summary if your really need it right now:  The mean guys who own all those American dogs of war based in Washington have apparently been unleashing a whole bunch of insanely wild-eyed foreign-fighter jihadists and Al Qaeda sleeper-cell mongrels on the unwitting people of Syria -- and America's War Street has been cheering on and paying for all these blood-thirsty curs to go for the jugular too.)
But I digress.  Let's get back to movie reviews.
"Monuments Men" was the first flick up at bat.  Loved it.  What's not to like about George Clooney?  Plus the film was particularly poignant because I was sitting next to a 91-year-old man who was flying over to Normandy to celebrate the 70th anniversary of D-Day.  "Out of a whole division, there are only nine of us left," he said.
Wish I could have been a war correspondent back then too.  Ernie Pyle.  Martha Gellhorn.  And me.  http://www.smirkingchimp.com/thread/bob-patterson/56056/war-as-an-aphrodisiac
Next up was "Blue Jasmine".  Great acting by Kate Blanchette, sure, but I just couldn't get into the plot.  It just didn't pass the "Airplane Test" for keeping my attention.
"Mandela" was okay -- but having spent time in Jo-burg myself, it didn't seem too authentic.  More like a Hollywood version of life in the Apartheid slums.  At least the first 20 minutes didn't.  It was another Airplane Test fail.
"Wolf of Wall Street," with Leonardo DiCaprio, turned out to be almost three hours of non-stop porno.  I was offended.  Did I really want my children watching that? But I guess that was the point of the movie -- that what goes on in Wall Street these days really is pornographic.
"American Hustle".  20 minutes into it, I voted with my remote.  Yawn.  Same with "August, Osage County".
By the time I flew into Frankfurt, I was almost relieved that the plane on the final four-hour leg of my journey to Beirut didn't have any films playing and I could lose myself in a good book.
Ah if only voters all over the world could also vote with their remotes.  Don't like a politician?  Change the channel.
PS:  I leave for Syria today.  On the road to Damascus!  And by some freaky coincidence, the guy I'll be traveling with is also named Paul.  "But I hear that we may actually be going to Homs," he said.
Posted by Jane Stillwater at 12:13 AM