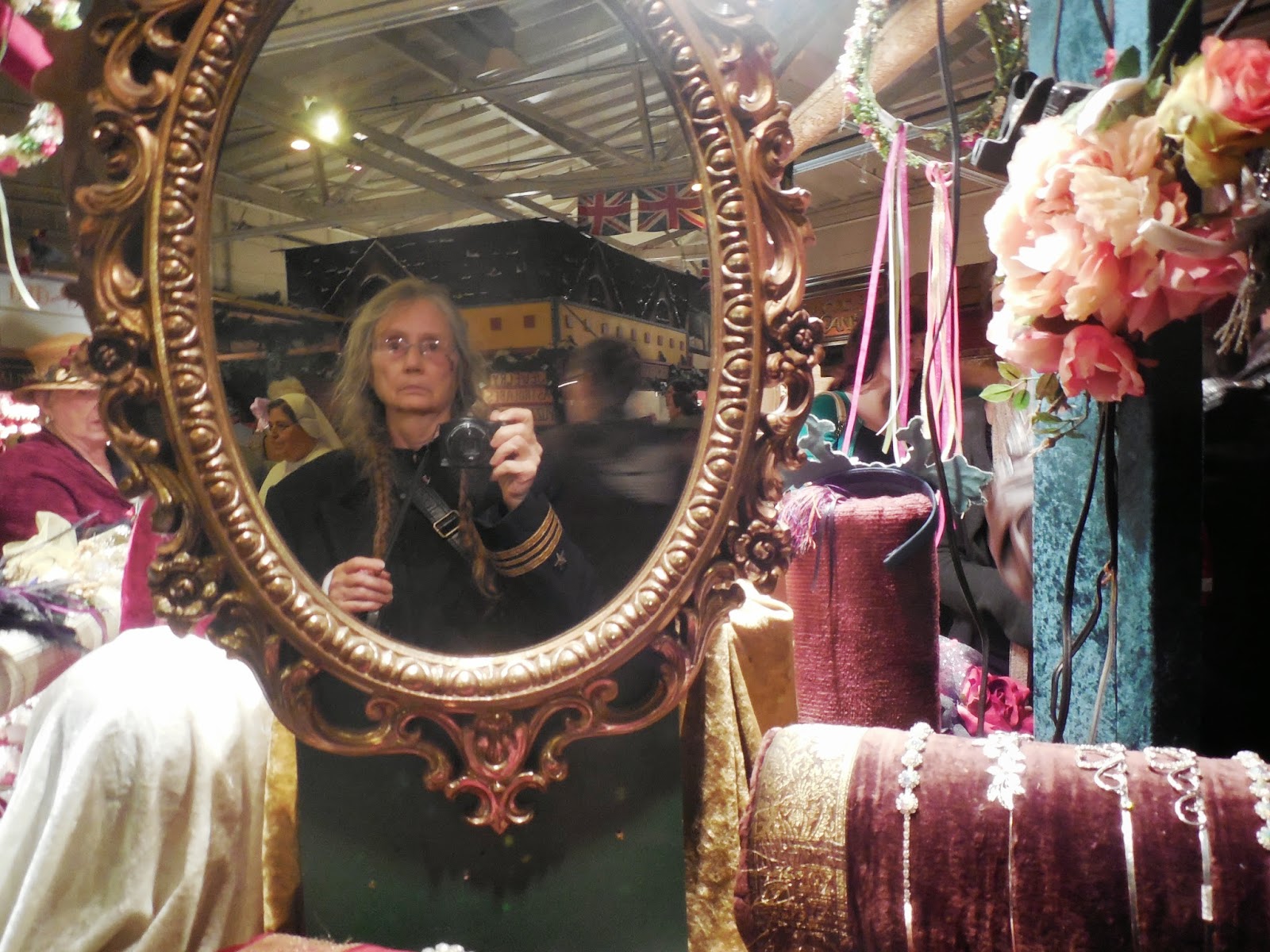 The future "former" USA: Just another former Soviet Union?
I just finished reading an article by a guy who had accurately predicted the fall of the former USSR two whole years before it actually happened.  However, nobody back then even believed him.  "The USSR has over-extended itself and is going to collapse!" he kept telling people.  But everyone who heard him just laughed.  https://groups.yahoo.com/neo/groups/zepps_essays/conversations/topics/961
Well.  At this point in time, the USA has totally over-extended itself too.  Like some addicted shopaholic set loose with questionable plastic at a shopping mall, the USA has over-charged every single one of its credit cards by at least eleven trillion dollars in order to buy its very favorite consumer product -- endless war.  And, in addition, the USA has also spent another ungodly number of trillions on making its uber-rich 1% even richer, and keeping its corrupt bankers happy as clams.  http://www.informationclearinghouse.info/article40560.htm
And so, like the former USSR back in 1991, now the USA also has nowhere to go but down either -- due to its total over-extension.  And you don't even have to be a genius to do the math here.  Anyone with a calculator app. on their iPhone can figure this one out.  A couple hundred trillion $$$$ subtracted from zero equals what?  Total collapse.  This is pretty much a given at the rate that our "fearless leaders" on Wall Street and War Street are currently spreading their phony credit-card moolah around.  http://www.counterpunch.org/2014/12/26/the-empire-is-crumbling-that-is-why-it-needs-war/
But what I really want to talk about here is what will actually happen to America (and to you and me) when our country suddenly does become referred to as "The Former USA".   To know that, all we have to do is look at a model already set before us -- what had happened to the Former USSR after it had over-extended itself.
First, you gotta remember that ten percent of all citizens of the Soviet Union actually DIED after the USSR collapsed.  Ten percent!  One in ten.  The old people went first.  And the working poor.  And the kids.  That would be like having about 30 million Americans dead as a doornail because Wall Street and War Street didn't behave themselves.
http://www.globalresearch.ca/false-flagging-the-world-towards-war/5421649
Second, a huge number of Soviet public buildings throughout Europe and Asia suddenly became "privatized" and were happily handed over to the lowest bidders -- the oligarchs.  But then that is happening here in the USA already.  Let's take my own downtown Berkeley post office for instance.  It's being practically given away to oligarchs even as we speak.  And American schools, national parks, mineral-rich lands, public buildings and all kinds of other property that used to be held in the common interest is now not being held in the common interest any more.  And when the USA becomes "Former," this process will be speeded up even faster.  Say goodbye to Yellowstone, the Statue of Liberty and your local city hall.
Third, after the former Soviet Union fell, people's teeth began to rot for lack of dental care there.  Suddenly there were no affordable doctors and dentists in Russia, a trend that has also gotten a big head-start here in the soon-to-be Former USA already.  If you don't take care of your citizens, this is what you get.  Sick people and rotten teeth.  http://jpstillwater.blogspot.com/2009/06/california-famous-for-its-rotting-teeth.html
Fourth?  Unemployment in Russia.  Of course we already have a head-start on that one as well.  But it will be getting worse.  Much worse.
Fifth, the USSR's status as a world super-power suddenly collapsed as its wounded warriors painfully wound their way back home from places like Afghanistan.  The same will happen in the former USA too.
Sixth:  Before its collapse, the USSR used to be a "communist" state -- in the sense that only a few people at the very top made all the decisions.  And now, thanks to Citizens United, the USA has already gotten that way too.  We are no longer a democracy either.  So in that respect too we have already started to become like the Soviets right before their big fall.  And it will get even worse here after the fall of the USA as well.  Our current "deep state" shadow governments will be coming out of the shadows and cesspools for sure.  Can you say "President-for-Life Cheney," boys and girls?     But actually, back during the 1950s, it was America that had been the true communist state -- after WW II had reshuffled the cards, dealt new hands to working folks, given our middle class a leg up and redistributed our wealth more equally by taking it from the uber-rich and giving it to the middle class.  But Reagan's tricky re-stacking of the deck in favor of Wall Street, and Bush's ace-up-his-sleeve gifts to War Street and sleight-of-hand tax redistribution act of 2003 soon changed all that -- and our wealth was then redistributed upwards to the uber-rich once again, ending "communism" in America forever.  No, they don't call it "capitalism" without reason.  The uber-rich now own all the "capital".  We don't.     In order to return to America's former "communistic" economic glory of the 1950s, three things need to happen.  We need to go back to giving America's middle and working classes their former leg-up tax breaks -- instead of only giving a huge tax leg-up to our 1% "Soviet Commissars" only.  And we need to stop stacking the deck in favor of Wall Street's insane profit margins.  And we need to shut down War Street completely.  Otherwise, after the USA falls too, we also are gonna have oligarchs coming out of our ears -- even more than they are now.
Seventh, the USSR ruble collapsed back then -- just like the dollar is now collapsing already.  It's gonna be rather tough around here when the US dollar also becomes worth diddly-squat.

Eighth, consider that wise Biblical saying, "Do unto others as you would have others do unto you".  And then become very afraid.  From Hiroshima, Korea, Vietnam, Cambodia, Africa and Latin America to the former Yugoslavia, Afghanistan, Iraq, Libya, Lebanon, Syria, Gaza, Ukraine, etc., the first thing that the USA and/or its surrogates do when they attack a country is to bomb its civilian population, take out the water supply, power plants and hospitals, and/or install a ruthless dictator.  Let us just hope that the former USA will not fall into a position to be vulnerable to retaliation, that our former victims will show mercy and that "Do unto others..." will not apply to us like it did to the USSR.
And, ninth, the huge Soviet Union began to break up into smaller states and groups as it fell.  That will definitely happen here too.  Can't exactly say that I will miss any of the Red States when they leave -- but they will sorely miss not being part of the new American Blue States, their current life-line to prosperity.  I can tell you that right now.
All the signs of the eminent collapse of the USA are already here right now, just like they were for the USSR back before 1991.  Go ahead and laugh if you will, but hard times really are coming here too.  The Former USA is practically upon us.  We have already over-extended ourselves too deeply to rationally expect any other result.  Sigh.

Let us just hope that America somehow manages to find another chess master like Putin to lead us After the Fall, and doesn't get stuck with another drunk like Yeltsin!
Posted by Jane Stillwater at 2:59 PM