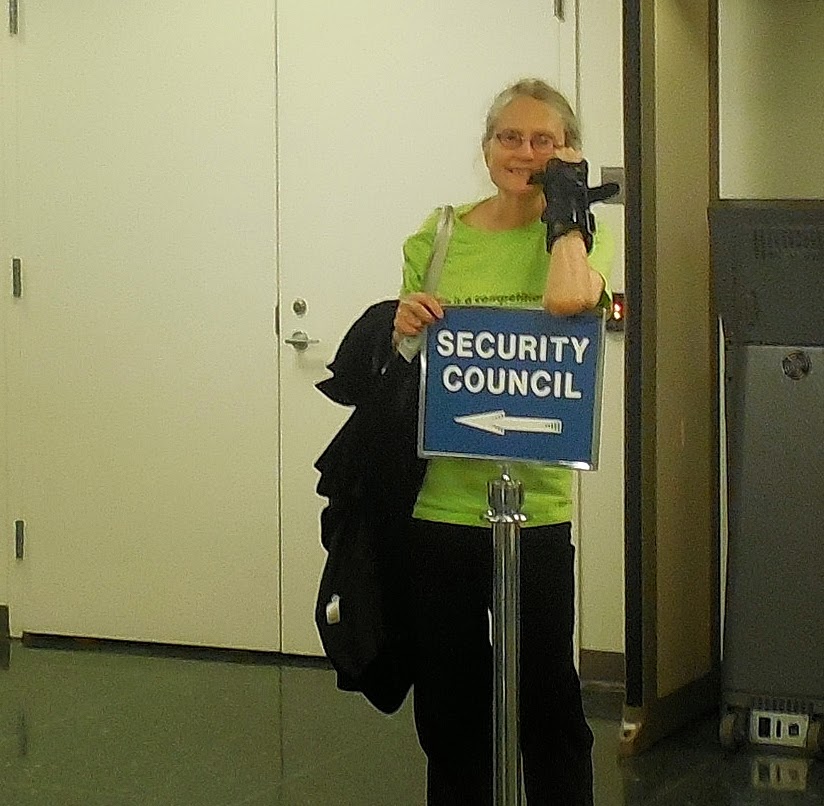 CBS is premiering a new TV show called "Stalker" this October, and this program is fierce and scary as hell -- all about a bunch of creepy guys who go around stalking their prey mercilessly.  http://www.cbs.com/shows/stalker/video/B0B62848-22B9-1295-487F-F8062516D6D8/stalker-first-look/
But what is the exact definition of a stalker?  "A person who harasses or persecutes someone with unwanted and obsessive attention."  Further, "Any unwanted contact between two people that directly or indirectly communicates a threat or places the victim in fear can be considered stalking."
I personally know of two insanely obsessive examples of stalking at its worst.
In one case, the unwanted and illegal harassment has gone on for years and involves relentless fear-producing acts of violence so intense that it is like being in a horror movie.  Home invasions in the middle of the night.  Masked attackers brandishing weapons.  Harassing phone calls.  False lies and accusations.  Family members followed and stalked. http://www.palestinechronicle.com/now-through-the-front-door-into-syria/#.VBog9BYa6d8
Imagine your worst nightmare and multiply it by a thousand -- and then imagine this horror going on for three years.  Imagine going to the authorities and begging for help but having no one believe you or even listen to you!   http://www.globalresearch.ca/the-history-of-isis-beheadings-part-of-the-training-manual-of-us-sponsored-syria-pro-democracy-terrorists/5402566
And of course you immediately realize that I'm talking about President Obama's strange and evil obsession with stalking Syria.  And Obama continues to stalk Syria even now -- and with deadly intent.  And it appears that Syria is helpless against her attacker.  http://dissidentvoice.org/2014/09/how-to-bomb-syria-2/
Or not.  Not if everyone in America gets on the phone and calls the White House and says, "America sees you.  We know what you do.  Stop stalking Syria."
http://jpstillwater.blogspot.com/2014/06/normal-0-false-false-false-en-us-x-none.html
And the second case of stalking?  Just as bad as the first -- with evil intent and malice aforehand.  Ukraine is also being stalked.  Home invasions.  Planes being shot down.  Fear-inducing jack-boot visits in the middle of the night.  Lots of blood.  Lots and lots and lots of blood.  http://www.globalresearch.ca/in-the-wake-of-the-ukraine-cease-fire-the-road-map-to-war-with-russia/5402574
In CBS's online preview of "Stalker," Maggie Q states that stalkers are motivated by "rejection, jealousy and revenge".  Well, Syria and Ukraine have both rejected Obama's demands for a dance -- so that is probably the cause.  http://www.globalresearch.ca/train-and-equip-the-islamic-state-white-house-might-still-be-arming-isil/5403459
But exactly why have Syria and Ukraine rejected Obama's offer?  Because they both saw what happened to Libya when Obama took her to the prom!  Obama tortured and raped her while John McCain, Lindsey Graham and John Bolton held her down.  http://readersupportednews.org/opinion2/277-75/25958-focus-stupid-stuff-on-steroids-syria-and-comic-book-thinking     And Obama learned his grisly stalking techniques from the masters.  First he watched Bush and Cheney stalk, torture and rape Afghanistan.  Then he watched Bush and Cheney stalk, torture and rape Iraq.  http://www.informationclearinghouse.info/article39697.htm     "But, Jane," you might ask, "why are you being so hard on President Obama?"  http://dgibbs.faculty.arizona.edu/brzezinski_interview     Why?  Why?  Because even if all this psychopathic stalking is actually being orchestrated by Wall Street and War Street or the military-industrial complex or the wingnuts and war-hawks in Congress or even the PNAC and Dick Cheney -- all of these stalking nightmares are still happening on Obama's watch.  http://thearabdailynews.com/2014/09/15/obama-bites-can-chew/PS:  If the CIA, the American military-industrial complex, the PNAC war hawks, the Pentagon and even the White House and Congress can get so deeply involved in stalking and tormenting and threatening and bullying other countries throughout the world -- and apparently get away with it too, then what's to keep these evil stalkers from saying to themselves, "Hmmm.  Let's stalk Americans next."  My blood runs cold at the thought.  http://jpstillwater.blogspot.com/2014/06/syria-iraq-captain-phillips-isis.html     Where is Maggie Q when we need her!
_______     From journalist David Swanson:  "In violation of the Constitution, our Constitutional scholar president, in violation of the UN Charter and the Kellogg-Briand Pact, our Nobel Peace Laureate president, in compliance with the stated desire of ISIS that the United States help it grow by attacking it, President Barack 'don't-do-stupid-stuff' Obama has just attacked another country and no good can come of it.       "He's attacked the opponents of the Syrian regime he said needed to be attacked a year ago, and done so in defense of Iraqis who just held a demonstration opposing such U.S. action.  The world needs actual aid and serious support for the rule of law, diplomacy, and good government.  So-called 'military aid' doesn't aid anyone, and the U.S. public's willingness to stand for more of it being offered in our name has been greatly overestimated."  http://warisacrime.org/content/isis-weapons-makers-thugs-benefit-crime
______

From Judy Bello of the Upstate Coalition to Ground the Drones and End the Wars:  "On Democracy Now, Vijay Prashad just pointed out that the US airstrikes on Syria are more symbolic than otherwise.  They are destroying a lot of infrastructure in Raqqa around Aleppo and Dier Ezzor.  But they aren't attacking ISIS' hardened positions and forward positions around Kobani on the Turkish Border.  There are also reports that ISIS has abandoned its bunkers in Raqqa and moved into residential areas so US bombing merely destroyed the buildings and bystanders."  http://www.democracynow.org/2014/9/23/expanding_us_strikes_to_isis_in

Posted by Jane Stillwater at 8:41 AM