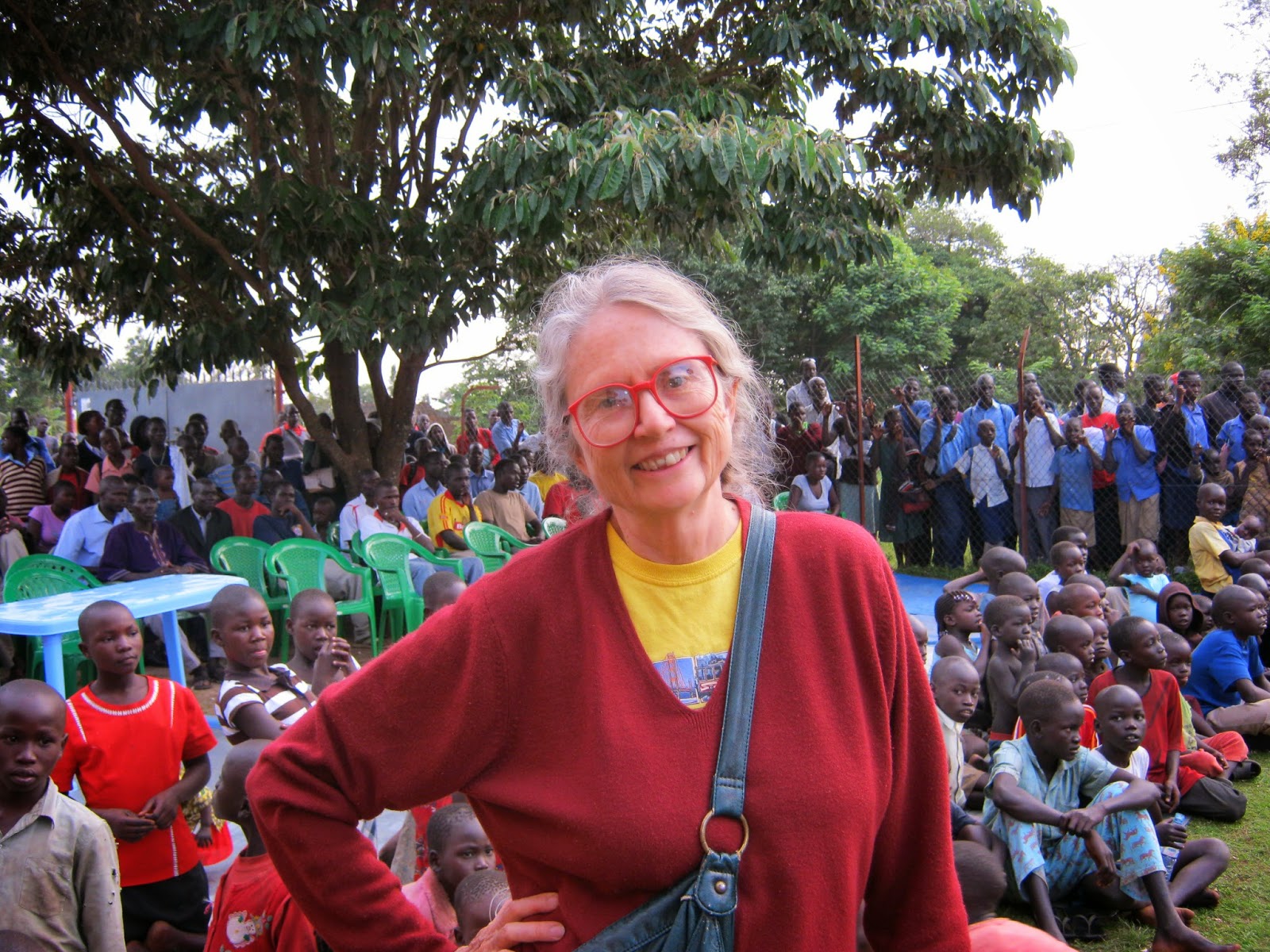 I recently dared to ask a Nigerian-American friend of mine the same dreaded question that I had asked him the last time we had talked.  "How are things going over in Nigeria right now?"  http://jpstillwater.blogspot.com/2012/09/nigeria-today-taking-corporate-power-to.html.
"Bad.  Really bad," he once again replied.  "I'm sure you don't even want to hear about it."  Yeah I do.
"There have been lots of bombings over there lately.  And not just any kind of bombs either.  Definitely not the old-fashioned home-made pipe bombs and glorified Molotov cocktails that one would expect.  These are sophisticated, well-placed and expensive bombs being set off by so-called Muslim terrorist groups.  And hiring and training mercenaries like that doesn't come cheap.  Many of them may be misinformed fanatics but still -- they still need to be trained and equipped and fed.  A whole lot of money is involved.  Billions."
"But from what I had learned from studying about Nigeria in college, its Muslim population, the Fulani, mostly used to herd cows," I replied.  Apparently that's no longer true.
"The Boko Haram and other terrorist groups in Nigeria today have amazingly well-equipped and well-trained troops -- and their main goal seems to be to de-civilize the country.  Farmers and herders who should only have been able to stage revolutions with blunderbusses at best, are now expert sappers and know the advanced operation mechanisms of RPGs by heart."
Now why do these techniques sound so familiar?  Well-trained troops?  Expensive equipment?  Causing chaos?  Attempting to destabilize countries?  Oh, right.  The "rebels" who seized the government in Libya, the "rebels" who tried to seize the government in Syria and the "rebels" who seized the government of Ukraine and parts of Iraq -- not to mention the "rebels" who had seized Chile, Vietnam, Indonesia, Iran, Honduras, Guatemala, Afghanistan and the Congo back in the day.  http://thinkprogress.org/security/2007/02/25/10609/hersh-qaeda/

These rebels are definitely getting paychecks!
And we are definitely not talking about the idealistic, poorly-trained and ill-equipped rebels fighting for freedom and their lives against despots and madmen who have seized control over places like eastern Ukraine, Palestine, East Timor, Iraq, Yemen, Bahrain and Saudi Arabia (or the American colonies in 1776 for that matter).  Those rebel chumps are only trying to protect their families, homes, lives, liberties and pursuit of happiness.  Those kinds of rebels don't matter.  The CIA doesn't equip or train those kinds of chumps.  They don't count. http://www.globalresearch.ca/the-lies-and-deceit-of-president-barack-obama/5404240
"And aside from the constant threat from terrorists," my friend continued, "we also have to deal with the highest level of corruption in the world.  For instance, one storefront lawyer with almost no clients was suddenly promoted to governor of a Nigerian state -- and suddenly he's spending $150 million on a private jet and socking away millions more in a private bank account offshore.
"And now if he wants any money, he just transfers it out to the state's coffers and into his own.  And it's all perfectly legal to do that."
This sounds like what a U.S. Army officer once told me about Afghanistan.  "The corruption here is amazing, sure, but leaders do the same thing in America too -- the only difference being that in America, they pass laws to make the corruption legal first."  Citizens United comes to mind.  And a whole bunch of shady oil and weapons deals too. http://www.legitgov.org/13000-US-troops-be-deployed-Iraq-Officials

"And here's another bad thing," said my Nigerian-American friend.  "In the river-delta area of Nigeria, land that used to grow produce is now hopelessly and dangerously polluted by American oil concessions."
"But what about the Ebola virus?" I asked next.
"That's a problem in Liberia, not in Nigeria.  Yet."  Nope, too late.  It's already arrived at the airport http://time.com/3159464/nigeria-ebola-lagos-abuja/     And then he told me about another situation -- one that I am sadly familiar with myself, having spent a lot of time in Africa and the Middle East.  "Here in America, I am leading a double life.  Part of me goes to Target to shop and eats at Olive Garden and feels perfectly happy and safe.  But the other part of me just constantly marvels at how my fellow Americans can be so completely unaware of all the pain and killing and hunger that exists in other parts of the world -- and that are the direct result of brutal and monstrous actions done in their name."     I too feel the same way -- torn between utter gratitude that I have electricity and my children are safe, on the one hand, and on the other hand, knowing that all across the world, the CIA is arming mercenaries to kill and maim children in far away places with names like Libya, Syria, Ukraine, Gaza, Iraq and Nigeria; names that many Americans couldn't even find on a map.     "The powerful people in Nigeria will do anything for money," said my friend sadly.        "And so will the powerful people of America too," I sadly replied.
Posted by Jane Stillwater at 1:27 PM