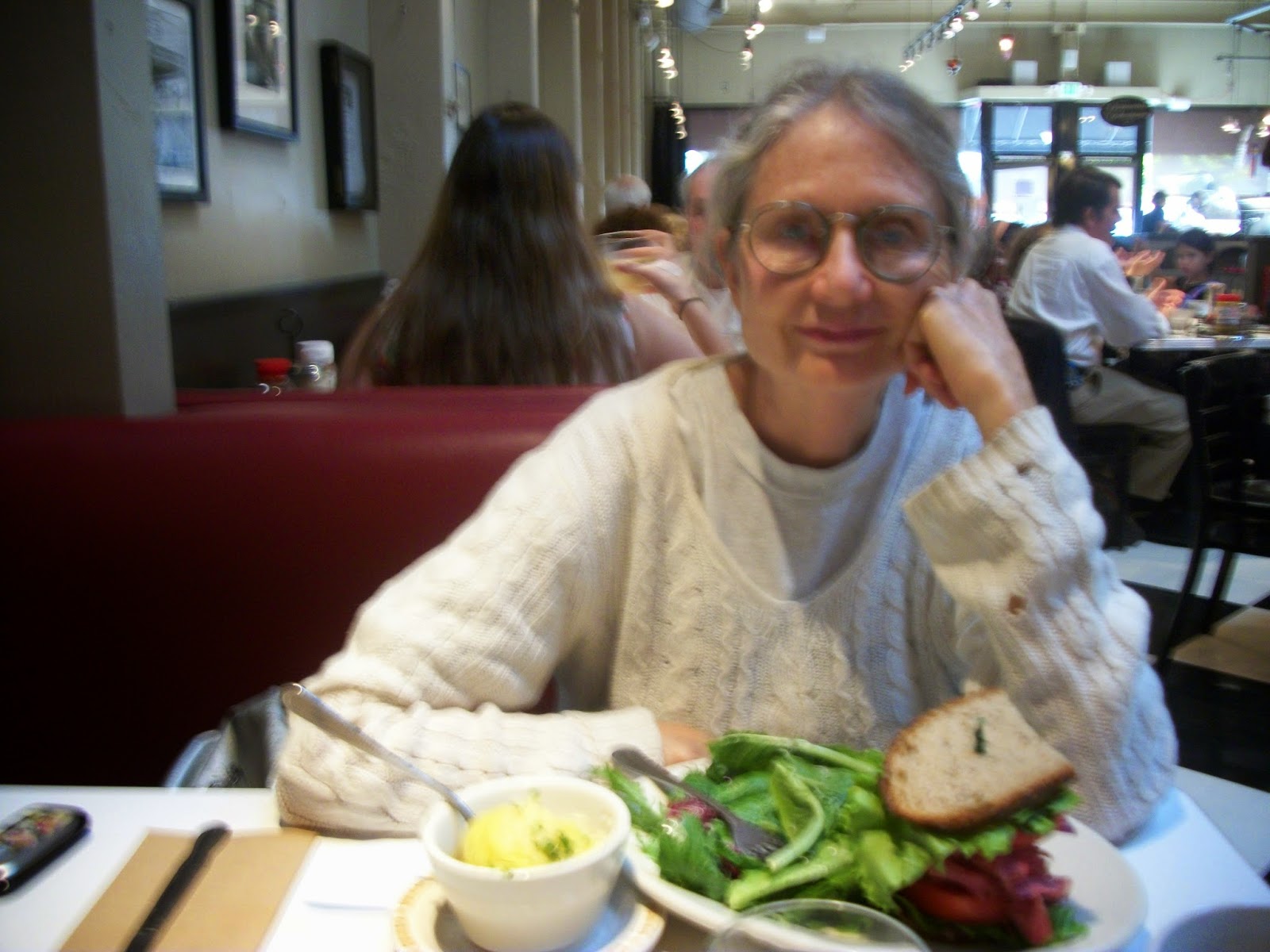 Greater Israel: "I wanna be a super-power too!"

Americans keep making the big mistake of thinking that Israel is a "Jewish state".  Tel Aviv is no more Jewish than Washington, Moscow or Beijing are Jewish.  It's not about religion here, guys.  It is about grabbing and holding onto power.
Sorry to bust your bubble here, but wearing a yarmulke does not make you Jewish any more than wearing a cross makes you Christian or getting up at sunrise makes you a Muslim.  Actions always speak louder than words.    Israel's leaders want to play hardball, not dreidels.  Israel's leaders are not interested in singing "Hava Nagila".  They are interested in singing "From the Nile to the Euphrates".    In today's big super-power competition, you have America; you have Russia; you have China.  And you have Israel.    "But Jane," you might ask, "how can that be?  Israel is too small to compete!"  Now it is.  But those aren't menorahs that Israel's leaders are lighting these days.  Those are missiles -- deadly missiles.  And those are nuclear weapons that they store in their cupboard, not candles.
And missiles can buy you a whole bunch of land.
And it's not Hanukkah gelt that is buying all those missiles and nuclear weapons either.  It's American taxpayers' money that is supporting our latest rival in the super-power game.
http://fas.org/sgp/crs/mideast/RL33222.pdf
And it's not Shylock who is demanding a pound of flesh here either.  It is Israel's leaders.  And it's two pounds of flesh that they are demanding -- one pound of flesh from the formerly Arab Middle East and one pound of flesh from America, "to be cut off and taken in what part of your body pleaseth me". http://www.roitov.com/articles/zelda.htm

Screw all that talk about the Promised Land and the Ten Commandments.  Israeli leaders are not looking to become rabbis.  They are looking to make Israel the next United States.

"But how can they do that?" you might ask next.  Easy.  Just think of the Middle East as a chessboard and Israel's leaders as master players who are trying to wipe that board clean and then take it home with them.  Lebanon, Palestine, Jordan, Syria, Iraq and Iran?  All pawns.  Even Egypt, Saudi Arabia and the Gulf States.  That's a hecka big chunk of land to make over into a super-power -- and good land it is too.  Arable.  And with oil.  And almost the size of the European Union.  A very nice start.

PS:  "But what about the European Union?" you might ask next.  "Isn't it powerful too?"  Ha.  Glad you asked.  The EU has been successfully neutralized by the American-funded invasion of Ukraine.

With its hair on fire, the EU can't go thinking about anything else besides, "How can I keep the fire from spreading to my dress!"

And the irony here is that the EU is actually paying NATO to hold the match to it -- just like America is paying Israeli leaders to light the Middle East on fire; while actually thinking that Washington is too far away to get burned.

You just gotta love keeping up with super-power politics these days.  They are just like some insane horror movie that you clearly know is bound to end badly for the whole human race (if for no other reason than because all these bombings are rapidly escalating climate change) -- but horror movies are so much fun to watch.  As long as they don't become too real.

Or take ISIS.  The Islamic State?  It's no more Islamic than George Bush was a Christian when he bombed Iraq.  No real Christian would ever become the willing architect of the slaughter of one million human beings.  And if ISIS is as Islamic as it claims to be, then why is it accepting so much money and training from the "Great Satan," the CIA?

Plus here's even more hypocrisy:  Israel's main rationale for having the "Right to exist" is because of Jewish suffering during the Nazi holocaust, right?

I hate hypocrisy.
Posted by Jane Stillwater at 12:57 PM