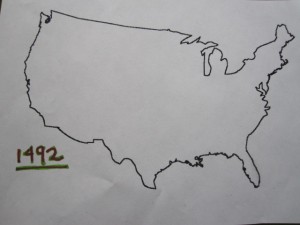 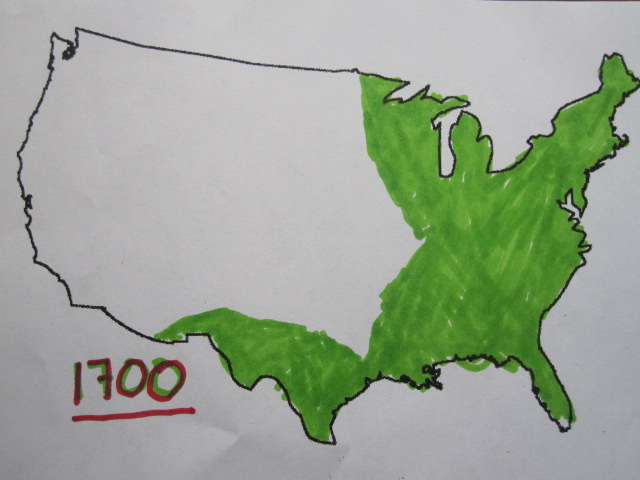 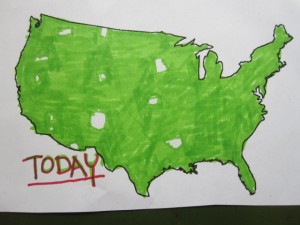 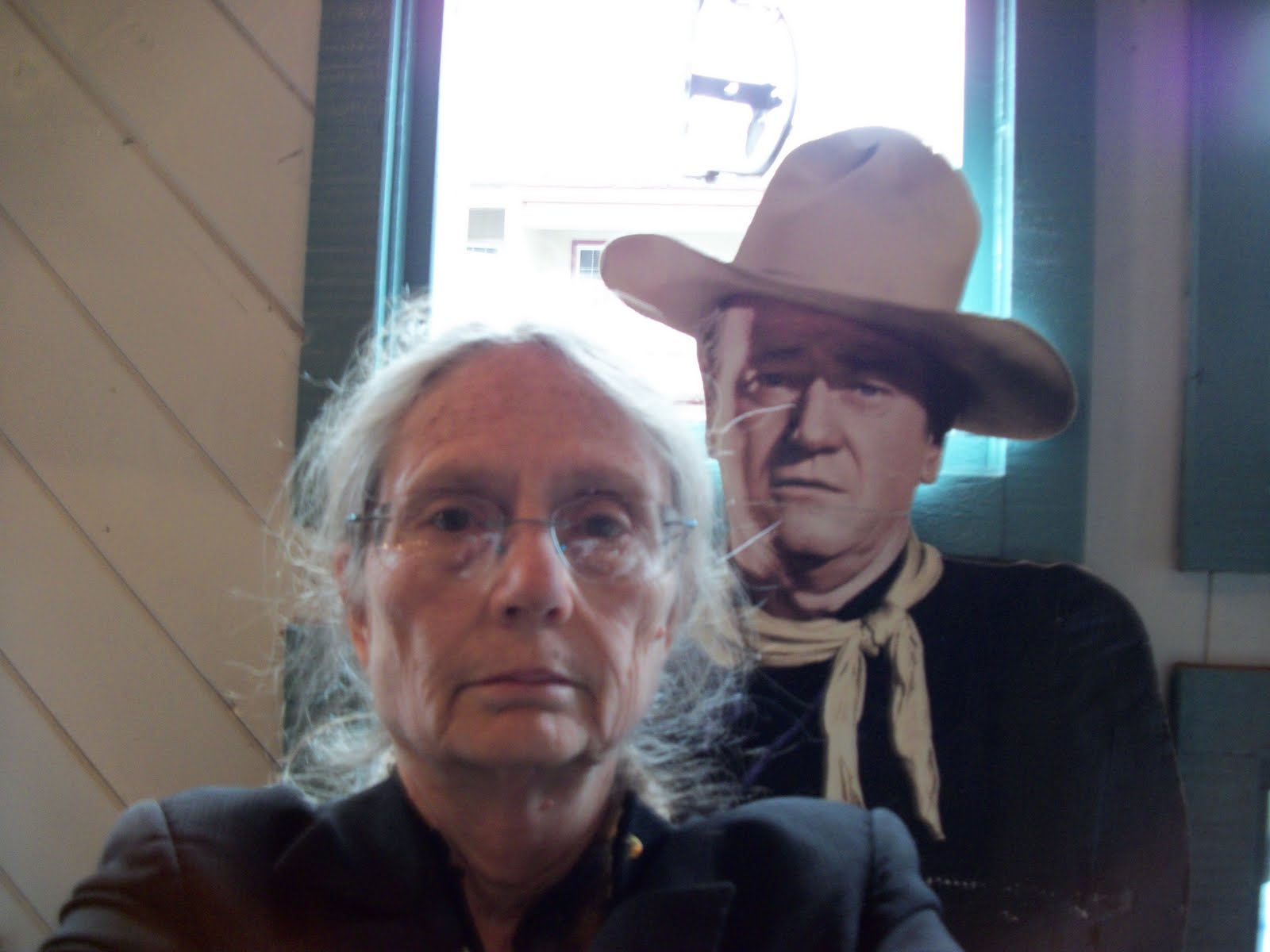 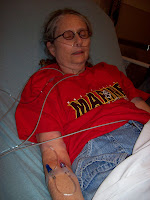 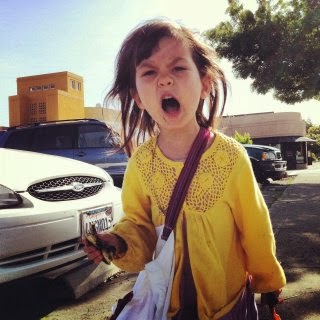 "Brutality Gone Wild": America now sheds more blood than Attila
In this article, I had first wanted to claim that America's military-industrial complex has shed more blood in the last 53 years than anyone else in the history of the world, even Attila the Hun!  But then I remembered World War I and World War II in all their grisly splendor.  At the battle of Verdun alone, approximately 300,000 people died brutal and violent deaths.  And at Hiroshima, there were approximately 100,000 dead.  However, my point here is still legit -- that American taxpayers have been paying for a whole big bunch of bloodshed during the last 53 years.
Human blood.
Approximately seven trillion dollars worth of human blood.      Seven trillion dollars can certainly buy you a whole lot of bloodshed.  Rivers and oceans of blood.  "Attila the Hun would be so-o-o jealous!"  Let's just look at the record.    It all started way back on January 17, 1961, when President Dwight D. Eisenhower very urgently and emphatically warned all of us -- publicly on black-and-white TV -- about the extreme dangers of allowing a massive military-industrial complex to keep growing larger and larger in America.      "In the councils of government," President Eisenhower warned us, " we must guard against the acquisition of unwarranted influence, whether sought or unsought, by the military-industrial complex.  The potential for the disastrous rise of misplaced power exists and will persist." https://www.youtube.com/watch?v=8y06NSBBRtY    And nobody in America listened.  I repeat.  Nobody listened.
Shortly thereafter, Robert McNamara invented the bloody Vietnam war.  And Americans happily let McNamara, President Johnson and Congress get away with it.  Enough said about that.  http://www.smirkingchimp.com/node/57410
Next came all those made-in-America mini-slaughters that took place in -- I forget where.  East Timor?  Guatemala?  Chile?  Grenada?  South Africa?  Lebanon?  Iran?  Haiti?  Nicaragua?  The Philippines?  Yeah, right, that was Reagan.  And all funded by American taxpayers.  All involving a whole big bunch of blood.  Red Cross blood banks would have loved to have had that many donors!    Then George H.W. Bush trumped up that stupid Gulf War which killed thousands of Iraqis.  Then Clinton tried to out-do Pappy Bush by killing hundreds of thousands more Iraqis with sanctions (400,00 dead children), followed by the Kosovo slaughters (6,000 dead from NATO bombings).  "Not my fault!" cried Clinton.  "We were only trying to stop more blood from being shed."  You just keep telling yourself that.
Then there was Afghanistan back in 2001.  And Afghanistan is still bleeding.  A lot.  Attila would be uber-jealous!
But then the American military-industrial complex really got down to business in Iraq in 2003.  Lots of slaughter.  Brutality.  Blood running in the streets like water. Think Fallugah.  Think Baghdad burning.  And you can't even blame Baby Bush for that one either -- he was just an unthinking pawn of Wall Street and War Street (but of course I do blame GWB anyway.  Why isn't that man in jail?).      One million dead on Bush Jr's watch?  That's a war crime almost in the same league with Stalin and Hitler.  Stalin and Hitler too would be jealous.
And wasn't there a whole big bunch of unnecessary and brutal blood shed in Libya recently too?  Benghazi comes to mind.  We gotta thank President Obama for that one -- just following orders from the military-industrial complex.  "We are in a recession.  War is good for business."  Especially if there is blood involved.  And there was lots of blood involved in Libya when NATO illegally overturned Gaddafi.      And Libya to this day is still bleeding out.  http://www.theguardian.com/world/2014/aug/03/royal-navy-libya-rescue-uk-nationals-tripoli
By now, America has not only turned Attila the Hun green with envy -- but also Count Dracula and the entire cast of "True Blood".
Red is such a lovely color, don't you think?  You had better.  After all, you are paying for it -- instead of for schools and hospitals and infrastructure and jobs and whatever.  You had better like the color of blood a lot.  It's basically all we have left.
But then on the other hand, we are all such red-blooded Americans that clearly most of us have never even stopped to think for one minute that perhaps all this blood-shed just might be immoral and wrong.  "We are Christians!  Christians shed blood.  It's what we do," Americans cry.  Jesus wept.
And then America's military-industrial complex went on to encourage, weaponize and train ISIS to kill a whole big bunch more women and children in Syria -- in a stupid, unnecessary invasion of a country that was pretty much minding its own business (140,000 now dead in Syria, 7,000 of them children).  https://twitter.com/wikileaks/status/497061701590601728

"They may have minded their business over in Syria, but they weren't minding our business -- and our business is war!" screamed Wall Street and War Street.  And boy are these guys ever good at the business of war.  Eisenhower nailed it!      And we American taxpayers get to pay for this brand new blood supply too.  And pay.  And pay.  And pay.      In Ukraine, the blood also now runs like wine -- and this vintage is being paid for by American taxpayers too.  Of course.  "2014 is a very good year for blood!"  And the American military-industrial complex paid five billion of our U.S. dollars to Ukrainian neo-Nazis to get this blood-bath to start brewing last February.  "A very good year."  https://www.youtube.com/watch?v=WN_Mbe9u-vE&list=UUPLAYER_globalresearchtv      In Ukraine, everybody remembers Attila.
And guess what else?  "Attila, Dracula and even Eric Northman will be happy to know that we've found a whole new blood bank over in Gaza!"  And it is costing U.S. taxpayers a whole lot more blood-money too.  "Yippee!"

http://www.countercurrents.org/mithiborwala070814.htmhttp://www.deliberation.info/showing-love-israeli-hamas-fighters/    Now Attila's rotting skull would be practically grinning in its grave -- except for one thing.  Jealousy.  "That blood-sucking Netanyahu is trying to take over my reputation!" screams Attila's ghost.      "I've killed more people on my List," brags Netanyahu, "than that punk Oskar Schindler ever even thought about saving on his!"  And here's Netanyahu's List to prove it:  http://english.al-akhbar.com/content/victims-gaza-list-palestinians-killed-israels-ongoing-assault
http://jpstillwater.blogspot.com/2014/08/netanyahus-list-schindler-would-be-so.html    "What do you think this is, Attila?  Some kind of game show where the contestant who spills the most blood wins?"  Nope, not at all.  You may have slaughtered more civilians back in the day, bossy-pants, but Netanyahu-the-Hun has done it with more flash and charm.  Anyone can wield a sword and ride a horse -- but it takes real panache to vaporize 373 little kids by just pushing a button.
"But Gaza has a right to defend itself!" some bleeding-heart liberals might say at this point.  Talk to the hand.
The American military-industrial complex has the God-given right to shed blood anywhere in the world that it wants to -- in any invasion, covert action, "war" or proxy war that it chooses.  And to use our money to do it with too.  "Brutality Gone Wild!" is the name of this reality show.  Get over it, Attila.PS:  During its last 53 seasons of continuous production, the American military-industrial complex's big hit reality show, "Brutality Gone Wild," has been out on location, shedding blood everywhere on the planet so far -- except for only one place that has been left unbloodied.  You guessed it.  "America."      Attila the Hun never really had time to discover the New World, but not to worry.  The guys who run Wall Street and War Street now know where we live too.  And that we still have a whole big bunch of un-shed blood to tap into here as well.  "Soon, very soon, it will be time to bring it all back home!" they cry at night from their crypts deep in the bowels of New York and Washington.  "Bottoms up!"      And don't say that you haven't been warned -- since way back in 1961.
PPS:  Would you trust anyone working for Wall Street and/or War Street to babysit your kids?  "No, thank you.  I would rather trust Attila the Hun."
PPPS:  Welcome to the 69th anniversary of the slaughter at Hiroshima -- unbelievable that Americans could ever have actually been proud of this monstrousness.  "I want one of those bombs too!" sez Attila.  No you don't.
Posted by Jane Stillwater at 1:25 PM