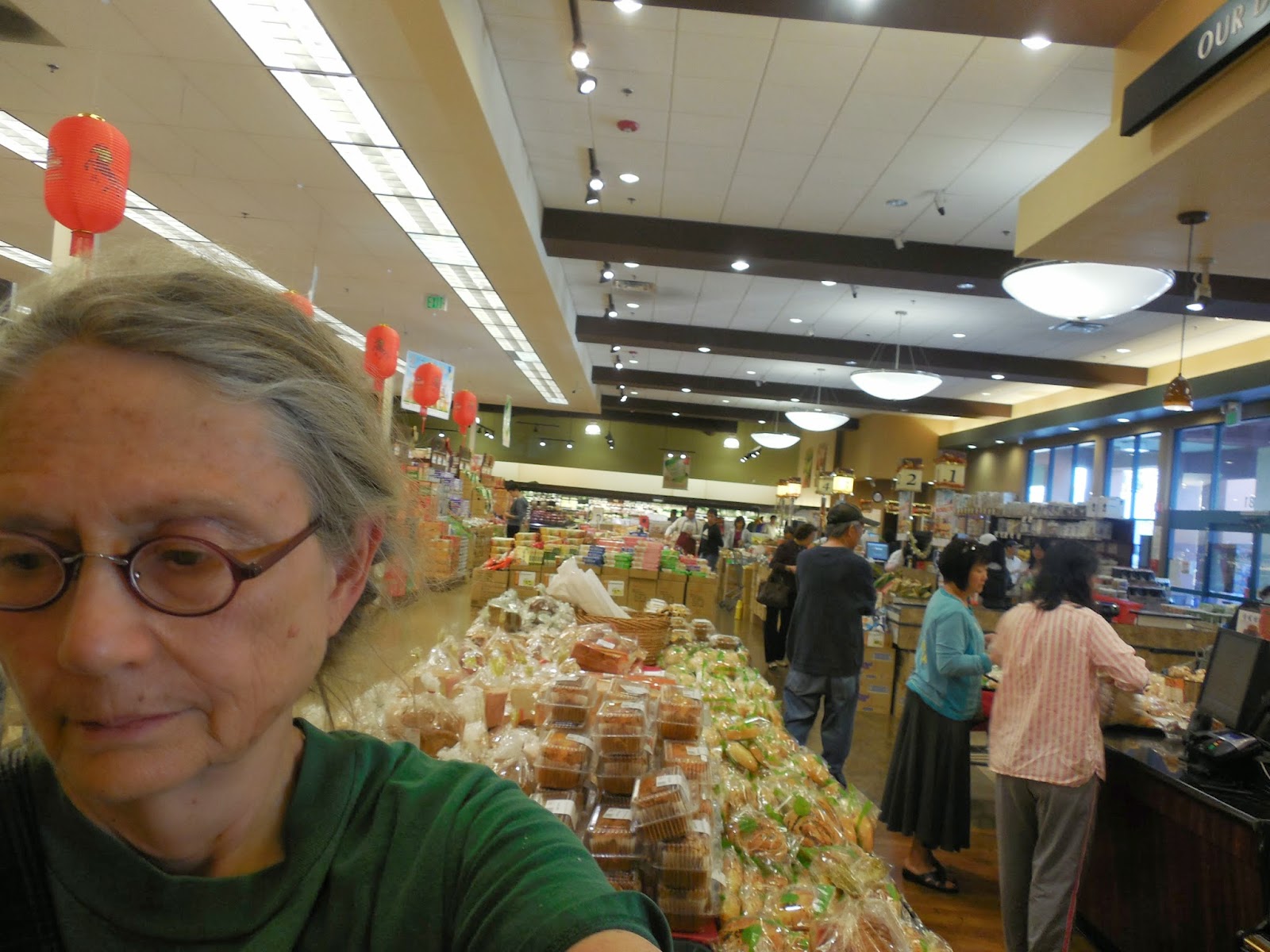 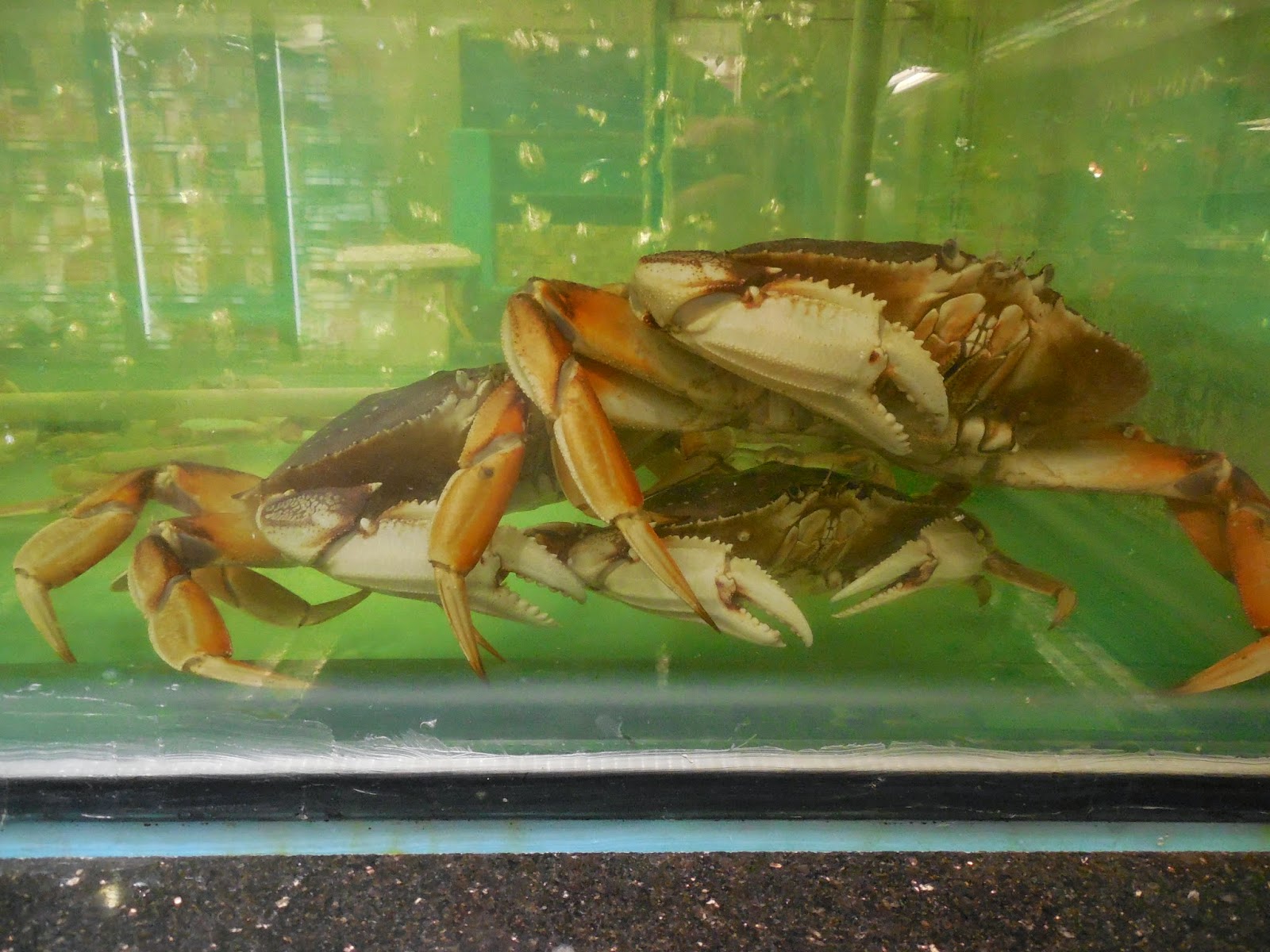 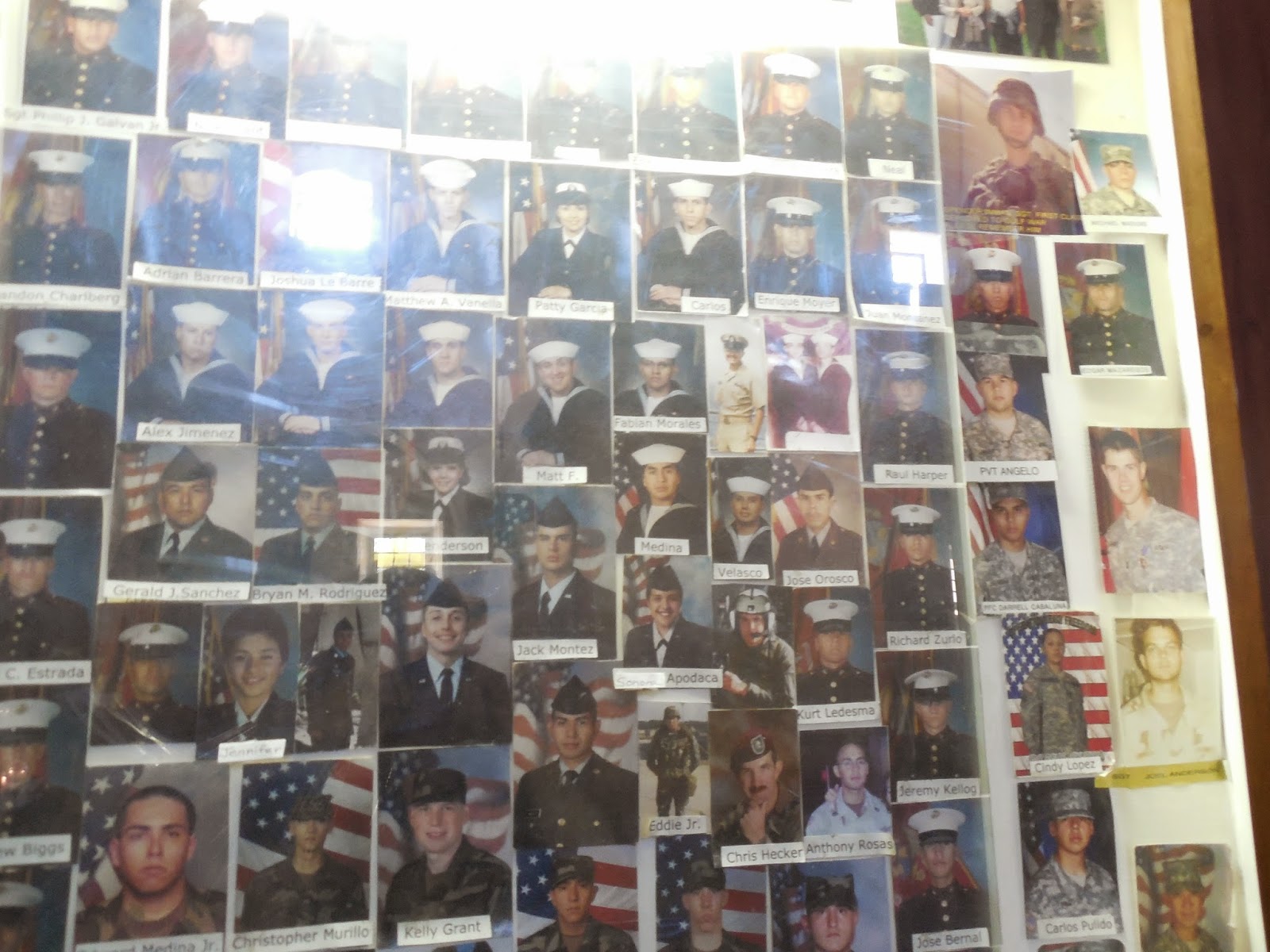 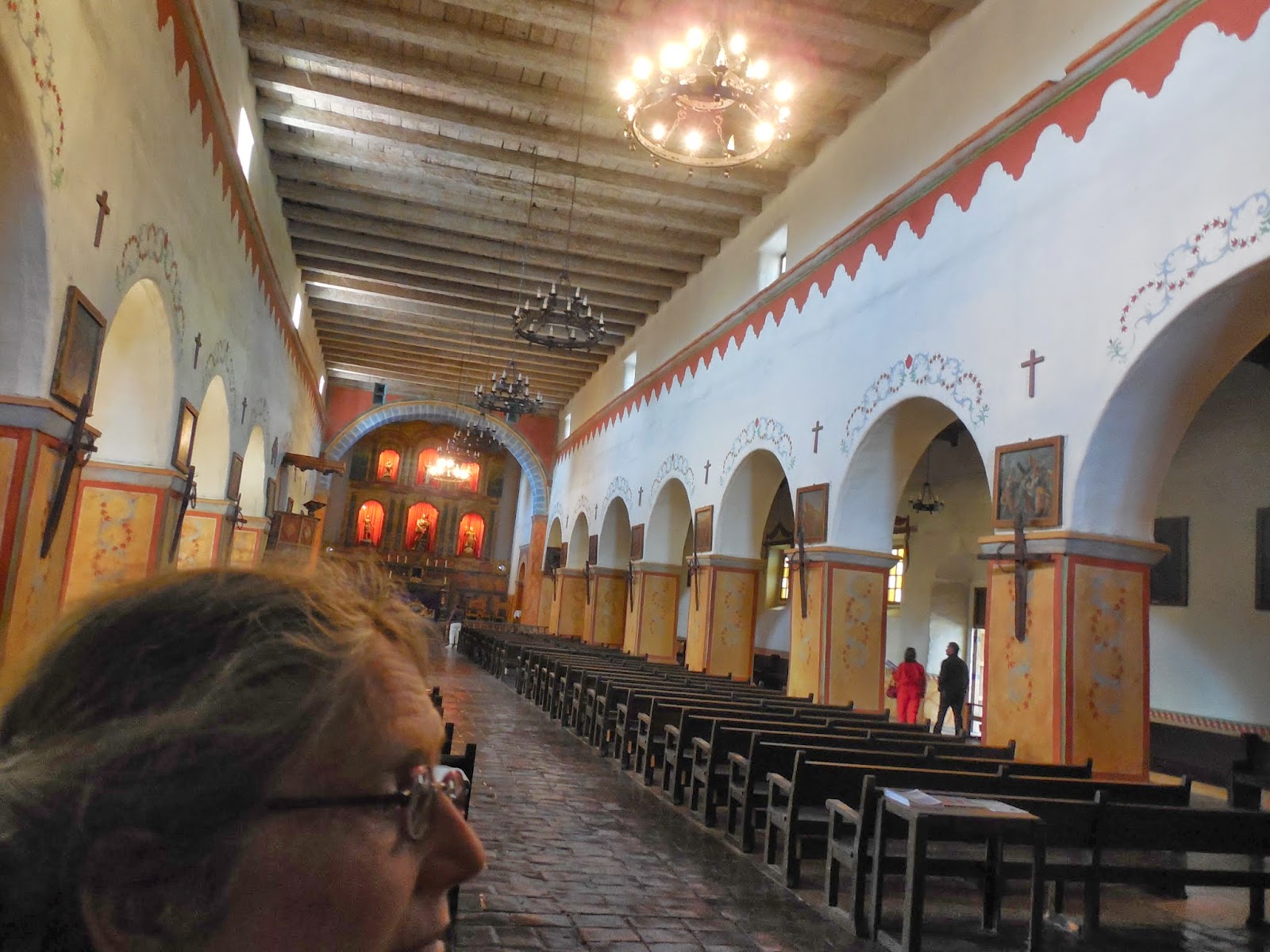 America & Israel: "War is our most important product"


I just finished reading an article about how guns and munitions have become Israel's most important export -- and immediately I started thinking, "Hey, that is America's most important export too!"  http://www.roitov.com/articles/crimea.htm  America and Israel now have so much in common.  No wonder AIPAC is so popular here and Israelis love Americans so much.  They are practically twins.

And how many other countries in the world today can make this claim:  "War is our most important product!"  I can't think of a single one offhand.
But now let's take this down a few notches -- from the international level to the personal.  What if the best and most important thing that I could do with my own life right now is to manufacture and sell guns too?  Just call me the next Sarah Winchester!

Not to teach children, not grow crops, make music or create films, not be a religious, spiritual or moral person or even to manufacture trains, buttons or soap -- screw all that pansy stuff.  Just to manufacture and sell weapons and guns.
"But mommy, we had guns for dinner last night!"
"Just shut up and bite the bullet, kid."
"Can I go over and play with Jenny?  She's got a new bike?"   No she doesn't.  She's got a new AK-47.
And what if a civil war started in America?  That's totally possible.  And what if there was a civil war in Israel too -- between its secular neo-cons and ultra-orthodox extremists?  Also totally possible.  Just think of all the profits that gun manufacturers would make from all that.  "War isn't just for foreign countries any more!" could be their slogan.  A buck is a buck.
PS:  Never forget that Creativity is the very best antidote for War.

Both America and Israel seem to be addicted to war right now.  And this upside-down sicko attitude toward what is really important in life is going to kill off both countries (sooner or later) if they don't watch out.  But creativity is the strongest antidote for war.  So let's all help people get hooked on being creative instead of on being viscous, immoral and mean.

For one thing, creativity is a hecka lot more fun.  And for another, it doesn't leave you with PTSD the morning after either.

Wouldn't you really rather have composed the "Ode to Joy" than to have brutally and senselessly slaughtered a million people in the Middle East?  http://www.youtube.com/embed/a6W2ZMpsxhg?feature=player_embedded  When I was a war correspondent in Iraq, I saw blood flowing from innocent bodies there -- and, yes, I'm still bitter and pissed off about that.
How much nicer it would have been if I had been able to take a tour of the Hanging Gardens of Babylon instead.

One would think that -- after all these years of watching internet bloggers do their homework with regard to who was doing what to whom in Kuwait, Iraq, Syria, NYC, Palestine, Haiti, Ukraine, etc -- that certain "Command" top guys would at least know how to get their stories straight by now.   Americans no longer blindly accept cover stories and false flags like they did back in the 1950s with the murder of Patrice Lumumba and the overthrow of a democratically-elected Iranian government, or in the 1960s with the Gulf of Tonkin false flag.

We American "Gladiators" have become far more sophisticated since then.

If anyone ever wants to hire me on as a travel writer (or war correspondent), "Have laptop, will travel!"  And I would really like to go back to Iraq to see how things are now.  Or to Timbuktu.  Never been there.  Or Ukraine or Syria -- or Oklahoma, Hawaii or Milwaukee.  Never been there either.  But can't afford to go on my own.  PS:  Here's a great GX tour of Oklahoma on July 6 that I would love to go on:  http://www.globalexchange.org/reality-tours#id=the-radical-tour-of-oklahoma

Posted by Jane Stillwater at 10:47 AM