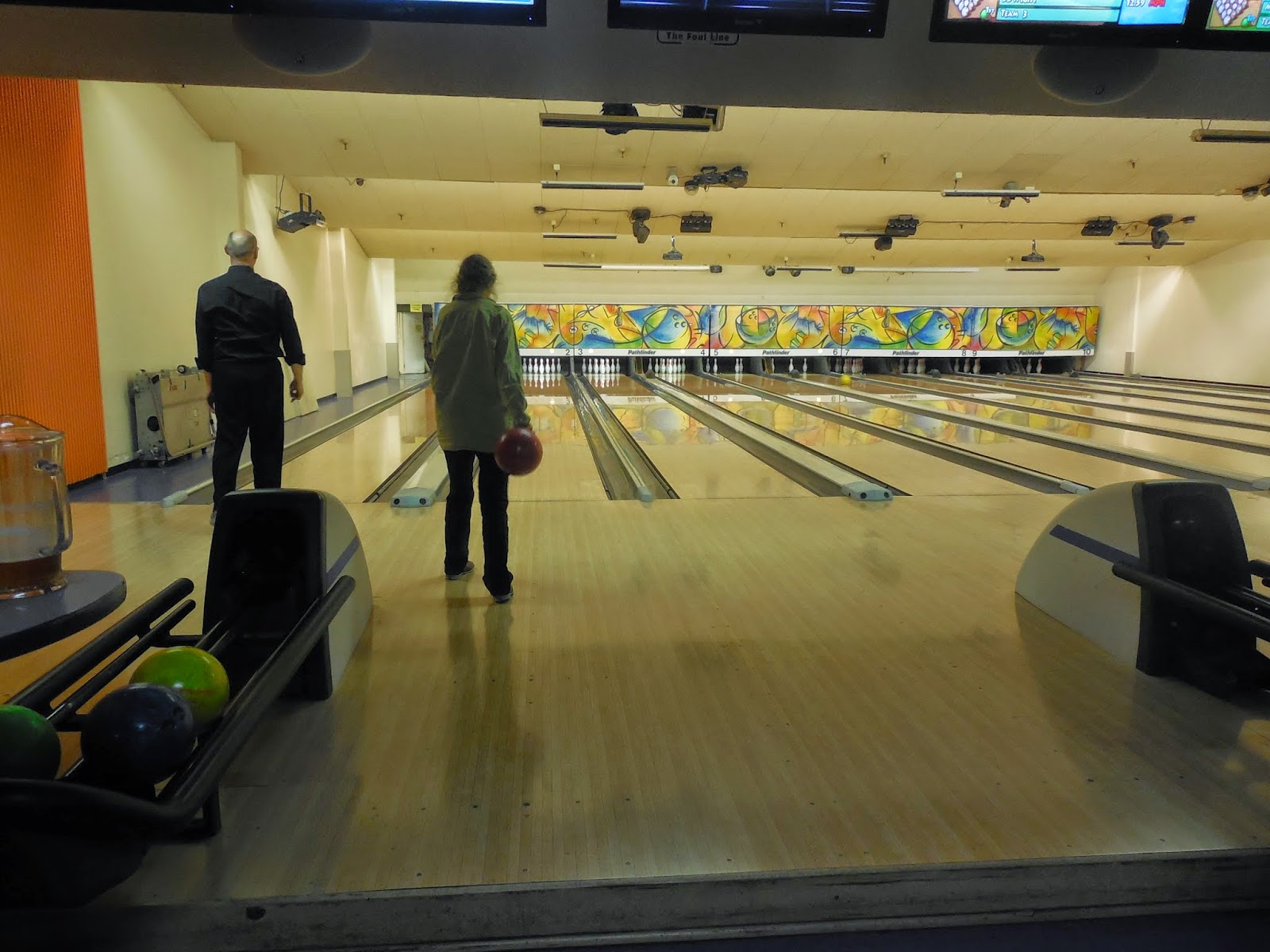 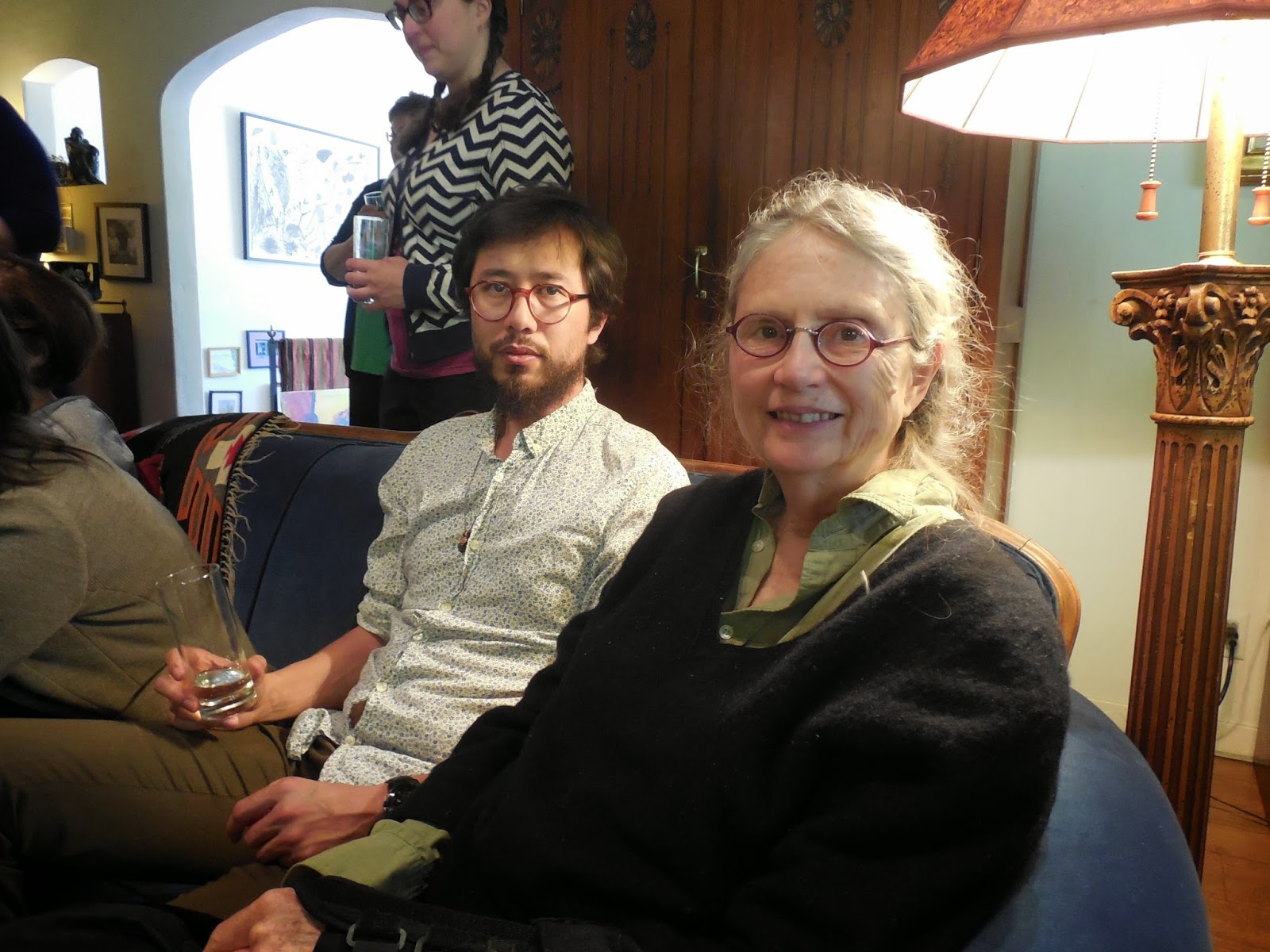 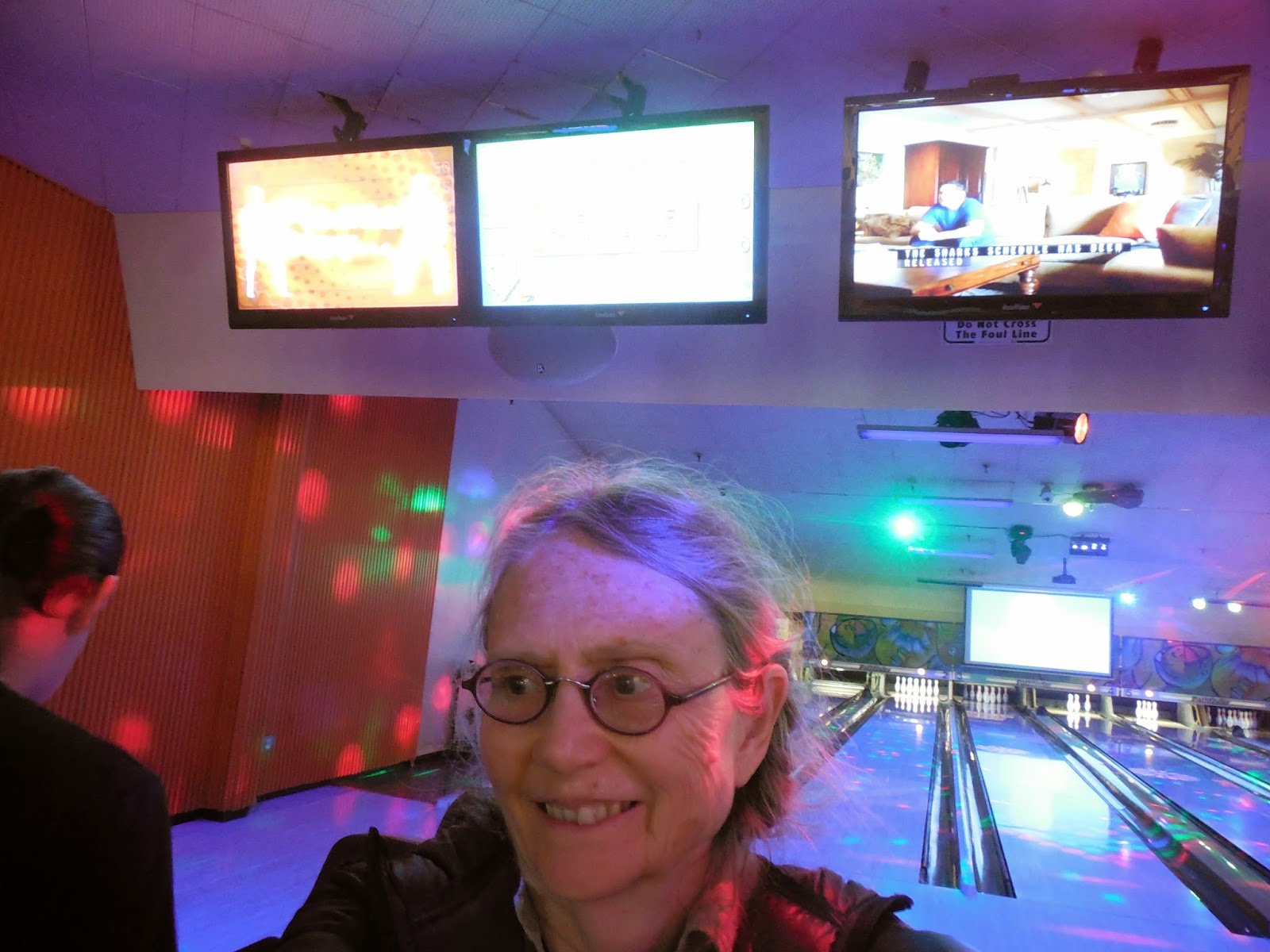 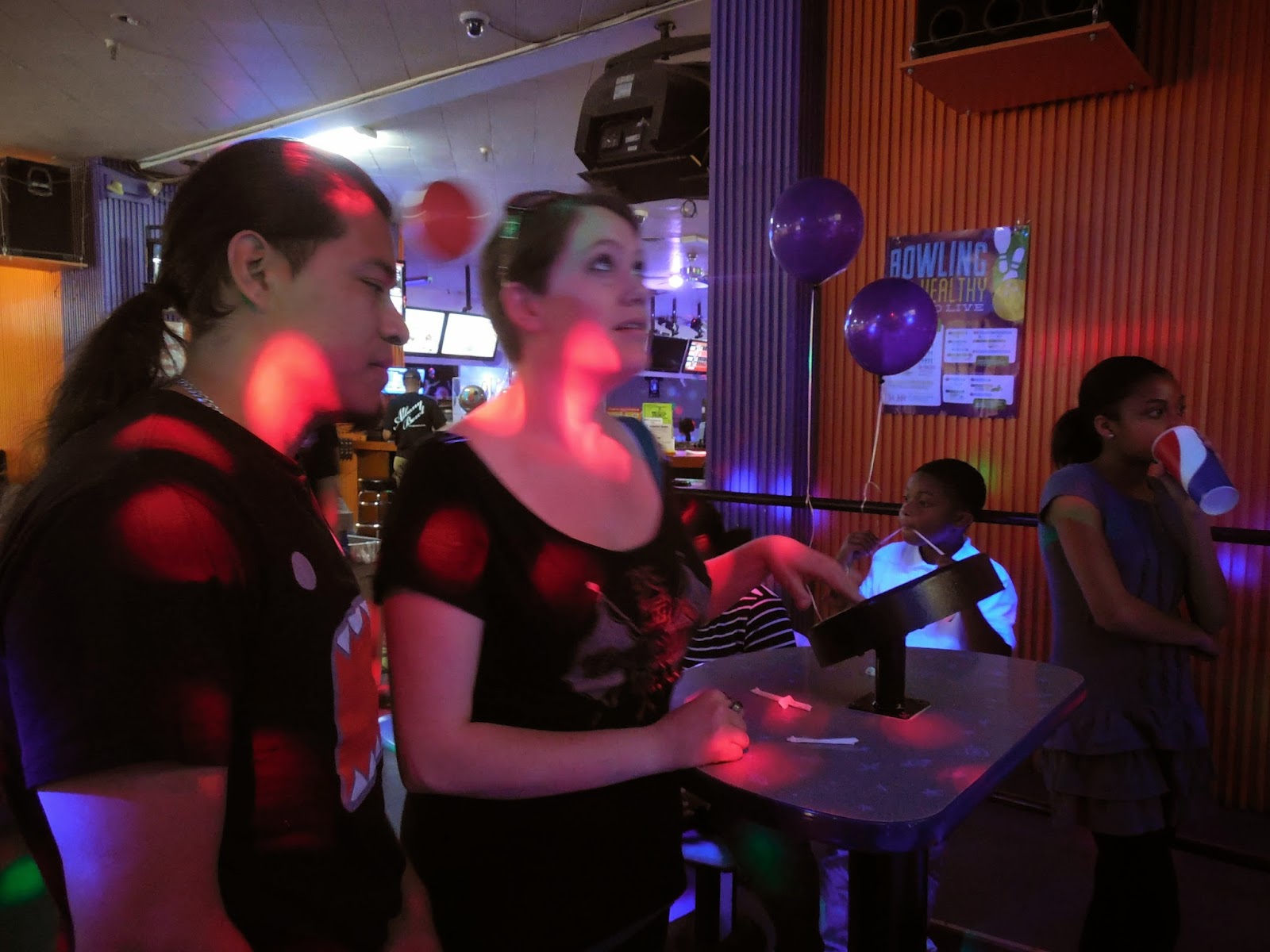 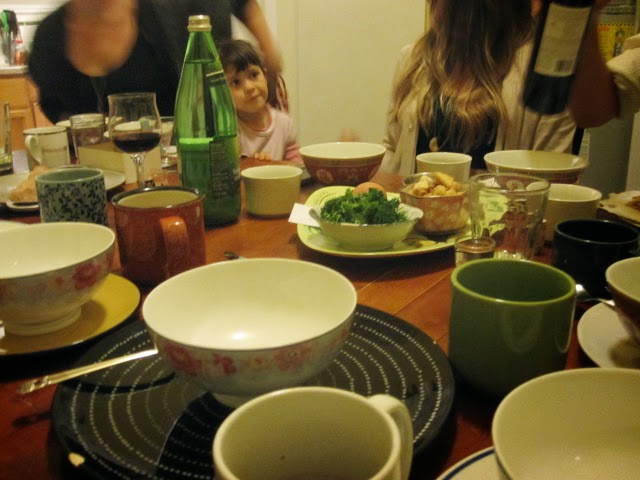 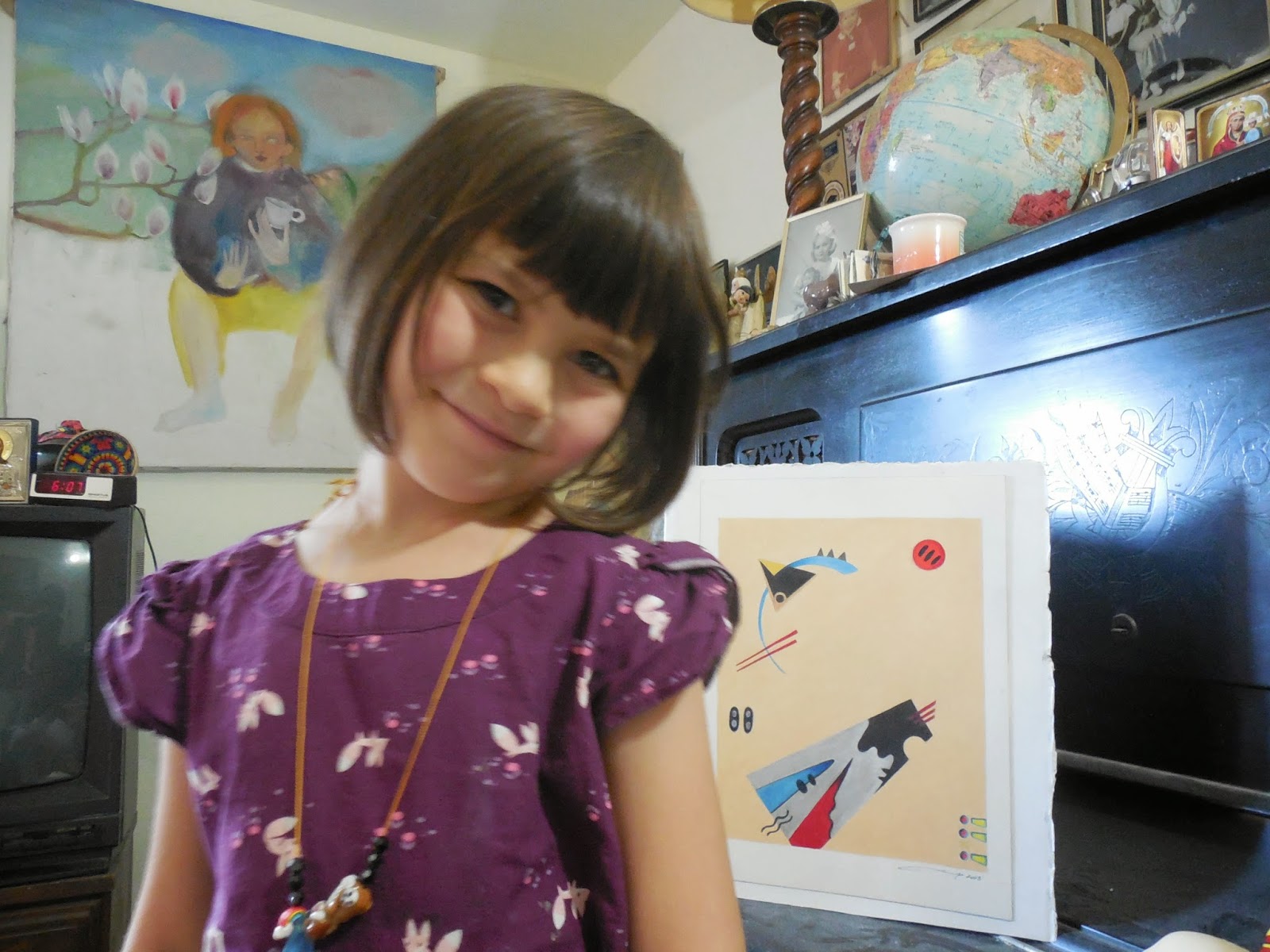 Adventures in taxes: "Jail or No Jail"
A friend of mine just told me about a friend of his who, for the past several years, has had to spend every single weekend of his life cooped up in jail.  Every single weekend, week in and week out, this guy goes to jail -- with free room and board provided at the taxpayers' expense.  "But, why?" you might ask.  Because the guy steadfastly refuses to pay that portion of his federal income tax that goes toward unnecessary wars.
But on the other hand, many huge US-based multi-national corporations also refuse to pay any kind of federal tax at all.  So shouldn't their CEOs be spending weekends in jail as well?  https://www.youtube.com/watch?v=voIFj8X-Mj4

Taxes are supposed to be a way that all of us Americans can pool our money together in order to buy all that expensive stuff that we couldn't afford to buy individually.  For instance, I alone cannot afford to purchase good roads, education for my granddaughter, police and fire protection, etc. all by myself.  And neither can most of the rest of us either.  And for this obvious reason I approve of taxation.  https://www.youtube.com/watch?v=w3_pR6fcELU
But apparently a lot of huge mega-corporations have refused to pool their money with our money so that we can all afford to pay for these big-ticket items.  Corporatists have a better idea:  "Let's just let everyone else pay for our share."  http://www.newyorker.com/arts/critics/books/2014/03/31/140331crbo_books_cassidy?currentPage=all  And then you can hear them whispering to themselves under their breath, "Suckers."  http://www.thenation.com/blog/179357/tax-breaks-are-killing-planet
April is tax season, of course, but it is also Passover season too.  And this Passover, I was once again amazed by the poetry and meaningfulness of the Haggadah ritual words recited at Seder dinners throughout the world.
According to the Haggadah, Jews everywhere strongly believe that freedom is the birthright of every human being alive -- and not just Jews.  "With freedom and justice for all."  Even for dark-skinned Jews in Israel and even for Christian and Muslim Palestinians.  Yay!  And even for us tax-paying Americans too.  http://www.haaretz.com/print-edition/news/jerusalem-christians-are-latest-targets-in-recent-spate-of-price-tag-attacks-1.413848
PS:  At last month's Berkeley-Albany Bar Association luncheon, our guest speaker told us all about the latest changes that have been made in federal tax law.  I madly scribbled all this stuff down on some paper napkins and here it is.  Hopefully I got most of it right:
"The IRS budget for 2014 was slashed by $526 million.  It now has 8,000 fewer employees -- but with a much bigger workload.   Last year there were 3.5 billion dollars in fraudulent tax returns.  And the IRS admits that it conducted 18 percent fewer audits of major corporations last year."  Told ya.
"Not many tax laws were passed last year."  Hell, not many of any kind of laws were passed last year by this do-nothing Congress -- except for a whole bunch of laws sending Big Government into our bedrooms.
"The American Taxpayer Relief Act of 2012 (ATRA), passed in 2013, permanently extends a lower tax rate on individuals with incomes of $400,000 or less.  It also provides for a new 39.6% marginal rate for income in excess of the above thresholds, as well as a higher rate for net capital gains and qualified dividends.  And for a phase-out of personal exemptions and itemized deductions for higher-income individuals.  But even with these new increases, US tax rates are still quite low in comparison with other countries."


"Regarding foreign income reporting, there is now a Form 8938 which requires that specified foreign financial assets must be reported."  About time for that to happen!  "And the penalties are stiff if you fail to file an accurate 3938."  Good.  "And there are no statutes of limitation here either.  Pursuit of US taxpayers with foreign financial accounts continues to be one of the IRS's highest priorities."  But the IRS is also trying to extend its statutes of limitation in other areas too.  So be aware of that.
Regarding gay marriages, "Same-sex couples, legally married in jurisdictions that recognize their marriage, will be treated as married for all federal tax purposes."
And apparently America's fourth-largest tax preparation firm just got busted for fraudulent and deceptive conduct and isn't gonna be allowed to prepare our taxes ever again.  "One of the more heinous acts committed by the owner involved forging customers' signatures on duplicate refund checks, causing collection proceedings against the customers, who knew nothing about this."
Also, when filing out your 1040, make sure you check "child support" and not "family support" because spousal support doesn't count as child support and apparently doesn't get as many reductions.
"The IRS assessed FBAR penalties against a taxpayer for willingly failing to report the existence of or the income from a Swiss bank account."  And the IRS has taken a very hard line regarding overstated charitable contributions too.  And California taxes its residents on their world-wide income as well.
"S corporations have done well under the new tax act -- exempt from healthcare taxes, etc.  They won't be going away any time soon."  No idea what an S corporation is but apparently it is a good thing to have if you are going to pay taxes.
"And roll-overs are tricky.  Be very careful.  You only have 60 days."  And home offices aren't so much the audit-trigger that they once were under the new safe harbor rule -- as the IRS attempts to codify repairs and improvements to small businesses.

And then the speaker also explained a lot of stuff about ObamaCare and its effects on our taxes -- but I got distracted by the cheesecake for dessert.

PPS:  One tax preparer told me that I owed $600 in taxes for 2013.  Another one said that I didn't owe anything at all.  Guess which one I believed?

"Life is a competition. The winners are the ones who do the most good deeds." You can also buy T-shirts, coffee mugs, tote bags, truckers' caps, baby gear and/or teddy bears with this logo printed on them. They make great gifts, especially for those of us who are still idealists in these troubled times. To purchase, just click here: http://www.cafepress.com/StillTWaters
Posted by Jane Stillwater at 11:09 AM