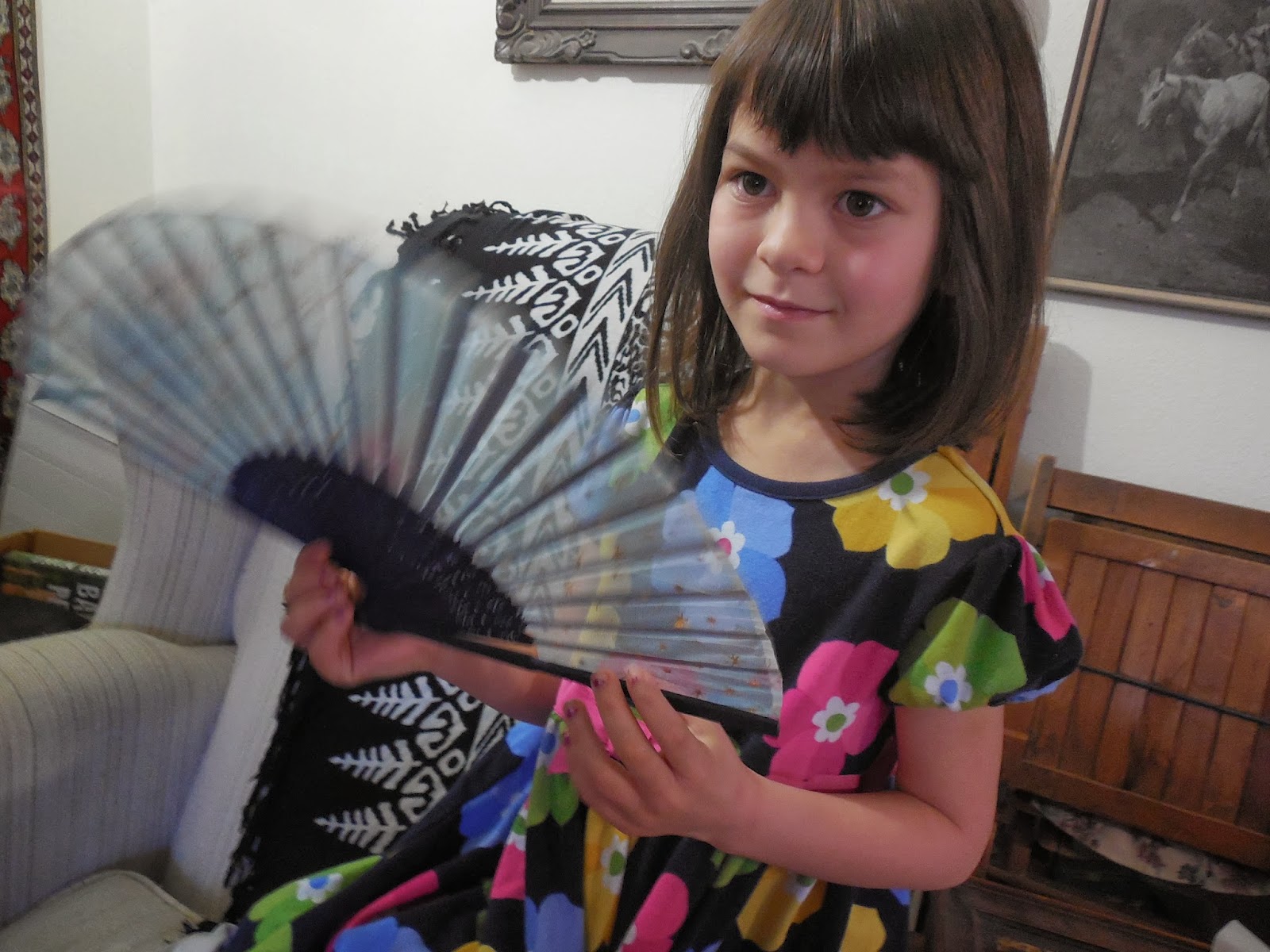 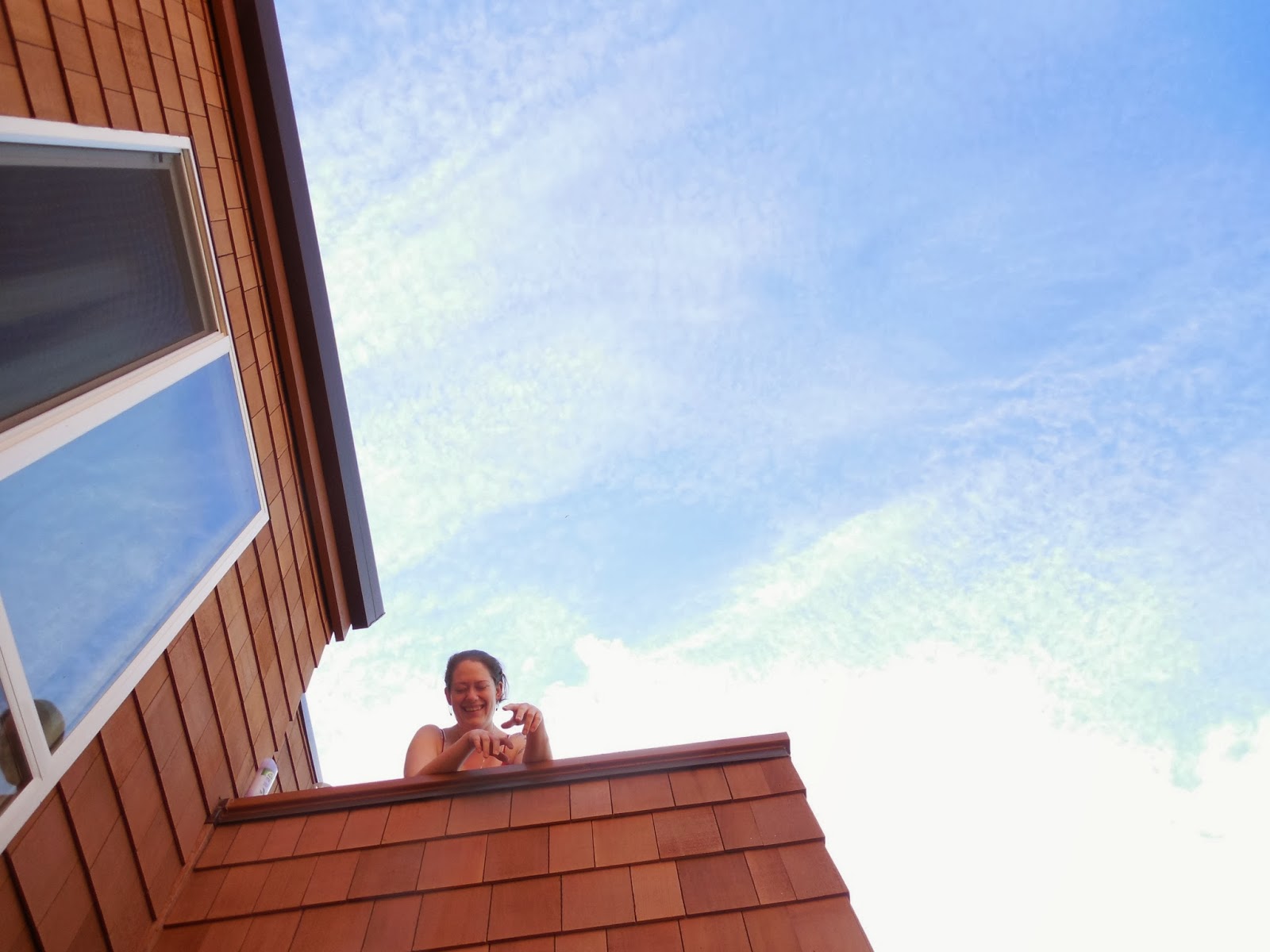 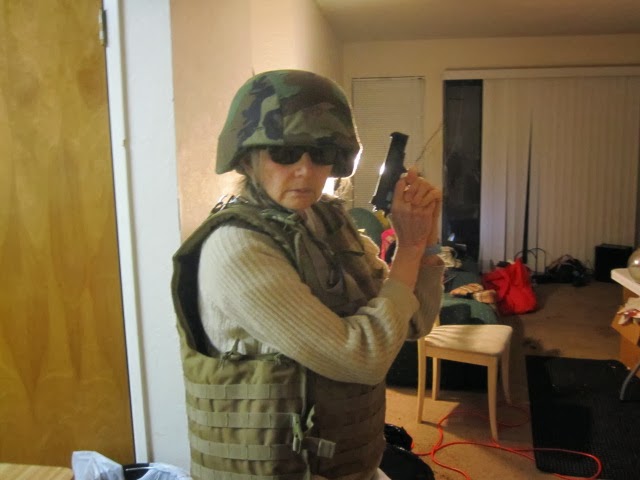 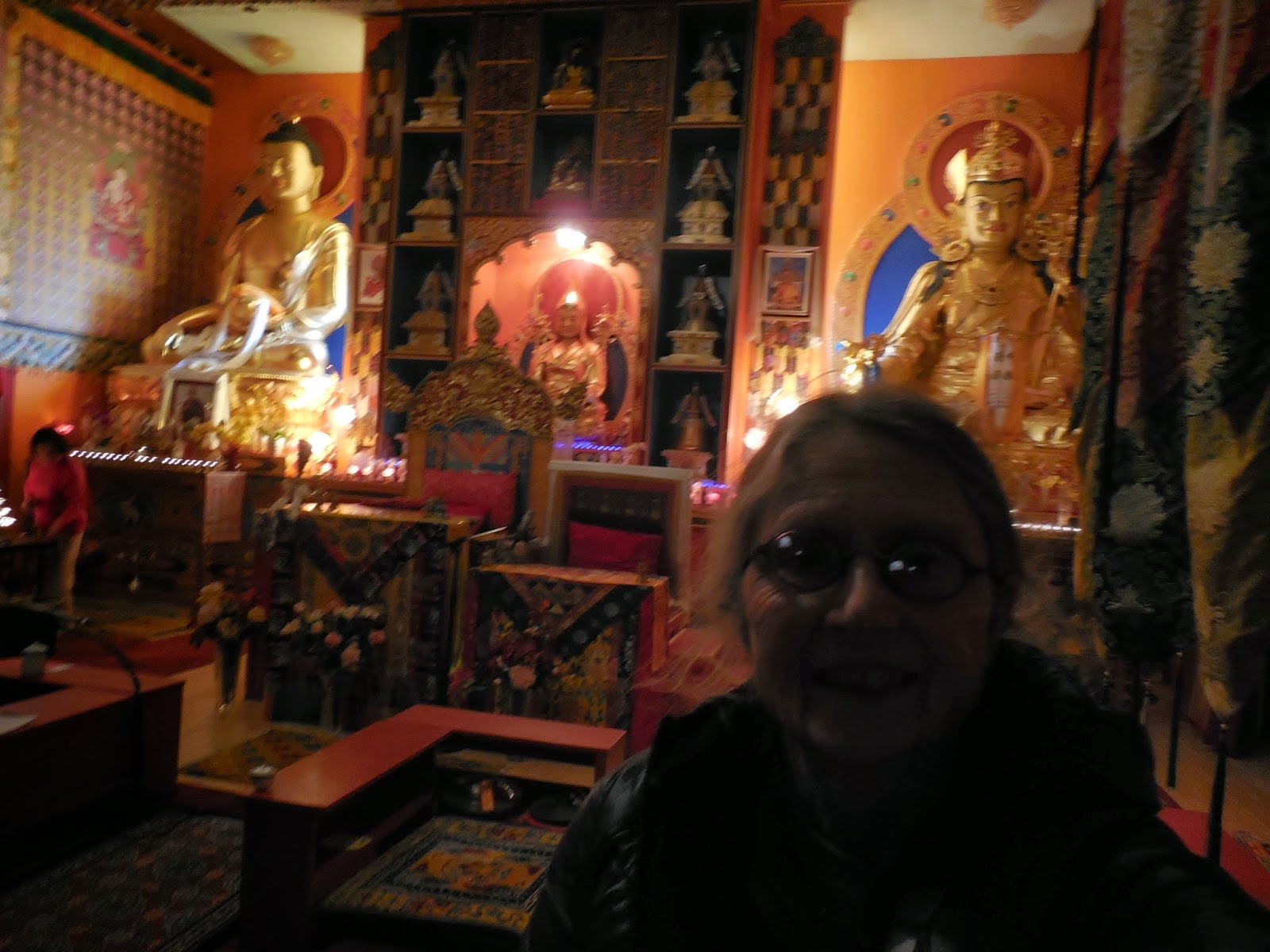 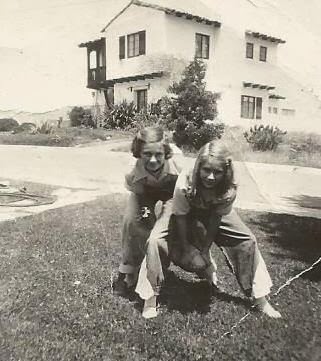 Why authoritarianism doesn't work: Because nobody likes it!

I just finished reading Malcolm Gladwell's book, "David and Goliath" -- wherein Gladwell says that, in the course of any human interaction, there will always be a graphic curve of diminishing returns when it comes to maximizing the use of force in order to achieve one's goals.

In other words, always punching other people's lights out in order to get your own way can very quickly become counterproductive.  Good grief, I think that Gladwell might be onto something here.
Want examples?
If the maximum use of force in order to obtain one's goals been successful in Iraq (and assuming that said goals were to depose a dictator and not just to create chaos and steal oil), then the Bush-led invasion would never have been such a dismal failure and there never would have been such a disastrous resistance war there -- one that still keeps rolling right along to this day.  So much for Shock and Awe.
If maximum use of force really worked, then Europe would still be saluting Hitler.

Slavery would still be on the books in Georgia and Alabama because of all those happy slaves it created.  Or, alternatively, segregation would still be a huge success and MLK would have had no effect at all on it.
Descendants of Genghis Khan would still be running Russia and China.

There would be no Child Protective Services anywhere and parents would still be beating their kids to within an inch of their lives.  And I would still be lovingly obeying my mean older sister.

Women would look forward to being placed in harems and having a dozen babies each and would never demand the right to be pro-choice.  "Barefoot and pregnant."  They would know their place as slaves to their husbands and not strive for anything else.  Rape would not be a problem for women and girls.
Those viscous stormtroopers who illegally seized control of Palestine 65 years ago by ruthlessly wiping out hundreds of villages and slaughtering Christians and Muslims by the thousands?  They would not still be getting resistance from the Occupied Territories even now.  And the current Israeli neo-cons' constant brutal "eye for an eye" faux cleverness wouldn't have forced Al Qaeda out of the remote caves of Afghanistan where it was holed up in 2001 -- and forced it into not-so-remote southern Syria where Al Qaeda is now, right at Israel's front door.

And there would not have been 30 years of The Troubles in Northern Ireland either.

And in South America, Pinochet's ghost would still be running Chile, Argentina's Dirty War would have made Henry Kissinger proud, the billions Reagan spent on killing peasants in Guatemala would not have been wasted, Batista's grandson (not Castro's brother) would still be ruling Cuba and all those tin-pot dictators that the CIA supported in Central and South America over the years would be in Heaven right now -- not in Hell.  And phrases like "Banana Republic" and "Military Junta" and "Drug Cartel" would all stir our hearts with pride instead of just making us queasy.

The Soviet Union would still exist -- and Afghans and Chechyans would just love being a part of it.  People there would stop praising Tolstoy, Tchaikovsky and Baryshnikov and start even more fan clubs for Stalin.

We would have "Fascism" and "Corporatism" engraved on our dimes now instead of just that stupid old word "Liberty".  And "Mein Kampf" -- not "Romeo and Juliette" -- would be required reading in all American high schools.
All seven billion of us human beings, when we were babies, would have been spanked every time we cried, been locked in closets for days for the slightest infraction and would have thrived on harsh whippings -- and that would have been that.  And as a result we would all have grown up to become obedient citizens, not axe-murdering psychopaths.
Jesus would have been just another loser with wild ideas.  Even Mohammed and the Buddha would have been buked and scorned (and sent to bed without any Last Supper). http://www.youtube.com/watch?v=UdllgBtXPaE
Everyone in America would be happily welcoming the NSA and the militarization of our police forces with open arms right now.  More tanks driving down Main Street?  More surveillance on our phones?  More destruction of our Constitutional rights?  Bring it on!
And Baby Doc and his Tonton Macoute would still be running Haiti and Jean-Bertrand Aristide would have been laughed out of the country instead of becoming a hero almost as legendary as Toussaint L'Ouverture.
So why don't whips and chains and oppression and torture work out so well in the long run?  One would think that they would.  Isn't Fear the greatest motivator?  According to Gladwell, apparently not.
And why is "Do unto others as you would have others do unto you" still such a hot item?  You tell me.  Which way would you prefer to be treated?  As a friend or as a slave?  Which way of being treated would piss you off to the degree that you would take torches and pitchforks in hand rather than live under a tyrant?
PS:  And speaking of Haiti, I just got a really great deal on Expedia to go to Port au Prince over Valentines Day (flight there and back and five days in a guest house in Diquini, including breakfasts, for less than I can spend if I stayed home in Berkeley -- plus a night of listening to RAM at the Hotel Oloffson on February 13 http://www.youtube.com/watch?v=eppC82rUK3g).

Does anyone know of any other interesting (and meaningful) things that I could see and do in Haiti -- on a limited budget?  If so, please let me know.  Or how I could get interviews with Jean-Bertrand Aristide and Paul Farmer while I am there?  Or I wouldn't mind interviewing Sean Penn again either, who I hear now lives down there -- when he's not hanging out with Charlize Theron in Malibu that is.

Or even Baby Doc?

"Life is a competition. The winners are the ones who do the most good deeds." You can also buy T-shirts, coffee mugs, tote bags, truckers' caps, baby gear and/or teddy bears with this logo printed on them. They make great gifts, especially for those of us who are still idealists in these troubled times. To purchase, just click here: http://www.cafepress.com/StillTWaters
Posted by Jane Stillwater at 12:13 PM