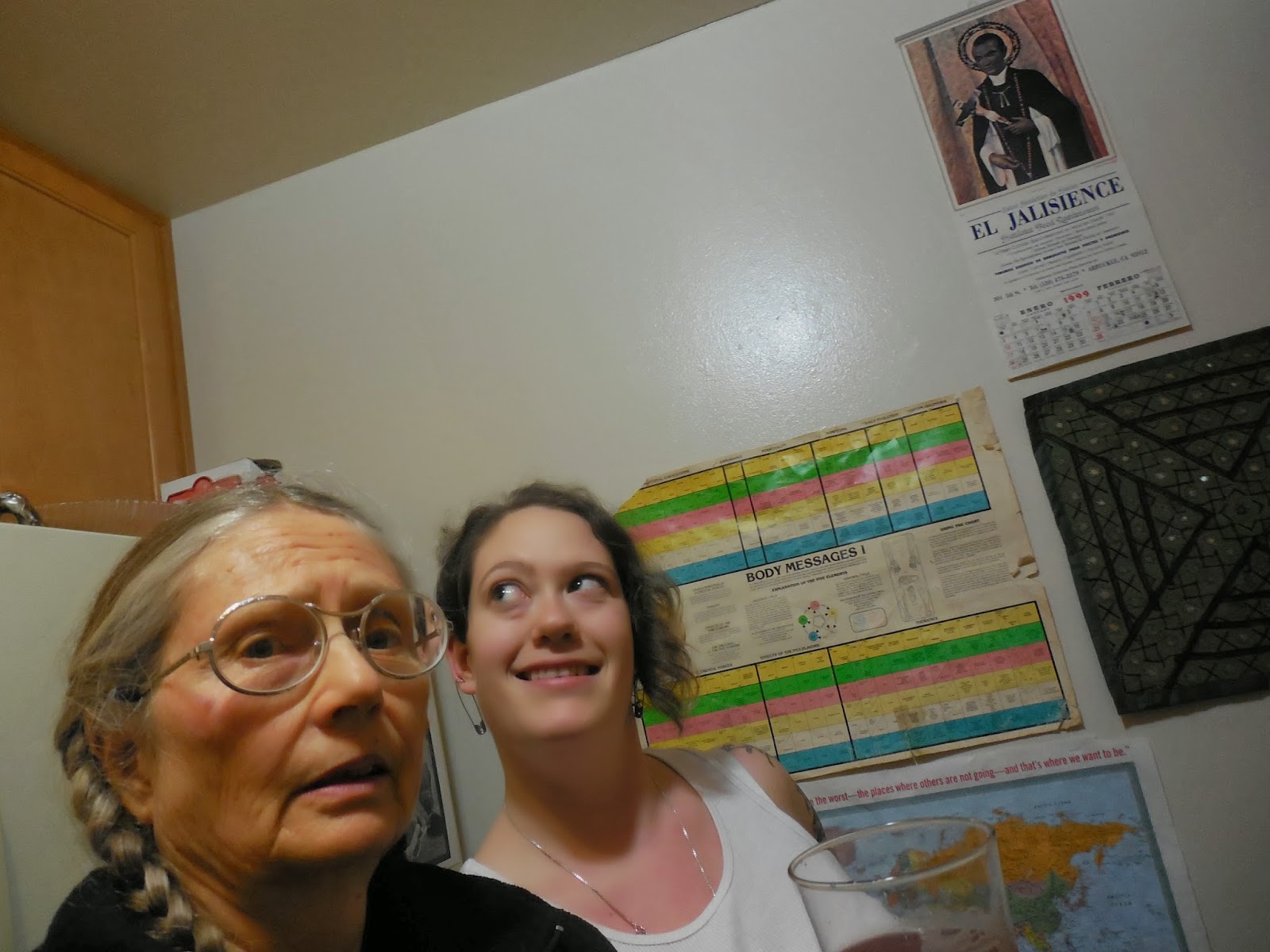 Snowstorms just cancelled my trip to Haiti. No-o-o-o-o!
I have been trying to get down to Haiti ever since the 2010 earthquake -- and now, four years later, I thought that I was finally going to get that chance.  But no.  Leaving today as planned?  Not.
"Severe weather in NYC has caused your flight to Port au Prince this evening to be cancelled," said a rep from Jet Blue.  "But we can still get you down there just two and a half days later -- and we can probably still get you back home as scheduled."  Oh great.  Just three days in Haiti?  Or I could stay longer but with no guesthouse reservations?  Forget that.
Damn you, climate change!  Damn your eyes.
But one good thing has come out of this.  I have been reading up on Haiti.  A lot.  Things are not really all that rosy down there right now.  Lots of people still don't have homes, food or even access to clean water -- despite all the billions that have been spent on "building back better" after the quake.  Most of that money seems to have gone to outside contractors and NGOs, according to Paul Farmer in "Haiti After the Earthquake," not toward creating local jobs.
And Baby Doc Duvalier has been back in Haiti for over three years and is still running around free and acting like George W. Bush -- like all those killings and tortures they committed weren't really real, just stuff that has been made up by disgruntled liberals.  Yet nobody seems to be asking all the amputees and ghosts born from their regimes.
According to Amnesty International, "While the victims await the Court’s decision [on Baby Doc's crimes], Duvalier has been taking part in public events.  Most recently, on 1 January 2014, he attended a state ceremony to celebrate Independence Day in the city of Gonaïves.  Former president Prosper Avril, a close Duvalier ally who came to power following a military coup in 1988 and ruled until 1990, also was there.  President Michel Martelly justified Duvalier’s and Avril’s invitations as important to promote national reconciliation."
National reconciliation?  Then perhaps we should send GWB back to Iraq so Dubya could do some hands-on "reconciliation" with the million ghosts he created there.  Or we should send Obama to Pakistan and Afghanistan for even more and better "reconciliation" after all his drone strikes on weddings.
Baby Doc?  Nelson Mandela he is not.
I also learned that Jean-Bertrand Aristide is now living in Port au Prince but isn't allowed to run for office again.  And who isn't allowing him to run?  One guess.  The same folks who had him ousted the last time he was legally elected.  Or was it the last two times he was legally elected?  Wall Street and War Street.
As Jose Marti once said, "If you look at all South American countries, the ones controlled by the United States are the poorest and the least free."  And over a hundred years later, this simple fact still rings true.  Just look at Honduras.  Just look at Haiti.
Then I read Isobel Allende's book that took place in Haiti back when French "Christian" slave-owners were torturing their slaves and working them to death; for fun and profit.  Nowadays slavery is illegal per se in Haiti, but American corporations have now replaced French slave-owners -- and they can still get Haitians to work for them for slave wages and they can still work them to death.
"But Jane," you might say, "if Haiti is such a freaking nightmare, why in the world would you want to go there?"  Great music, nice people, wonderful historical sites, fabulous beaches -- and a chance to give something back to the people of Haiti after European and American "capitalists" have spent the last six centuries taking so very much away.

PS:  I haven't given up yet.  Sooner or later I WILL get to Haiti.  And you should come too!

And when you get there, ask Ravix Evens (ravixevens@yahoo.com) to meet you at the airport and take you straight to the Hotel Oloffson in Port au Prince -- and then, later on, ask him to drive you over mountains beyond mountains to the beautiful historical city of Cap Haitien, a UNESCO world heritage site.  That's what I would have done.

"Life is a competition. The winners are the ones who do the most good deeds." You can also buy T-shirts, coffee mugs, tote bags, truckers' caps, baby gear and/or teddy bears with this logo printed on them. They make great gifts, especially for those of us who are still idealists in these troubled times. To purchase, just click here: http://www.cafepress.com/StillTWaters
Posted by Jane Stillwater at 9:33 AM