I really hate to mention ISIS in the same breath with my beloved San Francisco Giants, but I will anyway -- if for no other reason than to point out the mind-boggling contrast between these two organizations. 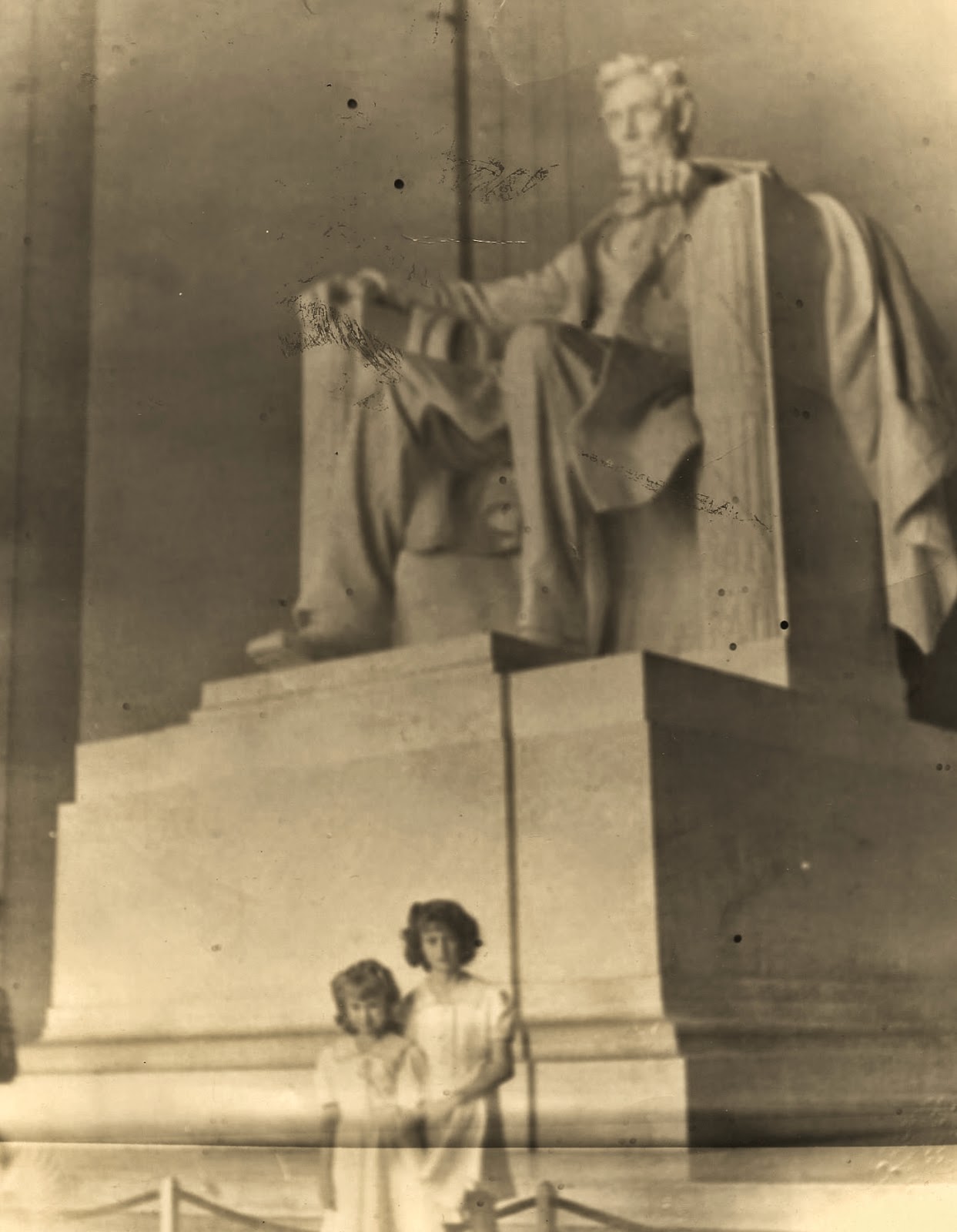 In preparation for this year's FanFest at AT&T Park, I was lucky enough to meet a few members of the Giants' ball team last week, including Xavier Lopez, Sergio Romo, two Brandons (Crawford and Belt) and Hunter Pence!  And got to high-five them all too!  I will never wash my right hand again!  Plus I actually got a chance to chat with Hunter Pence.  "If you show me your palm, I can predict if you will win the next World Series," I told him.
"No, I'd rather not know for sure," replied Pence.  "That would take all the fun out of it."  And when I promised to use all my influence to get my pregnant daughter to name her new baby "Hunter" instead of Sofia, he gave me a big smile.  He was so nice!
But when I also told him that my daughter would probably just stick with the name 'Sofia,' he looked so sweetly disappointed that I think I'd better talk to Ashley again.
So what's my point here?  My point is that these amazing young Giants were good-hearted and friendly and open and sweet -- fame had not spoiled them.  They are the best athletes that America can produce -- and yet are still as sweet and innocent as the boy next door.
Not so with ISIS -- even though, in all-too-many cases, ISIS members really are (or used to be) the innocent boys next door (if you live in London or Berlin or Paris that is).
And in many respects, ISIS has also become like a new European Children's Crusade -- only instead of some greedy pope in the Middle Ages luring French, German and British kids to their deaths by filling their heads with promises and lies, ISIS' social media is the one now luring modern European kids to their deaths by filling their heads with promises and lies.  http://www.nytimes.com/2014/08/31/world/middleeast/isis-displaying-a-deft-command-of-varied-media.html?_r=0
"Come to the Middle East and fight for your religion and ideals," touts ISIS's various thinly-disguised FaceBook pages.  "Be a hero of your time!"  And so off these poor gullible kids go, lured by their pied piper on Twitter, to also meet their deaths in the graveyard of the Middle East, fighting ghoulish battles for their handlers, NATO, Turkey, the US, Jordan, Saudi Arabia and Israel -- whose leaders are neo-colonialists who don't give a flying damn if these kids survive or not.  All these War Street touts really want is to conquer the Middle East on the backs of these gullible youths' bodies and blood.  http://www.dailykos.com/story/2014/09/16/1330029/-Saudis-Lobbied-John-McCain-Lindsey-Graham-to-sell-War     When the Muslim youth of Europe, who are children of Middle Eastern refugees themselves, see horror movies like "Shujayea:  Massacre at Dawn" https://www.youtube.com/watch?v=DTr_Un4a_zA, and they know that US, NATO and Israeli neo-colonials are behind all this merciless slaughter, they just want to do something -- anything -- to protest.  And so they are vulnerable to joining ISIS.  But ISIS is not now and has never been a Muslim organization.  That would be like calling Hitler a good Christian because his swastika is in the form of a cross.       What to do?  Let's cut off the snake at its head and stop helping ISIS to recruit gullible youth through social media.  But how can we do that?  Cutting down on ISIS's growing social media presence would be a hecka lot easier if the US, Turkey, Saudi Arabia, Jordan and Israel simply stopped buying up ISIS's oil and thus flooding ISIS with millions of dollars to buy fabulous and alluring FaceBook graphics.  http://english.al-akhbar.com/content/syrian-army-regains-ground-rebels-south
According to journalist Mohammad Kesserwani, "ISIS took hold of more than 11 oil fields in Syria and Iraq.  The group actually has ventured into extracting oil and transferring it by trucks to the black markets in Jordan, Turkey, and Iraq,...relying on reports unveiled by US media means quoting the administration in Washington as saying that ISIS was now making more than USD 3 million per day which makes the group the wealthiest terrorist organization in history."  http://www.ilfarosulmondo.it/how-is-isil-financed/

All this slick and mendacious ISIS social media propaganda also reminds me of those dire hoodlums in Pinocchio who lured young boys to Pleasure Island so that they could turn them into donkeys.  And now the ISIS boys (and girls) also helplessly bleat, "Mommy!  I want my mommy!"  Too late.
We Americans (and Europeans) now have a choice.  We can spend our trillions on war and dismemberment and turning our children into monsters and/or corpses -- or we can spend it on creating upstanding youth who have integrity and openness and good hearts (and hopefully high batting averages too).  http://smpalestine.com/2015/02/08/israels-historical-fear-of-the-palestinian-mind-witnessed-in-gaza-today/        I'm still haunted by this video, "Paradise Stolen": http://www.informationclearinghouse.info/article40867.htm
At this very moment, there might be (a lot more) Giants out there among our children even as we speak -- or else there might be (a lot more) gullible kids with no other prospects of education or jobs or tolerance or justice being offered to them than the bogus chance to go off on a Children's Crusade in the Middle East and become the helpless pawns of bad men.PS:  Instead of Americans fighting tooth and nail to prevent themselves from being grimly swallowed alive by War Street and its buddies on Wall Street and K Street, Americans these days are instead battling fiercely and with all of their might to...wait for it...protect (or not protect) our country from measles!  What?  Measles is the greatest danger to America today?  I think not.PPS:  Such hypocrisy.  The American press attacks Brian Williams for a small lie.  Yet everything our mainstream media told us about Iraq, Libya, Palestine, Afghanistan, Syria, Ukraine, etc. have been big lies.  So how come they don't suspend Bush, Cheney, Obama and Rumsfeld for six months too -- preferably in Guantanamo?  And doesn't that also sorta make you wonder what Brian Williams did to piss War Street off so much right now?  It never seemed to get angry at him when he told the right kind of lies.
http://www.truth-out.org/buzzflash/commentary/us-has-become-a-nation-where-tv-news-celebrities-are-more-important-than-the-news
And then the American press also (rightly) crucifies ISIS for burning just one man alive -- yet War Street has been burning hundreds of thousands, even millions, of people alive since way back in the days of Dresden, Hiroshima, Pyongyang and Vietnam.  Then there's the more recent fire-bombing of Kosovo, Libya, Syria, Afghanistan, Ukraine, Iraq...  The napalming of Gaza?  Women and children there incinerated alive from the air?  War street has clearly stooped to the same level as ISIS -- only on a mass scale.
Posted by Jane Stillwater at 11:48 AM